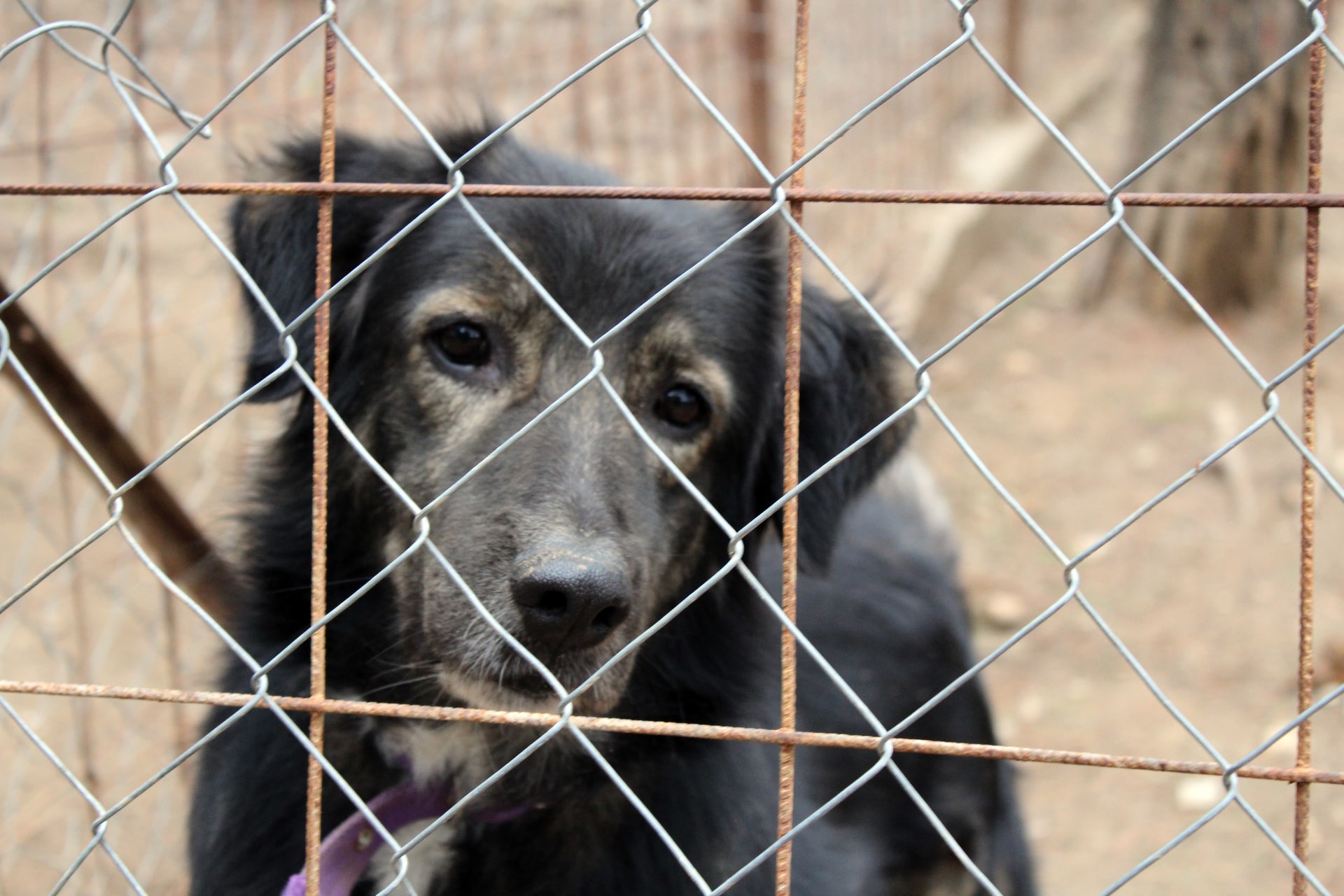 Charlotte Maxwell-Jones, an American in Kabul, is refusing to leave Afghanistan until her staff and rescue animals can safely leave as well.

Maxwell-Jones founded the Kabul animal rescue in 2018 to soldiers bring cats and dogs back home after their term in Afghanistan. She is racing to find a way to evacuate her 128 rescue staff, including their families. As well as 250 animals or more. The rescue has received $700,000 in donations, however, it is still unclear as to how Maxwell-Jones is going to get her staff and rescue animals out.

The biggest hurdle is going to be finding a country that will allow so many animals to land. Though all of the rescue staff have applied for American paperwork, they must first be vetted through a third country.

Taliban officials arrived at Maxwell-Jones’ residence and told her that she had to leave Afghanistan, which fueled her desperate need to escape before it is too late. Maxwell-Jones has received backlash for trying to save animals amid so much chaos, as thousands of people are also attempting to flee.

She commented on this by saying, “I realize that it’s not everybody else’s passion, but these are private donations. I think that their lives matter, and I have put blood, sweat, and tears into this organization that’s specifically for saving animals. And I don’t intend to stop now.”

Sign this petition to help Paul Farthing, his staff, and his animals evacuate Afghanistan!