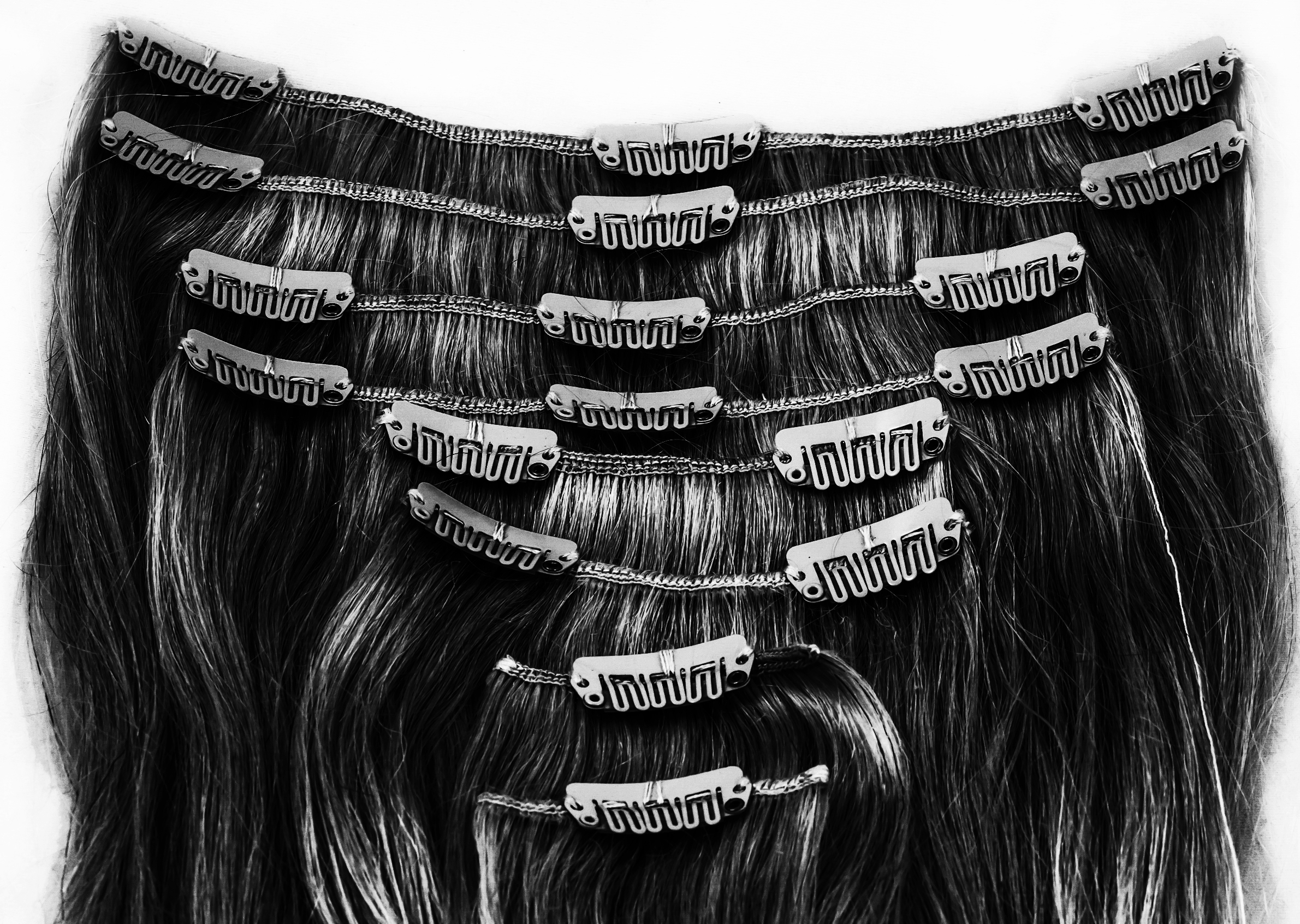 Hair extensions are becoming as normal as throwing some mascara and blush on before running out of the house. It feels like you can buy them anywhere nowadays, from at your local corner shop in the form of a thin ponytail to at the beauty salon for hundreds of dollars. While synthetic hair has its issues (it’s made from plastic and cannot biodegrade), human hair isn’t any better. Where is all this hair coming from? And is it just another example of exploiting women desperate to support their families?

The Women Giving Up Their Hair

Most human hair is grown by women in countries where their hair is part of their identity. Having long, luscious, silky, hair is a sign of beauty for these women. Selling it is an act of desperation.

How do companies find women willing to chop off their hair? Agents scour tiny towns in Vietnam, India, China, and eastern Europe looking for women with hair that fits the bill. They exclusively scout women in incredibly poor areas, as they know these women will be more likely to sell. Refinery29 clearly states that “the more disenfranchised the women, the less these dealers have to pay for good hair they can easily flip.” The price for getting one of these haircuts varies and can range from a few dollars to up to around 100 dollars. They sell for several times more than that once processed and packaged for customers.

But it’s not just women in need of a lump sum who feel compelled to get their hair chopped off. There have been instances of children getting tricked into shaving their heads for toys, husbands forcing their wives to agree to sell their hair, Russian prison guards shaving and selling prisoners’ hair, and even a case of a woman being held down and given an involuntary haircut by a gang.

Human hair has been called “black gold” and has been the center of several labor camps and smuggling scandals. Human hair products are being exported from Xinjiang, China around the world, begging the question, “Where is all of this hair coming from?” In 2020, a shipping container full of 13 tons of human hair valued at $800,000 was seized from Lop County Meixin Hair Products. While the company stated that selling the hair “provide[s] opportunities for local ethnic minority people to achieve employment and help people get rid of poverty” the company is under criminal investigation.

Uighurs, alongside other minority groups in China, have been detained and there are allegations that their hair is being chopped off and sold as an expensive commodity around the world. It’s often hard to know for sure exactly where hair is coming from and internment camps in China are beginning to look more and more like a possible source for the hair.

Why aren’t more people talking about the issues surrounding human hair? Not only is this a humanitarian crisis, but it also encourages the mistreatment and exploitation of women. While synthetic hair certainly isn’t environmentally friendly, it’s far more ethical than allowing large agencies and companies to buy desperate women’s hair for little to nothing simply because they know they can get away with it.

The next time you’re in a salon or shop where they’re selling human hair, take a second and ask them where it comes from. You might be surprised how little they know about the origins of their expensive and labor-intensive products.