How the Chinese Government is Abusing its Muslim Minority Group, Uighurs 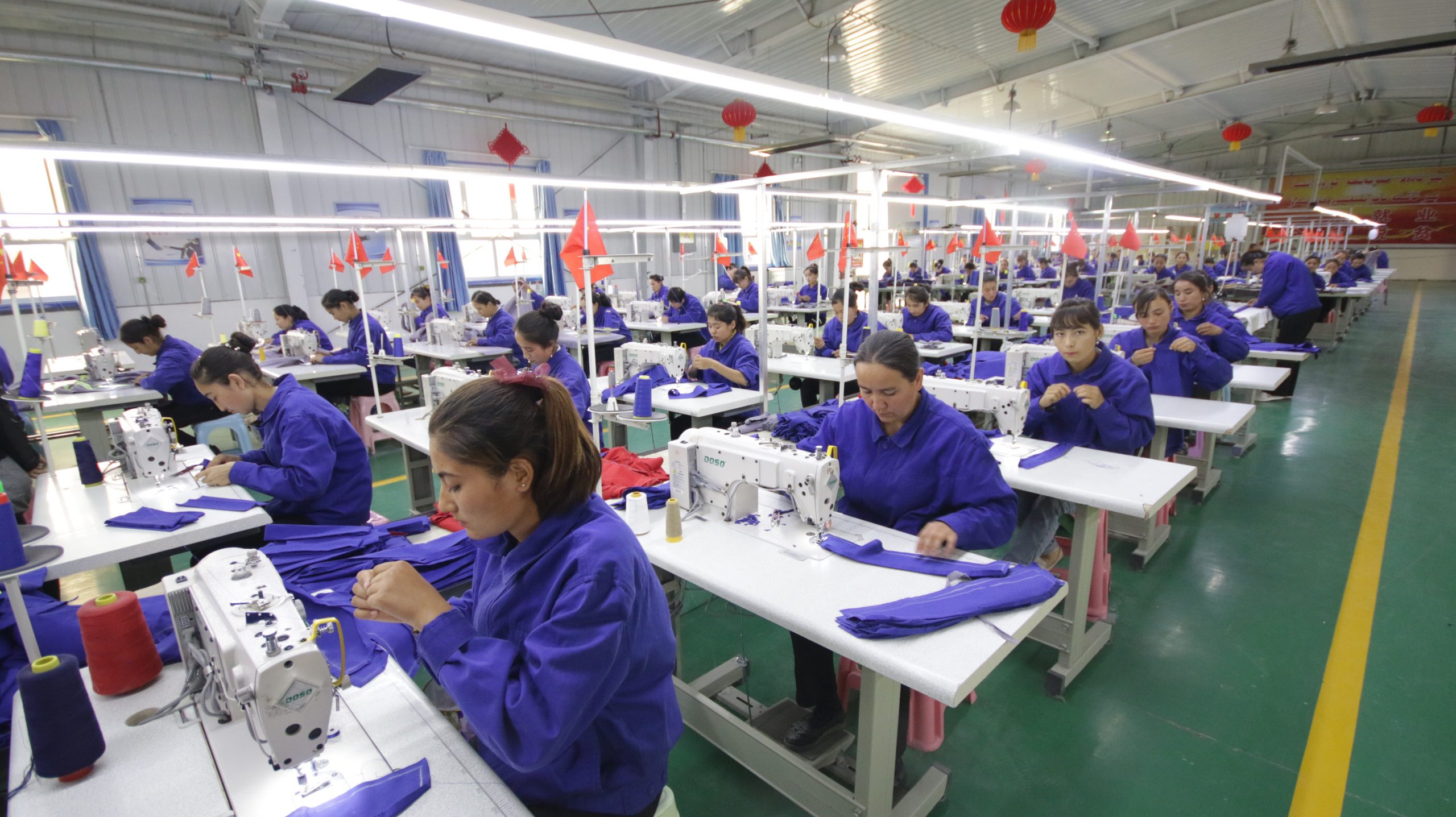 The largest mass internment of an ethnic-religious minority since World War II has persisted despite global condemnation.

For years, Uighurs, a mostly Muslim ethnic minority, have been thrown into concentration camps in the Xinjiang region in northwestern China under the guise of fighting religious extremism. However, the inhumane practices by the Chinese government constitute genocide under the UN definition.

What is happening to the Uighurs?

Xinjiang, where about 11 million Uighurs and other Muslim minorities live, is an autonomous region in China that borders Kazakhstan, Kyrgyzstan, and Mongolia. It is a resource-rich area of strategic importance to China’s trillion-dollar infrastructure project. The Chinese government encouraged migration into the Xinjiang region and began suppressing the Uighur people who are culturally and ethnically distinct from the rest of China’s population.

The list of human rights abuses toward the Uighur community is extensive: forced family separations, psychological indoctrination, waterboarding, compulsory abortions and sterilization, rape, forced labor, and many other horrible practices.

Despite sanctions and public statements denouncing the Chinese government, the genocide of Uighurs has continued away from major media spotlight.

Over 190 organizations across 36 countries have united to demand that big brands and retailers cut all ties with suppliers using Uighur forced labor. The coalition of organizations, End Uyghur Forced Labor, blasted the whole apparel and fashion industry for perpetuating Uighur forced labor. Around one in five cotton garments sold globally contains cotton and/or yarn from the Xinjiang region.

“Many brands have known for years about the growing body of evidence around Uighur exploitation,” said Peter Irwin, a spokesman for the Uyghur Human Rights Project. “They won’t stop unethical sourcing practices unless they are faced with real reputational risk and the possibility that consumers will stop shopping from their stores.”

Two petitions, delivered to U.S. Custom and Border Protection in August, call on U.S. officials to ban all imports of cotton from the Chinese province of Xinjiang.

In addition to fashion companies, Uighur labor has been linked to the production of facemasks. As the coronavirus pandemic continues, Chinese companies have used Uighur labor to make personal protective equipment, much of which is then exported around the world.

In early July, Uighur exiles urged the International Criminal Court (ICC) to investigate the Chinese government for genocide and crimes against humanity. The Chinese officials have also targeted Uighurs exiles living abroad––through repatriation efforts, messages and phone calls, and threats to relatives still in China––to prevent the diaspora from speaking out.

The complaint to the ICC was the first-ever attempt to use international law to hold China accountable. While China does not accept the court’s jurisdiction, the case could still shine a brighter light on the Chinese suppression of Uighurs around the world.

Although the U.S. government has blacklisted around 50 Chinese companies based on their connections to Uighur labor camps, more actions, such as those outlined by Vox, could be taken to pressure the Chinese government to end its abuse.

Sign this petition to stand up for the Uighurs.