8 Times the Textile Industry Got Busted for Human Rights Violations 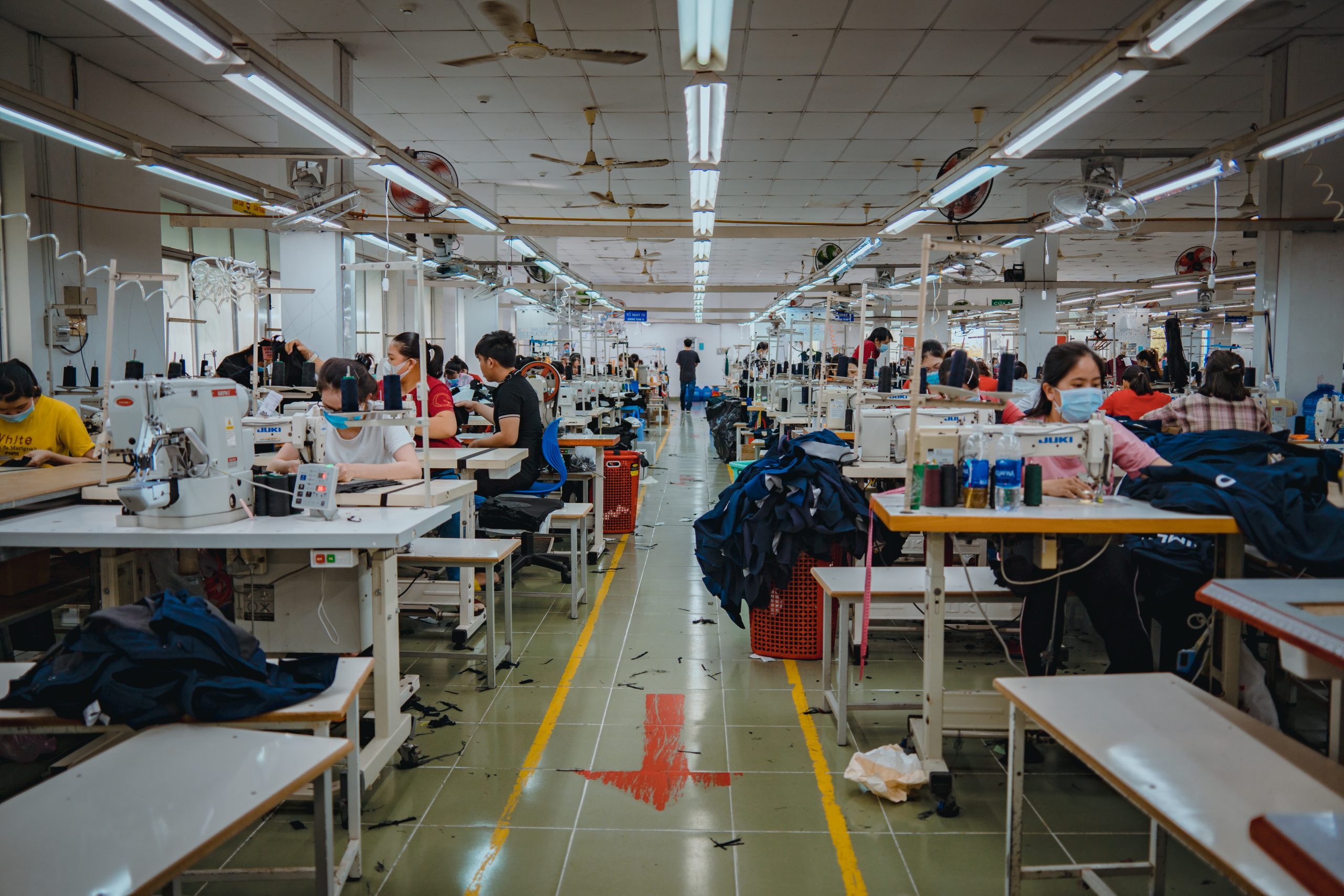 The textile industry is notoriously cruel, but that doesn’t make it normal or okay. It is difficult to ignore the fact that most stores are filled with slave-made clothing. Here are eight times fashion companies got busted for human rights violations. You might be surprised how close some of these factories are to you, and the hidden horrors behind their factory walls.

Boohoo has been caught making their clothes in sweatshop conditions in Leicester, UK. From the outside, the buildings almost look abandoned and are completely run down. Workers get paid as little as £4 an hour. The owner of the factory admitted that they were paying their employees as little as possible. “Anyone saying they are paying all their employees the minimum wage in the garment industry is a fraud,’ he said. ‘It’s a lie because it’s not possible.’”

When asked about their working conditions and salaries, the workers looked frightened and refused to give out any information.

In 2016, the LA Times wrote an article exposing Forever 21 on paying their workers as low as $4 an hour in Los Angeles sweatshops. The average salary was $7 an hour, which is still $3 an hour less than the state minimum wage. Ross Dress for Less and TJ Maxx also manufactured their clothes in the facility.

One worker said, “You can’t buy anything you need. Between rent and food, everything is gone, no money is left.” Unfortunately, The Labor Department can only punish companies that directly employ the workers, so Forever 21 and the other retailers were unscathed by the findings.

Factory workers who make clothing for Gap have had to endure serious abuse and threats in the workplace. Over 540 workers had incidents of abuse and were physically or emotionally harmed by superiors in the factory. As is the case with many instances of abuse, workers did not feel like they could come forward with their experiences, in fear that they would be punished or the abuser would seek revenge.

Workers have been called stupid, mocked for not meeting expectations, and threatened with contract termination.

H&M supplier factories had similar abuse issues to those of Gap supplier factories. In Sri Lanka, one woman went into detail about the kind of abuse they regularly deal with. “When girls scold machine operators for touching them or grabbing them, they take revenge. Sometimes they give them machines that don’t function properly. Then they don’t come and repair it for a long time. After that, supervisors scold us for not meeting the target.”

In another H&M supplier factory, researchers spoke to a woman who was beaten for not meeting production quotas. Not only are the issues in Gap and H&M factories a human rights violation, but they also highlight how women are the main victims of abuse in the fashion industry.

The National Labor Committee released a report detailing the working conditions in Victoria’s Secret’s factory. To start, the workers hadn’t been provided with the required residency permits. This essentially imprisoned them in the factory’s industrial park, since leaving would put them at risk of being stopped by police. They might even get arrested for lack of proper documentation.

In the report, workers spent 14 to 15 hours of their day working, and those who fail to meet their production goals and make a mistake, even a minor one, is slapped and beaten. To make every $14 Victoria’s Secret bra, workers are given 3.3 minutes and paid just four cents.

Like Boohoo, the London-based brand River Island also makes their clothing in sweatshops in Leicester, UK. Workers were paid as little as £3 an hour, which is outrageously low. When an undercover reporter posing as a sweatshop worker asked his boss why his pay was so little, his boss replied, “We don’t get paid much for our clothes, and we need to compete with China and Bangladesh… If we pay everyone £10 or £6 then we will make a loss.”

The boss was also seen walking around the factory dropping ash where the fabrics were being stored. There was a clear lack of care when it came to treating their workers or the product with care.

In 2020, an opinion piece from the Washington Post suspected that Uighur citizens were being moved to parts of China to work in factories. This information is based on information collected by their Australian-based research team. In 3 years, over 80,000 people were sent to Chinese factories linked to at least 83 brands, including Nike. A shoe factory in Qingdao making sneakers for Nike looks like a prison. It had barbed wire, a watchtower, security/surveillance cameras, and even its police station.

This is not the first time Nike has been called out for using slave labor to produce its shoes.

Lululemon leggings can be quite expensive, yet their workers are paid around £85 a month, which is less than a pair of leggings. Women factory workers in Bangladesh said they are beaten and physically abused. The pressure to hit targets means workers are forced to work overtime and feel unable to leave their workstations.

One woman said, “He slapped me so hard my cheeks turned red and everyone asked me what happened. I couldn’t tell them the actual story. I just told them I had allergies.”

There’s no information to suggest that these horrible occurrences aren’t still happening. The fashion industry is thriving, and with that, thousands of workers around the world are suffering. Fashion brands need to be held accountable for funding and directly supporting these kinds of working conditions. It starts and ends with them.