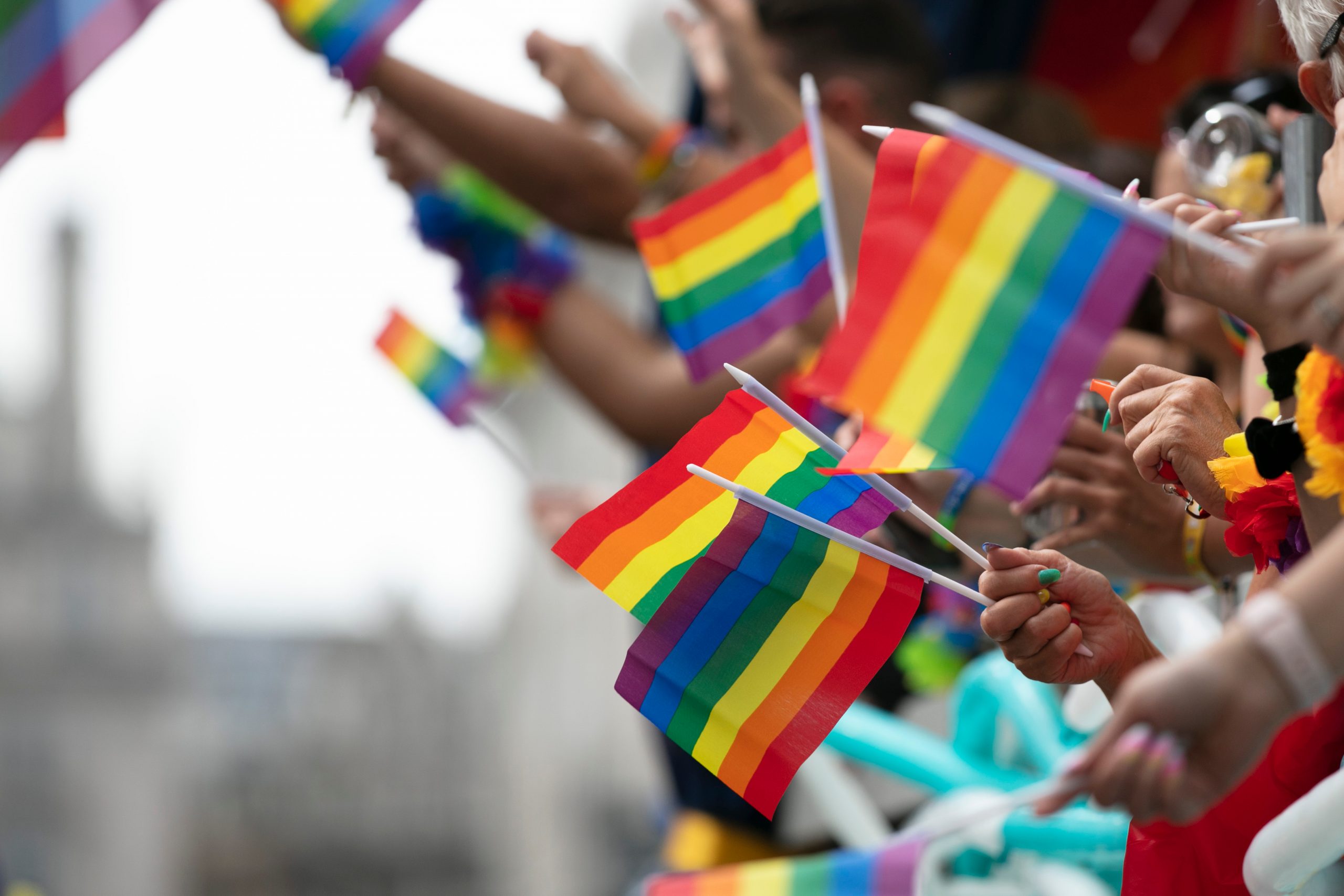 In Delaware’s state legislature primaries, history is being made as three LGBTQ+ candidates advance to the general election.

Eric Morrison, an openly gay man and a popular local drag queen, beat incumbent Earl Jaques Jr. in the race for the state’s House of Representatives in the 27th District. During the campaign, Morrison called out Jaques for voting against same-sex marriage in 2013 and abstaining from a 2018 House vote to ban conversion therapy. Jaques had also criticized Morrison for performing in drag and later apologized.

Marie Pinkney, a political newcomer who identifies as queer, garnered about 52.4% of the vote in the 13th Senate district primary, defeating one of the longest-serving lawmakers in Delaware history, David McBride. Pinkney’s campaign appealed to progressive voters, taking aiming at David McBride’s negative history on gun control issues and criminal justice reform.

Her primary win, as well as wins from two other Black candidates, could increase the number of Black state legislators in Delaware from eight to 11 after November, the Advocate reported.

Transgender activist Sarah McBride also won her primary for a state Senate seat, putting her on the track to become the first-ever transgender state senator in the country. McBride won over 91% of the vote for the Democratic primary in Delaware’s 1st District.

Tonight sends a powerful signal that candidates like me can win.

Everyone deserves to see themselves in government, to follow their dreams, and to be accepted by their community.

I will never take for granted the honor of carrying that mantle. https://t.co/B9ScJXddkF

McBride served as a spokesperson for the Human Rights Campaign and was the first transgender person to speak at a major party convention when she addressed the Democratic National Convention in 2016. She was also the first out transgender White House staffer when she interned in the Obama White House.

If Morrison, Pinkney, and McBride win the general election on Nov. 3, they will become the first openly LGBTQ people ever elected to the Delaware Legislature, according to Elliot Imse, an official with the LGBTQ Victory Fund, reported by The Washington Blade.