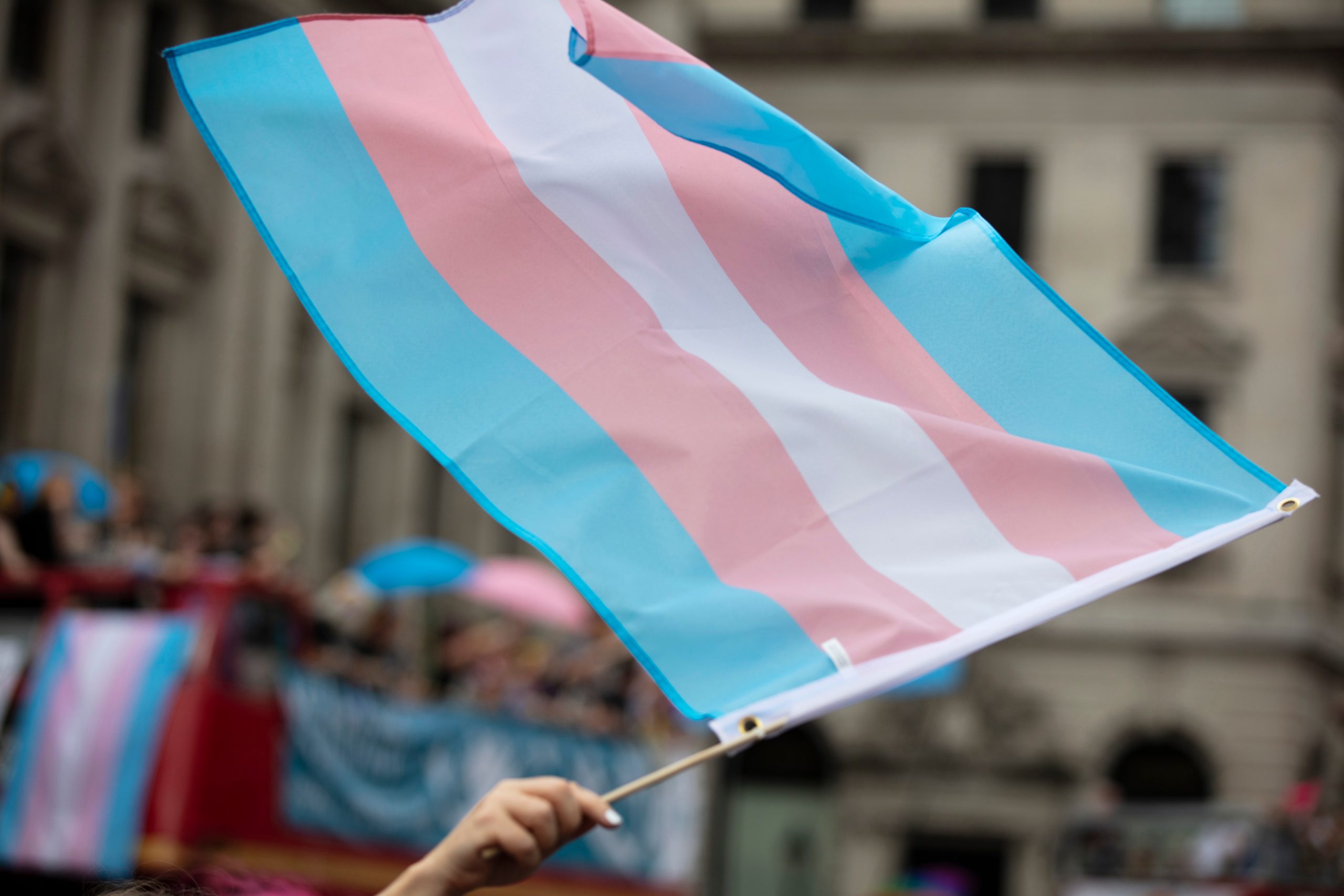 The new regulations were supposed to take effect on Aug. 18, reversing Obama-era Affordable Care Act regulations that said discrimination protections “on the basis of sex” should apply to transgender people.

After the Department of Health and Human Services finalized the regulations in June, the Supreme Court ruled that federal nondiscrimination protections “because of sex” include gay and transgender employees. In their ruling, this kind of discrimination “has always been prohibited by Title VII’s plain terms,” and that “that should be the end of the analysis.”

“When the Supreme Court announces a major decision, it seems a sensible thing to pause and reflect on the decision’s impact,” Block wrote in his order, “Since HHS has been unwilling to take that path voluntarily, the Court now imposes it.”

“We are pleased the court recognized this irrational rule for what it is: discrimination, plain and simple,” said Alphonso David, president of the Human Rights Campaign, which challenged the rule in court.