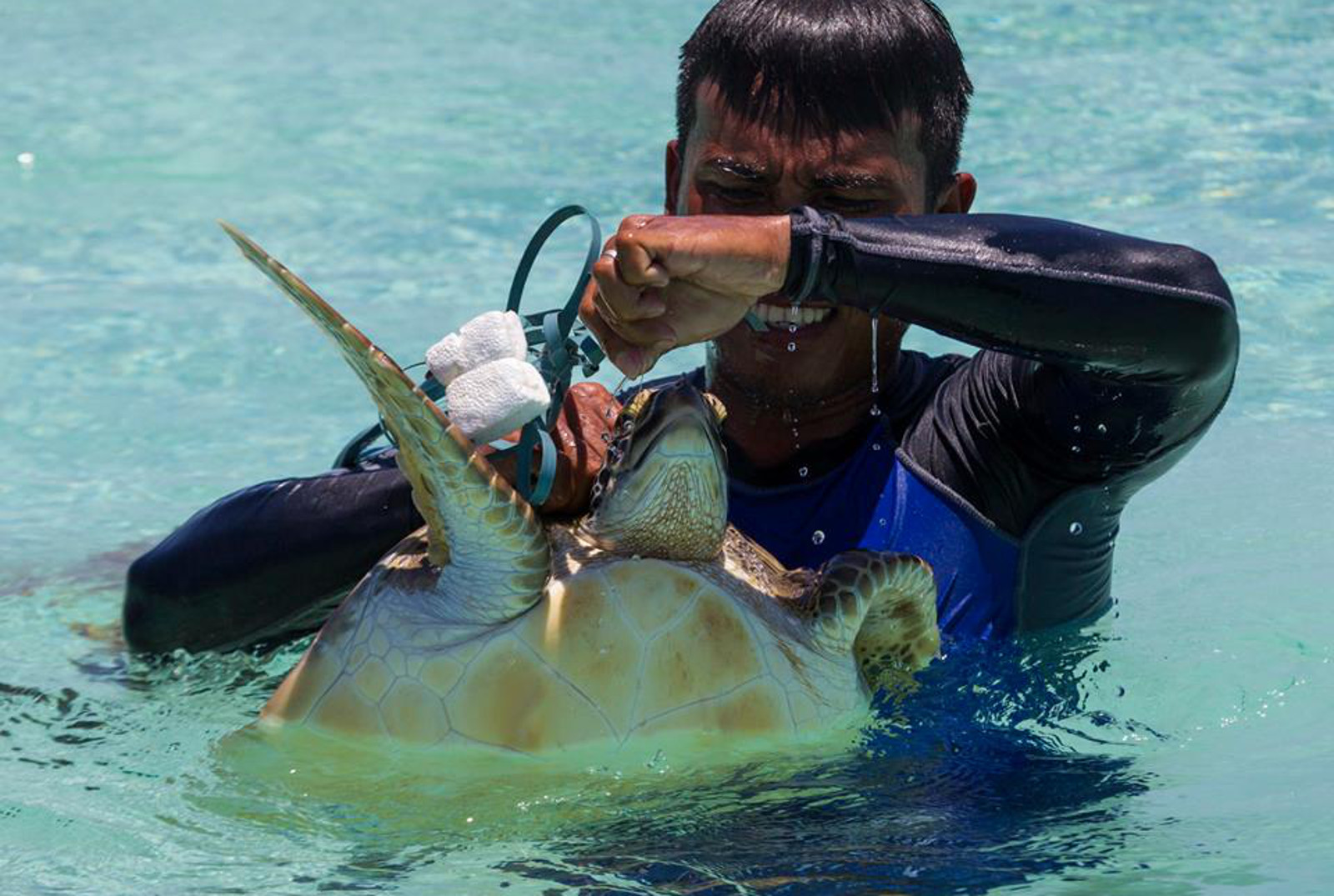 Do you ever wonder what happens to all your trash when you throw it out? Sure, you know that all our trash goes somewhere – but because it magically disappears, thanks to sanitation services, we can’t really fathom how much we’re producing or the potential impact that has on the world around us. Unfortunately, that impact is pretty huge.

Of all the trash we produce, single-use plastics are some of the most harmful. Every year, we produce around 300 million tons of this material and it is used for everything from utensils, bags, to protective packaging for virtually everything. Most of these products are disposed of just a mere moments after their first use, but the trope of this fleeting convenience is the fact that it can take thousands of years for that single item to break down. Unlike organic material, plastic doesn’t biodegrade but breaks into smaller and smaller pieces as a result of photodegradation. In other words, plastic is forever. The other problem with plastic is that while we may send it to landfills, that is rarely where it stays. In fact, a large amount – approximately 8.8 million tons – of it ends up in the oceans.

So while we might think it is wonderful to buy a plastic waterbottle and chuck it when we’re done with it – the marine animals impacted by this waste aren’t quite as thrilled. Around 700 marine species are threatened with extinction due to our plastic habit. These animals are subject to ingesting plastic, either by confusing it for food or passive ingestion of microplastics or becoming entangled in it and suffocating to death.

This image shows a ranger from Tubbataha Reef Natural Park freeing an endangered Green turtle from a death trap made from plastic string and styrofoam. 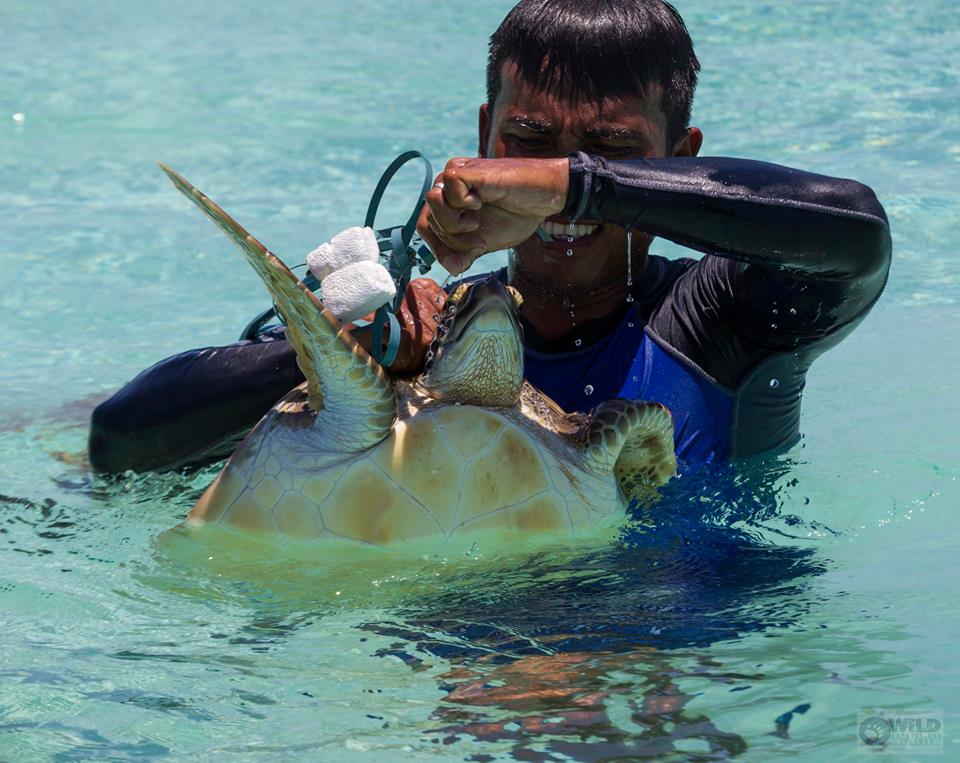 This plastic was likely carelessly discarded but it illustrates the brutal reality that our trash has grave downstream consequences. This turtle was lucky to be found by a kind person who freed them from this trap, but the majority are not. While it is heartbreaking to know that our convenience has such a high cost to marine animals, it also means we have an incredible power to right this damage.