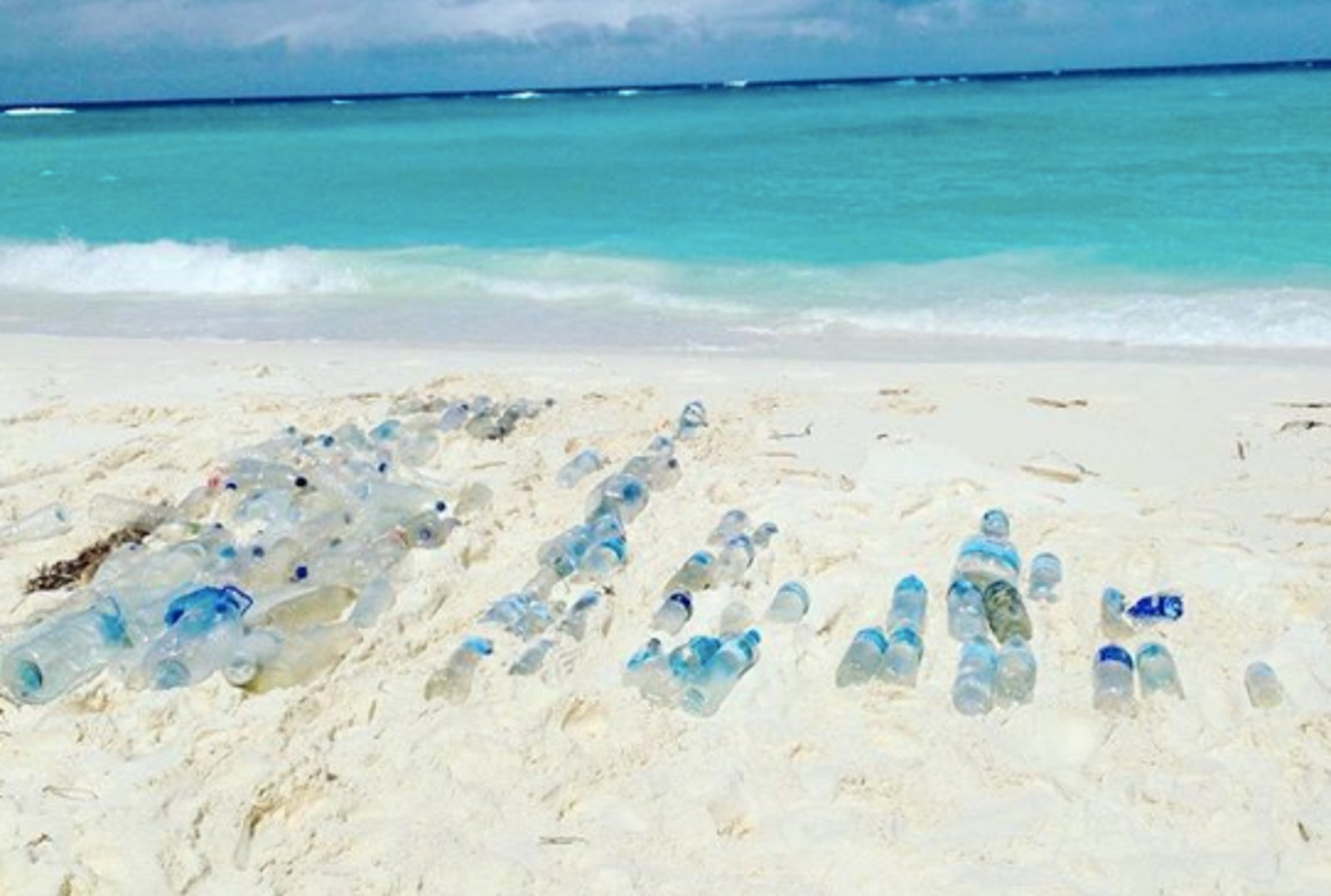 Plastic can seem inescapable. From food and hygiene packaging to electronics, bags, cups, water bottles and more, this material is used for virtually everything. Worst of all, this plastic is often used for a matter of minutes before it is tossed into the trash. Every year, we produce around 300 million tons of plastic and 8.8 million tons of that gets dumped into the oceans every year. The problem with this is plastic never really disappears, but rather photodegrades into smaller and smaller pieces – making it a persistent threat to marine life. Currently, almost 700 marine species are threatened with extinction because of this material.

It’s estimated that around 50 percent of sea turtles have plastic in their stomachs. Images of seals with their heads stuck in plastic rings or entangled in bags have become incredibly common. A study conducted in the 1980s showed that 40,000 seals were killed by plastic entanglement a year and that number has only continued to grow with an increase in our plastic usage. It is predicted that by the year 2050, all seabirds will have ingested plastic. A study done last year showed that each of the 18 species in the Great Lakes that they tested, all had some plastic contamination.  Going up the food chain, in 2013, the Environmental Investigation Agency found that 70 percent of dolphins stranded on beaches had ingested plastic debris. And even large Baleen whales that filter huge amounts of seawater are susceptible to storing high amounts of pollutants from marine debris, including plastic.

Plastic may start in our stores and homes, but its reach extends far beyond our own. This image was taken by Surfers Against Sewage (SAS), an environmental charity in the UK that works to protect and clean the beaches and waters of the UK.

This photo was taken after a clean-up on the remote Chagos Island, 300 miles south of the Maldives, where they found 175 plastic water bottles from 10 different countries. 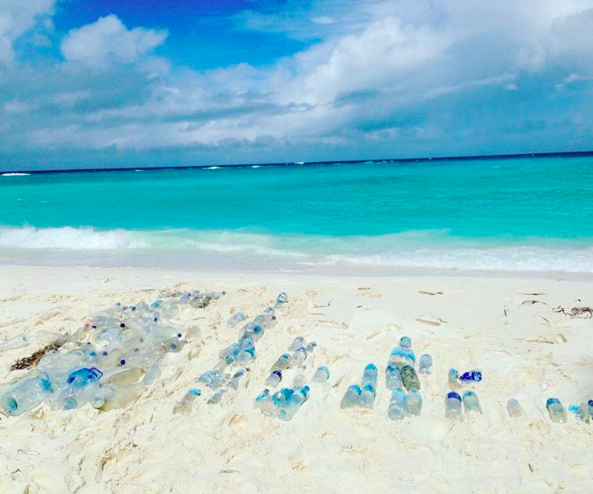 The fact that trash from 10 different countries can all be found washed up on a remote group of islands like the Chagos is indicative of our global plastic problem. The good news is just as we contribute to this problem, we can help to end it with our daily actions. While efforts are being made to remove debris from the oceans, improve recycling systems, and innovate barriers to prevent plastic from getting into waterways, we can all take action in our daily lives to stop plastic waste at the source.