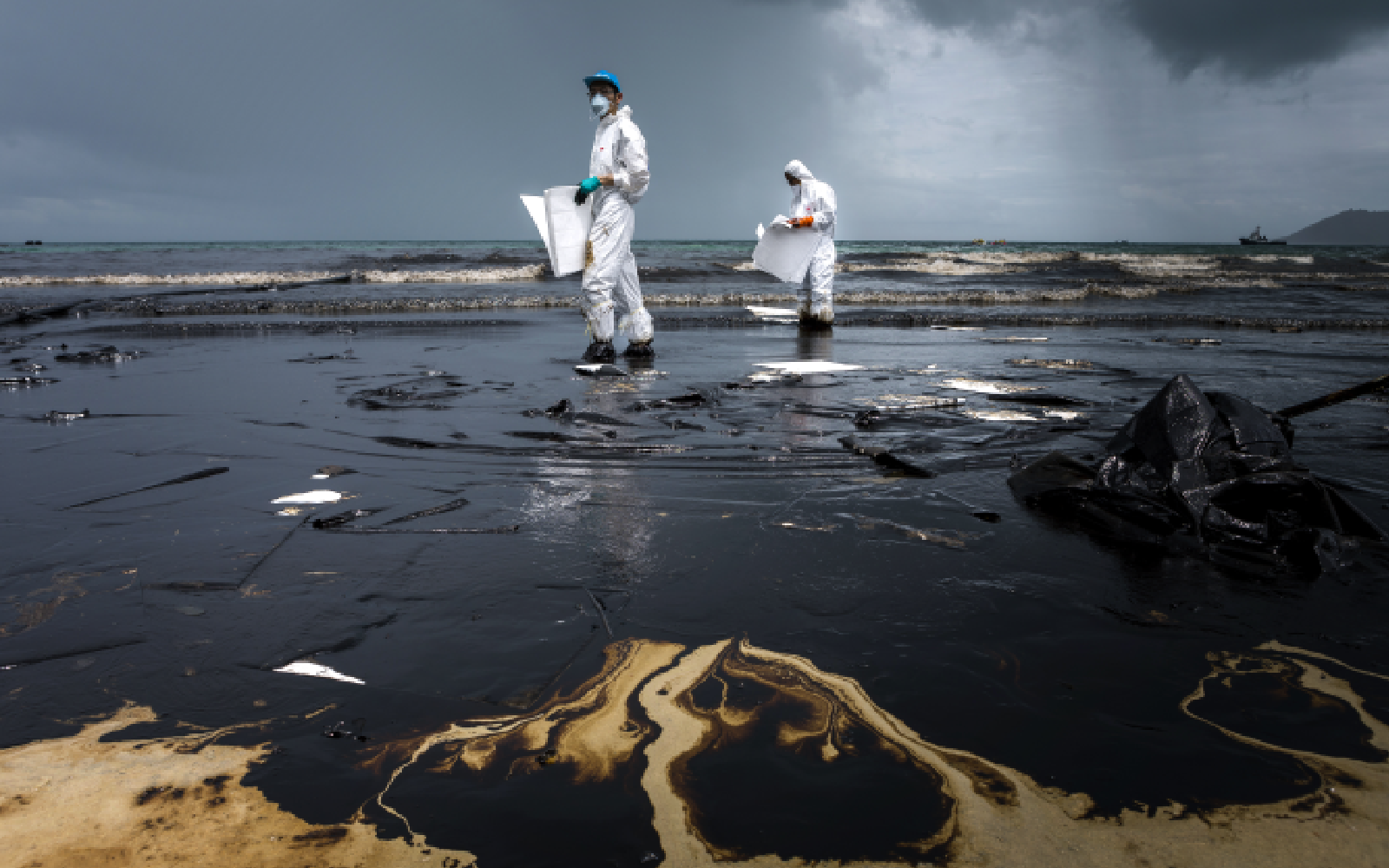 An estimated 6,000 barrels of oil were spilled off the coast of Peru following the volcanic eruption in Tonga, threatening marine life and wildlife in the area.

According to Martin Mejia with the Associated Press, the incident happened after the volcano triggered high waves off the coast of Peru, causing a ship that was loading oil into the La Pampilla refinery to move unexpectedly, spilling thousands of barrels of oil into the ocean.

The spill has sparked outrage from locals and conservationists around the world, and even triggered a protest in front of Peru’s biggest oil refinery, according to MBT. The company in charge of the spill, Repsol, has issued an apology but still faces criticism for the irreversible damage it has caused to the local communities and environment.

Local Roberto Espinoza said, “There is a massacre of all the hydrobiological biodiversity,” and the Ministerial Resolution agrees, sighting, “significant impact on the coastal marine ecosystem of high biological diversity (wild fauna and hydrobiological resources), and a high risk to public health.”

According to Peru’s Agency for Environmental Assessment and Enforcement, an estimated 18,000 square meters of Peruvian coastline have been impacted by the spill.

The full extent of the damage caused by the oil spill is not yet known, but workers cleaning the spill have already found multiple oil-soaked carcasses of sea birds.

Fossil fuel use and the potential for oil spills have been topics of debate for years, with many people concerned over the impact of oil spills. Despite the advertising efforts of fossil fuel companies, we know the world needs to end the use of fossil fuels and switch to sustainable, low-impact energy options, like wind or solar. The future of the planet depends on it.