Good News for the Wind-Power Generation 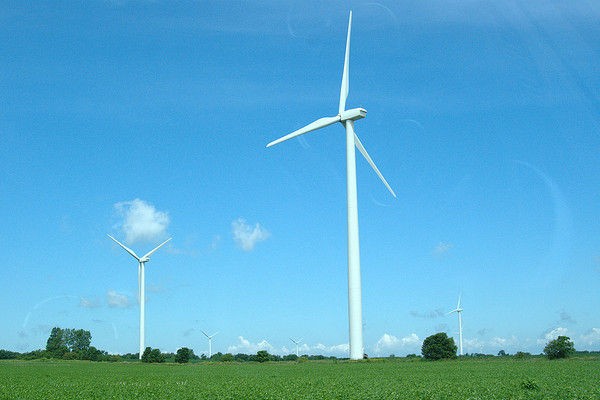 Wind-power has been subject to a fair amount of debate in the past. But according to stats from the UK’s National Grid, wind turbines do help to reduce carbon emissions. So what do the numbers say…?

In a recent post on the Guardian’s Environment blog, it was estimated that during September about 6 percent of the overall national electricity requirement was produced by wind. The UK has more than 4,000 turbines both on and offshore that are connected to the grid, producing around 48 gigawatt-hours of electricity. On many days, wind is the fourth-largest source of UK electricity after coal, gas and nuclear.

The usual argument from critics is that wind is unpredictable and intermittent, and therefore requires back-up. Journalist and author Matt Ridley writes “the total carbon emissions saved by the great wind rush is probably below 1 percent, because of the need to keep fossil fuels burning as back-up when the wind does not blow. It may even be a negative number.”

According to the Guardian, such arguments are not borne out by current statistics. By skeptic logic, the recent windy conditions in the UK would have resulted in considerable use of less-efficient open cycle turbine plants as wind input to the grid ramped up and down. But during the summer period these plants produced less than 0.01 percent of all UK electricity. Their use, which was minimal, was entirely unrelated to changing wind speeds.

National Grid’s Gillian West says “as more wind connects, there will be a need for additional back-up for that intermittency… [however] there will be more interconnection with mainland Europe and new storage technologies may also emerge (e.g. battery).”

Are we at the dawn of mainstream wind-power generation, or does it fall short as an alternative? Let us know your thoughts.