Panama is the First Country in Central America to Ban Plastic Bags! 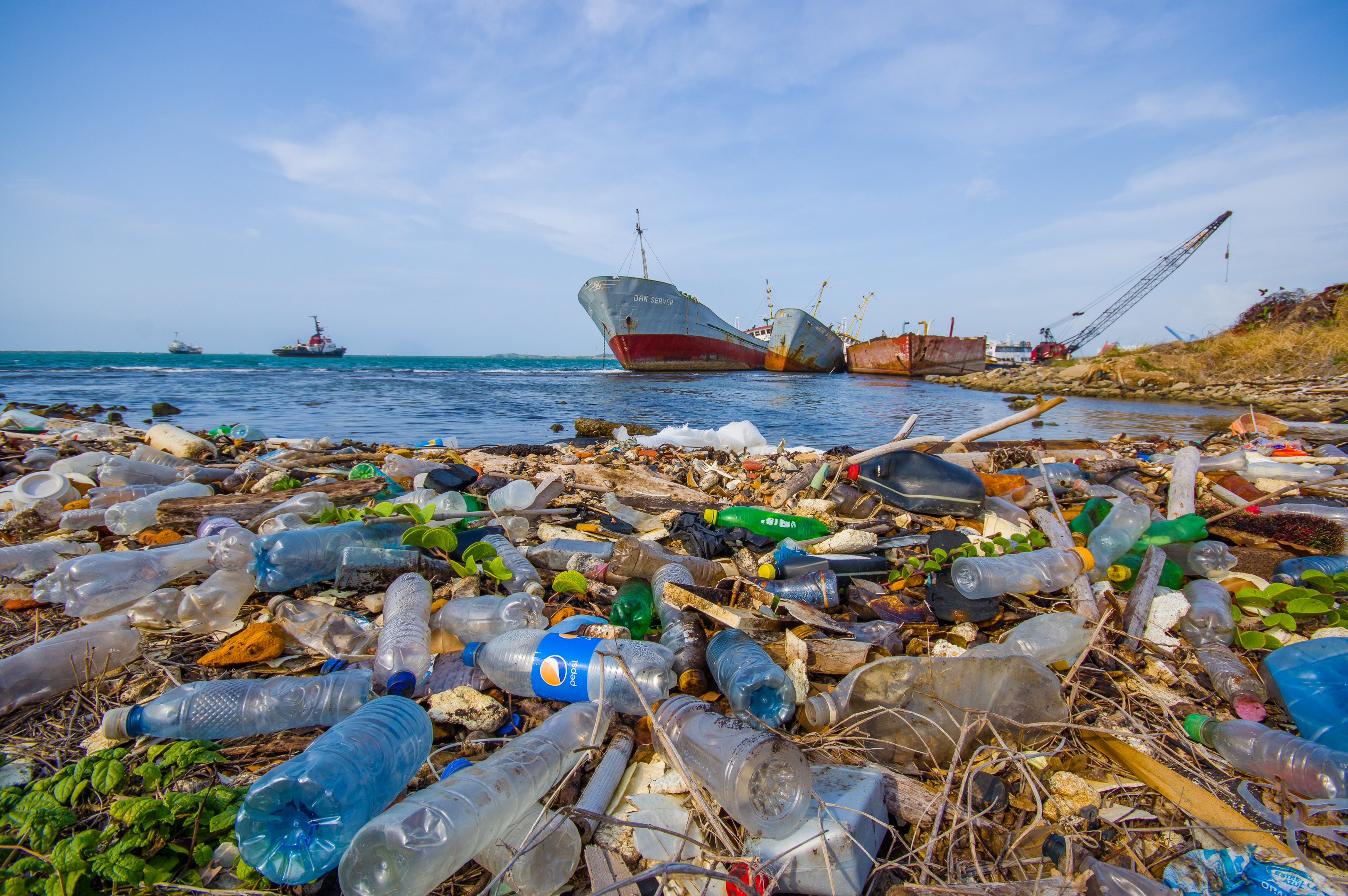 Plastic bags are a serious threat to the environment. They’re big contributors to plastic pollution and they harm marine life. By 2050, there will be more plastic than fish in the ocean according to United Nations Secretary-General António Guterres. Fortunately, progress is happening! In the United States, California, New York, and Delaware have all banned plastic bags in some way. Canada recently announced its plan to ban single-use plastic by 2021. Now, the first country in Central America, Panama, is taking the lead and also banning plastic bags for the sake of our planet!

Panama wants to eliminate the plastic that is polluting their beaches, and they’re doing so by tackling plastic bags. Supermarkets, pharmacies, and retailers “must stop using traditional polyethylene plastic bags immediately.” Wholesale stores, however, have until 2020 to adapt the new policy. Unless plastic bags are being used for sanitary reasons, such as handling raw meat, there will be fines for non-compliance. Money raised from the fines will go toward improving recycling systems.

This is a great step in the right direction. We only hope that other countries follow suit and place similar bans. We really need governments to crack down on plastic pollution. More than eight million tons of plastic end up in the oceans every year. Policies like Panama’s plastic bag ban are a start to get people to make better choices.

For more information on plastic pollution, see What’s So Bad About Plastic Bags? and Marine Animals Are Dying Because of Our Plastic Trash… Here’s How We Can Help.