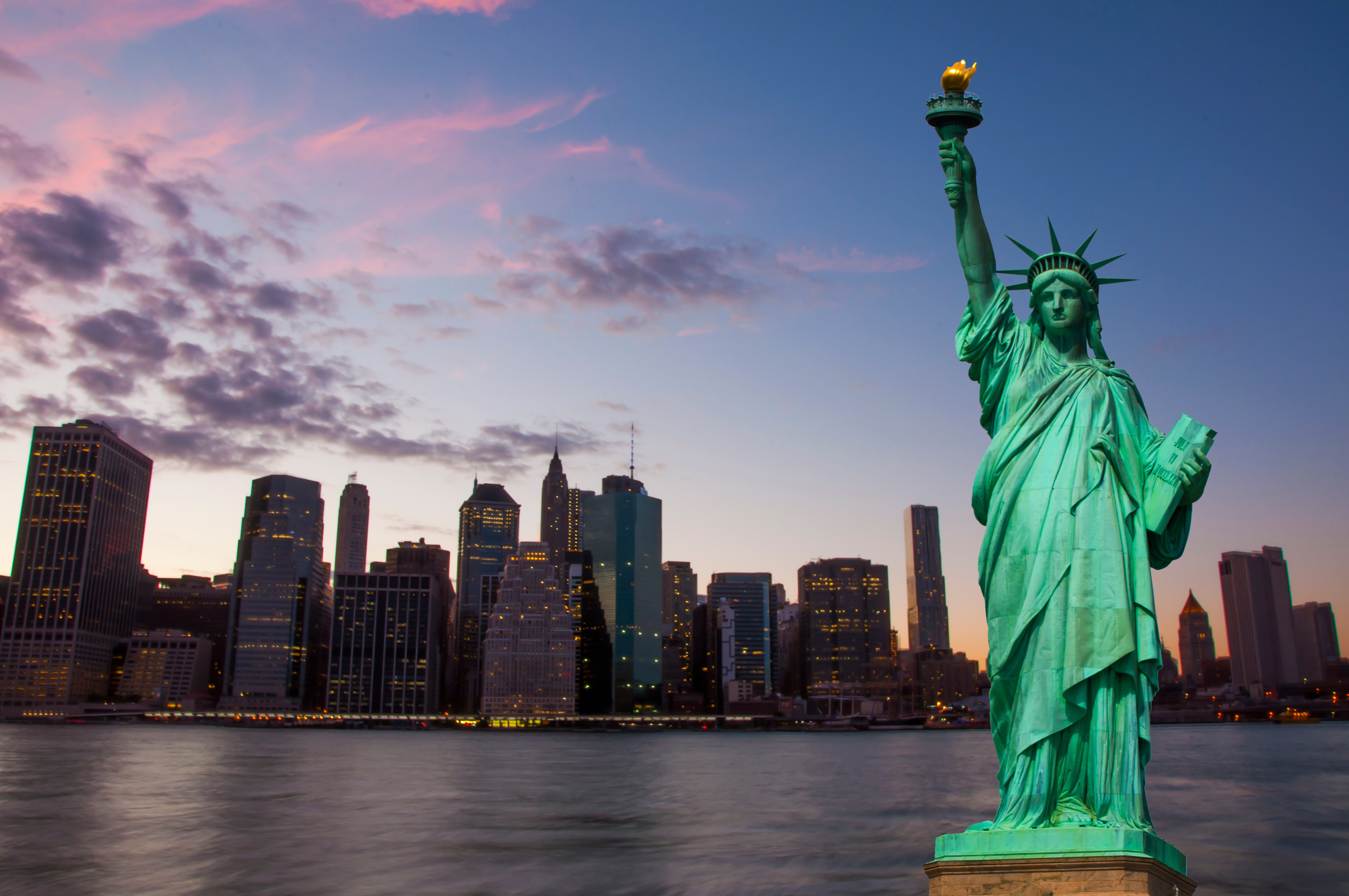 When it comes to environmental harm, it doesn’t get much worse than plastic pollution. Not only do discarded plastic items like bags critically injure wildlife, the manufacturing of the products themselves creates greenhouse gas emissions. While environmental inaction is the norm at the federal level, cities and state legislatures have been the ones to take action.

California has led the charge against plastic pollution on the state level, officially banning the single-use plastic products in 2014. The ban produced excellent results, and was upheld by the state two years later. Oakland, California has also approved a ban on plastic straws, providing a blueprint for wider-ranging action. Plastic bags are also effectively banned in Hawaii, since all the counties have banned them, though no law exists on the state level.

Now, a second state has agreed to ban the bag, and it’s a big one.

In a story reported by the The New York Times, the New York state legislature agreed to a ban on single-use plastic products on Thursday. New York’s governor Andrew Cuomo, introduced the agreed upon bill almost a year ago. Now, due to his efforts along with lawmakers and activists everywhere, the milestone bill will officially become law. The ban will probably be part of the state’s budget bills, which are likely to pass on Monday. The new law would purportedly outlaw single-use plastic products by retailers. Certain products will be exempt from the ban, including trash bags, newspaper bags, garment bags and food takeout bags. Retailers will also have a period of time to transition. The ban will reportedly go into effect March of next year.

Counties will also reportedly be able to institute a 5-cent fee on paper bags in order to discourage their use as well.

Of course, companies whom the ban would hit hardest pushed back. The Food Industry Alliance of New York State, representing many of those in the state’s grocery industry, opposed the ban. The group stated in January that paper bags are the bigger environmental threat (they aren’t) and the plastic ban would only harm business.

The impact of California’s ban is already being felt by the environment, and with a state as massive as New York banning the bag, the impact will give the earth a much needed reprieve. As more and more progressive states lead the way, more are sure to follow. One thing is clear, the next state to ban the bag will be in some very good company.