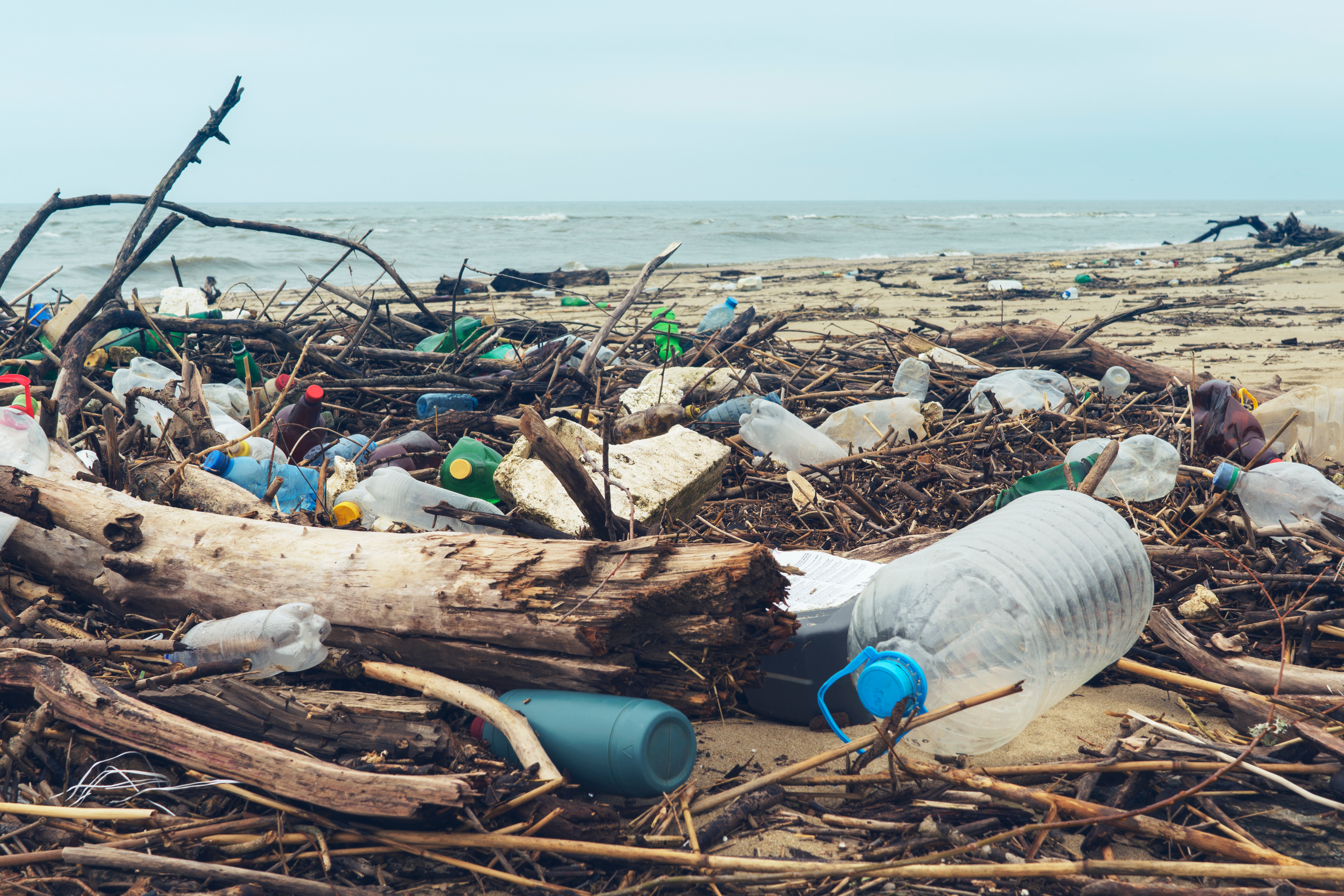 Plastic pollution is killing marine life and destroying the oceans. At least 8 million tons of plastics leak into the ocean each year, and at this rate by 2025, there will be more plastic in the ocean than fish (by weight). Over 700 marine species might go extinct due to plastic pollution, and even the smallest marine species are important to the marine ecosystem. It’s evident that serious action needs to be taken regarding plastic consumption.

Canada recently announced a plan to ban single-use plastic by 2021! As it is now, less than 10 percent of plastic in Canada gets recycled, and at this rate, Canada will throw away an estimated $11 billion worth of plastic materials every year by 2030. Prime minister Justin Trudeau announced that the plan is to ban harmful single-use plastics as early as 2021 including plastic bags, straws, cutlery, plates, and stir sticks.

The plan doesn’t stop there, however. The Government of Canada will also “work with provinces and territories to introduce standards and targets for companies that manufacture plastic products or sell items with plastic packaging so they become responsible for their plastic waste.” Basically, they will hold companies responsible for plastic waste so that they have to take accountability. The Government announced that this plan will actually “reduce 1.8 million tonnes of carbon pollution, generate billions of dollars in revenue, and create approximately 42,000 jobs.”

Prime Minister Trudeau said, “Canadians know first-hand the impacts of plastic pollution, and are tired of seeing their beaches, parks, streets, and shorelines littered with plastic waste. We have a responsibility to work with our partners to reduce plastic pollution, protect the environment, and create jobs and grow our economy. We owe it to our kids to keep the environment clean and safe for generations to come.”

We couldn’t agree more and we hope that other countries around the world follow their lead and create similar plans for the sake of the environment!