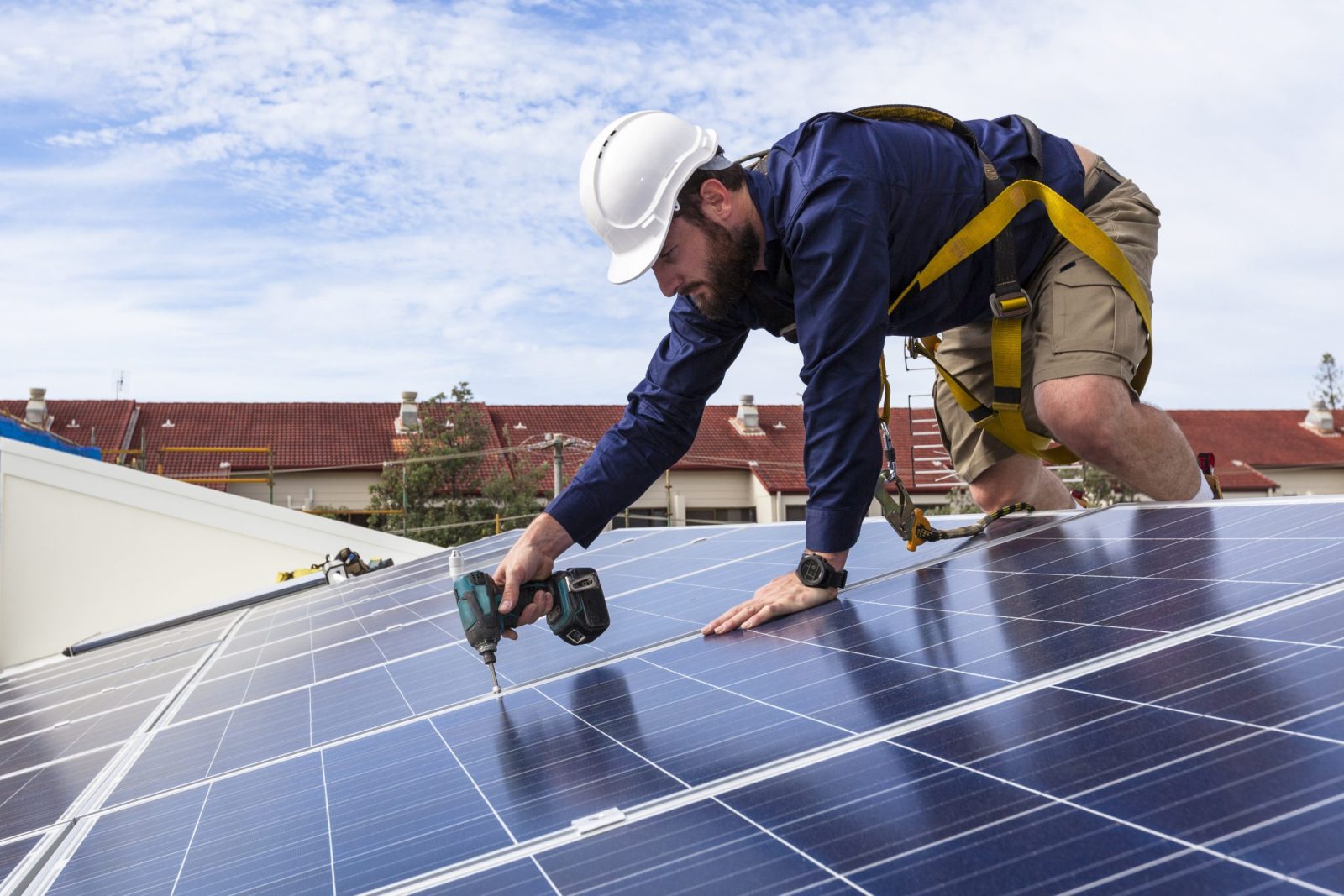 The furniture giant IKEA has announced a partnership with SunPower Corporation to create the initiative called Home Solar. The program is set to launch in some markets in California this fall.

Members of the IKEA Family customer loyalty program will be able to purchase home solar solutions through SunPower to generate and store their renewable energy, according to a press release. IKEA’s new venture into solar power will make it a direct competitor to Tesla Energy, a subsidiary of Tesla, INC that develops, manufactures, sells, and installs residential solar panels. According to SEIA, the residential solar market grew 30 percent over 2020 and is expected to continue to boom.

“At IKEA, we’re passionate about helping our customers live a more sustainable life at home. We’re proud to collaborate with SunPower to bring this service to the U.S. and enable our customers to make individual choices aimed at reducing their overall climate footprint,” said Javier Quiñones, CEO & Chief Sustainability Officer, IKEA U.S. “The launch of Home Solar with IKEA will allow more people to take greater control of their energy needs, and our goal is to offer the clean energy service at additional IKEA locations in the future.”

IKEA already sells solar panels in 11 other markets. The Swedish company first began selling renewable energy in Sweden last year. They used a system that allowed households to purchase energy from solar and wind parks and track their usage through an app. California is the ideal market for IKEA to begin its solar initiative in the United States. According to the California Public Utilities Commission, nearly 40 percent of the nation’s solar energy capacity came from California last year. Last month, California set a new record for using nearly 100 percent clean energy.

IKEA’s solar initiatives are one of the ways the company is working to become circular and climate-positive by 2030. The company already has solar arrays on 90 percent of locations and a wide renewable energy portfolio. The company also has added numerous plant-based options to its menu. Since the release of the Plant Ball in 2015, IKEA has been working to introduce climate-friendly food options and cut its carbon footprint.