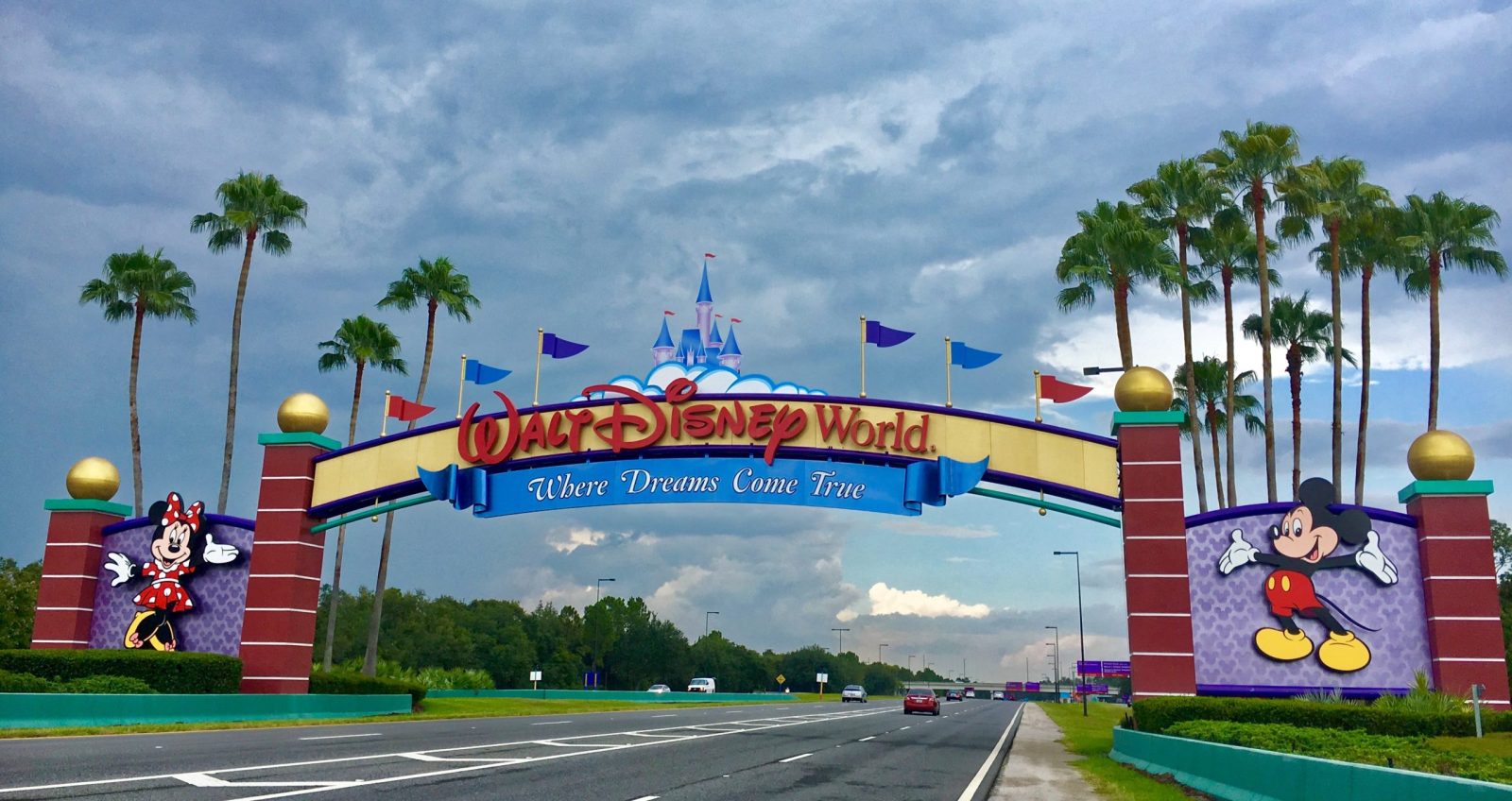 Walt Disney World has announced that nearly 40 percent of its electricity will be powered by solar energy. Their strategic plan includes installing two new 75-megawatt solar arrays in Florida that will span over 1,000 total acres.

These new initiatives are a part of Walt Disney’s plan to achieve net-zero greenhouse gas emissions. In the company’s announcement, they said the solar panels are expected to begin working in 2023. Once installed, it will make Disney the largest commercial consumer of solar in the state of Florida.

There will be nearly 500,000 solar panels that will be able to produce more than 375,000-megawatt-hours of carbon-free solar energy in just the first year of operation. According to The Hill, this is equivalent to removing 29,500 cars from the roads every year.

These won’t be the first solar sources that Disney World uses but combined with the solar that is already in place, it will power up to 40 percent of the world’s largest theme park in Florida.

Jeff Vahle, president of the Walt Disney World Resort, told ABC News that this will get them closer to their goal of achieving net-zero by 2030.

“Our commitment to the environment goes beyond imagining a brighter, more sustainable future by putting possibility into practice to ensure a happier, healthier planet for all.”

Disneyland Paris also is working on other solar energy projects, including solar canopies over the parking lot. This project in their European location will reduce greenhouse gas emissions by more than 750 tons of carbon dioxide per year. The company continues to put its environmental goals on its to-do list and also plans to be 100 percent zero-carbon electricity by 2030.

Projects worldwide are developing new ways to utilize solar panels and move away from dirty fossil fuels. Architecture students in Barcelona just built a solar-powered greenhouse that uses 50 percent less energy than it produces. Virginia is transforming abandoned coal mines into solar farms, and a start-up is helping retrofit old buildings in Brooklyn to use clean energy. The latest climate report from the IPCC is a final warning for governments around the world about global warming, so it’s great to see companies taking the initiative and working towards a renewable future!