If Labels on a Plastic Water Bottle Told the Truth, Here’s What They Would Look Like 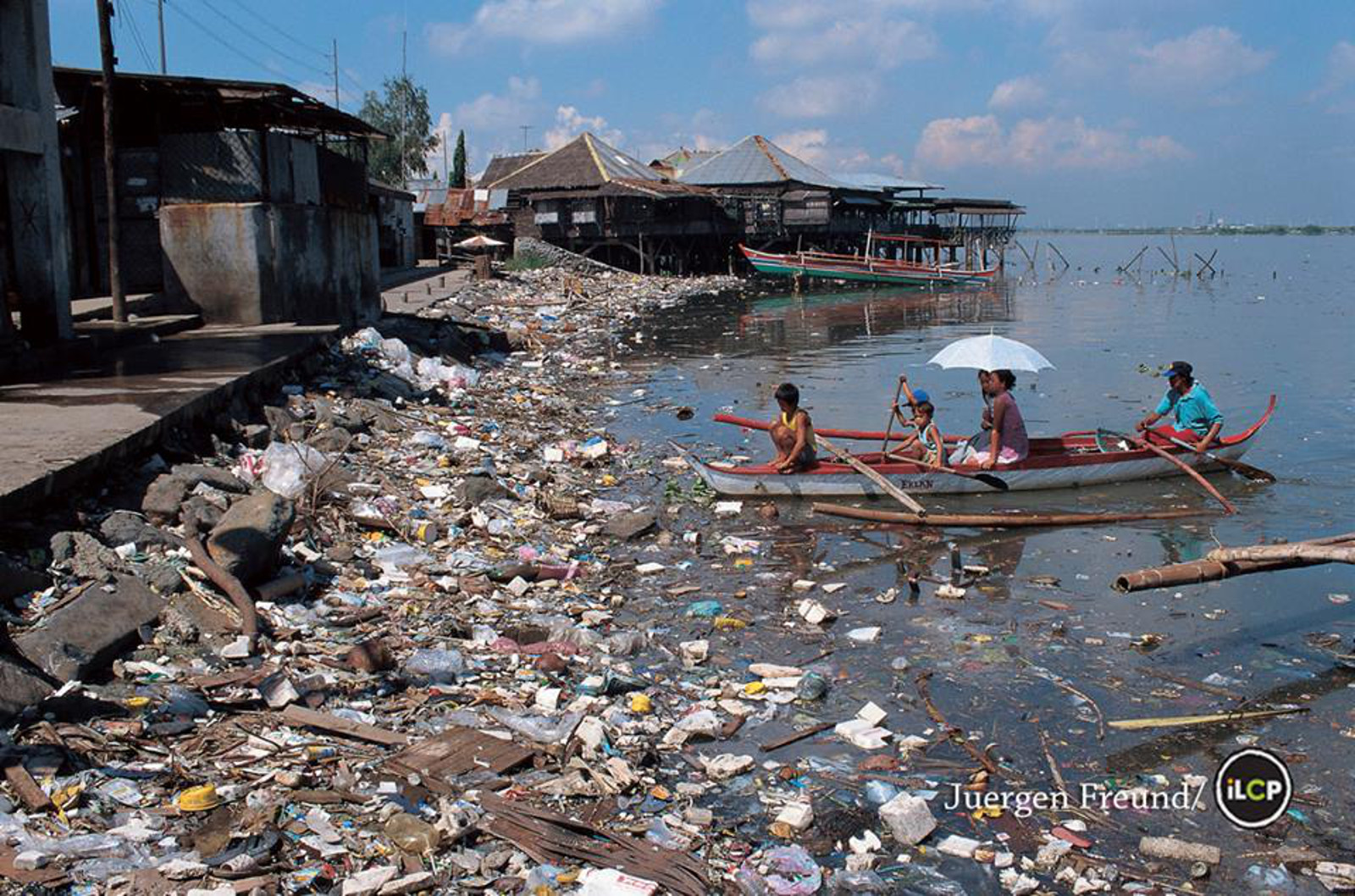 We have a serious plastic problem, Green Monsters – yet in spite of the growing severity of this issue, it is rarely addressed. Plastic can be found absolutely everywhere, and although it may seem convenient – after all, it is so quick and easy to grab a plastic bag at the store, rather than having to bring one with you, or accept a plastic cup or drinking straw when consuming a beverage – the damage it is doing to animals, our health, and the world’s oceans is almost unquantifiable.

Tiny plastic microbeads, which are often added to personal care products, easily pass through water treatment systems. Millions of them have been found in the Great Lakes area, the Los Angeles river, the Pacific Ocean, and even the North Pole! Luckily, President Obama signed an official ban on microbeads at the end of December, which will require all cosmetics companies in the U.S. to phase them out of their products by July 2017 … but the destruction they have already caused will be hard to reverse. If you eat seafood, chances are, you’re also consuming plastic with every mouthful. An estimated 270,000 tons of plastic debris are currently floating just on the surface of our oceans. The culmination of all the trash we’re dumping into waterways is the shocking fact that 700 marine species are directly in danger of extinction because of plastic pollution.

Plastic drink bottles are another hugely problematic item that many people use for the sake of convenience. In the United States alone, around 10 billion gallons of bottled water are consumed every year … which, needless to say, produces to a WHOLE lot of waste. It can take thousands of years for each individual piece of plastic waste to break down, and even then it never truly “vanishes,” but simply splits into millions of minuscule fragments. However, the labels that we see on plastic water bottles in the store never inform us of this. Instead, we are sold an image of wholesome health and purity, and told that the water comes from “natural mountain springs” or “pristine rivers.” Of course, these marketing tactic tends to gloss over the fact that bottled water companies have been known to  deprive local communities of their own water supply in their eagerness to turn a profit.

But an image by International League of Conservation Photographers (ILCP) fellow Jurgen Freund shows us that if bottled water companies were honest with their customers, this is how the labels would really look. 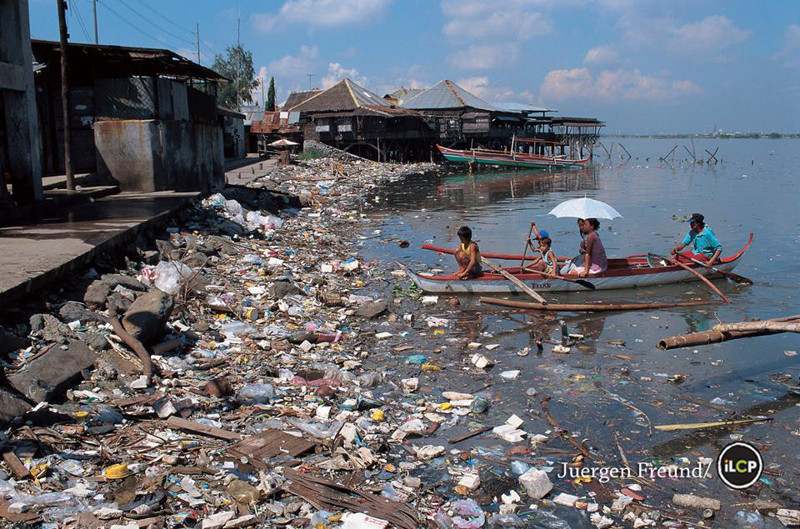 Instead of pristine mountain streams, we see the real world that is being created by plastic pollution – and it is anything but pretty. Considering we dump a total of 8.8 million tons of plastic into the world’s oceans on a yearly basis, this will be the world we continue to create if we don’t get rid of our plastic habit.

The good news in all this is that a number of dedicated individuals and organizations have made it their mission to tackle the problem, such as Boyan Slat of The Ocean Cleanup Campaign. A new company called Seabin has invented “floating trash cans” that aim to eliminate the problem at its root by clearing up trash from places like harbors, marinas, and yacht clubs, where plastic tends to accumulate before being swept out into the open ocean. However, the above image reveals that in addition to cleaning up the mess we have already created, we MUST stop contributing to the problem in the first place.

ILCP posted this picture and asked, “What are you doing to make the Earth a better place? A good place to start would be to reduce your use of disposable plastics, to eliminate scenes like this one.” Need some tips on how to kick the plastic habit? Look no further than the articles below.