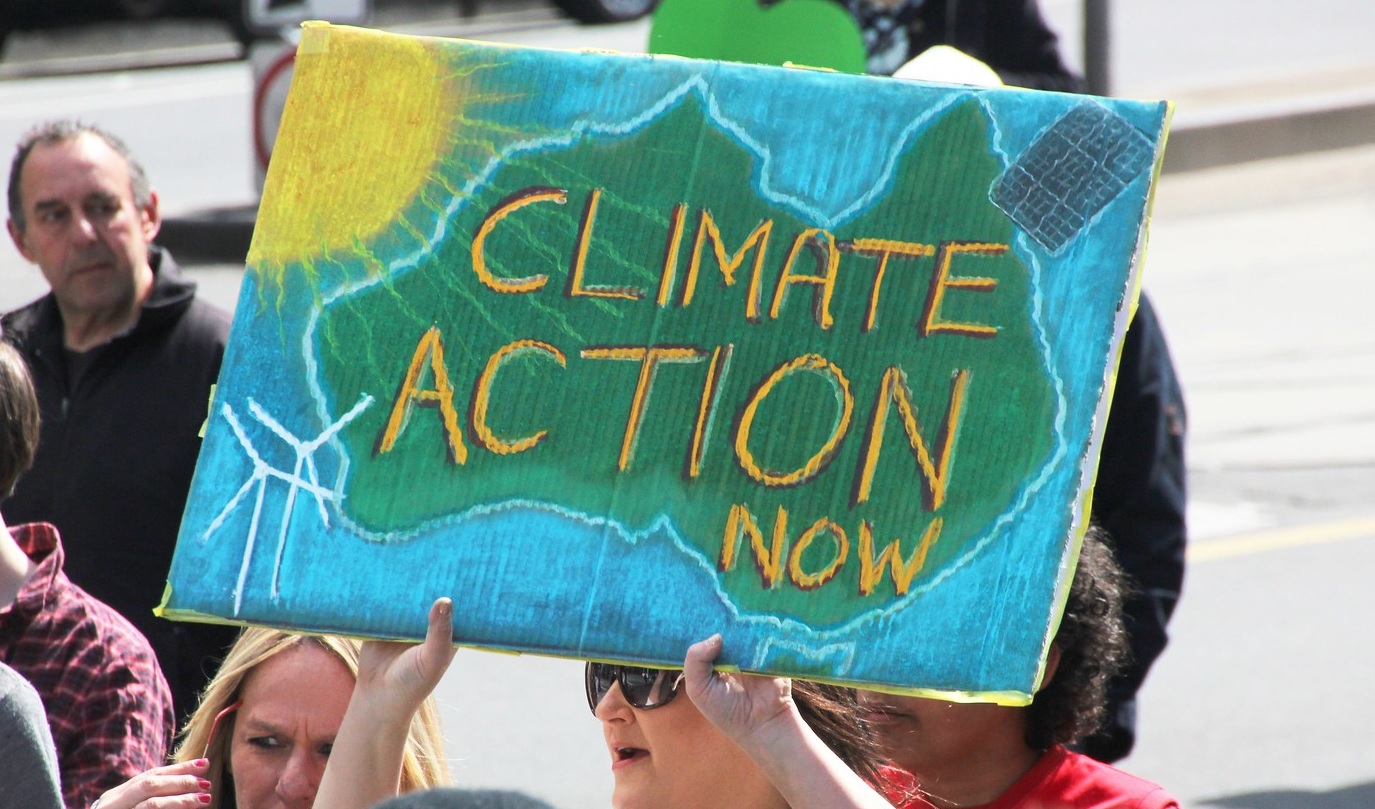 Extreme weather events have happened around the world in 2021. Scientific analyses also suggest there’s a lot worse to come without meaningful climate action. So authorities are busy setting targets and formulating plans to address the emergency. Institutions and experts have also devised a number of possible future climate pathways based on different courses of action (or inaction).

But a paper published by the journal Nature Energy in August has pinpointed a Gross Domestic Product-sized (GDP) hole in “established climate mitigation scenarios.” Namely, the paper says that the scenarios presume that all economies will – and should – keep on growing.

The ecological economists who wrote the paper say there’s an “urgent need” for this to change.

The recent Intergovernmental Panel on Climate Change (IPCC) report categorically lays the blame for the climate crisis at humans’ feet. In particular, the emergency is a consequence of the actions of a certain portion of humanity: people who have exploited, polluted, and consumed the Earth’s resources at vastly unsustainable levels. Capitalism, an economic system that emerged five or so centuries ago and has dominated since is the driving force behind that excess.

Despite its central role in the crisis, however, the mainstream climate scenarios don’t offer pathways involving alternatives to this economic system. The scenarios all embrace its key feature, eternal economic growth, which is measured in GDP, according to the paper. It says that “Existing scenarios start with the assumption that all nations should continue to pursue economic growth for the rest of the century, regardless of how rich they have already become. Growth is an unquestioned norm.”

This limitation in the scenarios is particularly stark in light of the fact that calls for change to the economic paradigm are growing. Such calls are burgeoning precisely because of their role in the climate meltdown.

The paper points out that, to allow for this unsustainable growth model for all countries, mitigation scenarios generally place a large emphasis on as yet under-developed and risky technological solutions for lowering carbon emissions.

Carbon capture technologies are, for example, a mainstay in mitigation pathways. Polluting industries generally embrace the idea of these technologies. That’s unsurprising because the technologies promise to allow the industries to continue to pollute as long as they capture the carbon they produce. Once captured, plans for the carbon include storing it in underground spaces on land and at sea, or using it in other production processes.

However, carbon capture and storage (CCS) projects have been fraught with difficulties. Despite being in the pipeline for decades, the technology currently only has the capacity to remove a small amount of overall global emissions. Energy expert Bruce Robertson has also argued that stored carbon is essentially a ticking timebomb. He said that, due to the risk of leaks, carbon storage does little but transfer “a problem from this generation to the next one.”

As the paper also points out, relying on these technologies rather than directly – and dramatically – lowering emissions is a big gamble. It warns that if they fail, “we will be locked into a high-temperature trajectory from which it would be impossible to escape.”

The paper further notes that even if these emissions-focused technologies succeed, they “would do nothing to address overshoot of other planetary boundaries, such as land-use change, biodiversity loss and biogeochemical flows, all of which are being exacerbated by rising resource use.” Resource use is intimately tied to economic growth, the paper argues. It states that the “empirical record” demonstrates “a strong relationship between GDP and material footprint.” Moreover, the paper says that “modelled scenarios show that under growth-as-usual conditions absolute reductions in resource use are unlikely to be achieved at a global level even with dramatic efficiency improvements.”

Indeed, some of the proposed technological fixes themselves could worsen certain environmental issues. Bioenergy, meaning burning trees and organic matter for energy, and its carbon capture and storage (BECCS), is a case in point. BECCS features heavily in mitigation pathways. But a study released in July suggested that it cannot be rolled out at scale in a sustainable manner, in relation to water use.

So the paper‘s authors conclude that relying on such technologies “is not an ecologically coherent approach to the crisis we face.”

Growth for people who need it, not for those who don’t

The established scenarios also generally assume a disparity in the per capita, meaning per person, energy use of rich countries versus poorer ones, according to the paper. It describes this disparity as “morally problematic” and “politically untenable.” In essence, the scenarios follow a ‘business-as-usual’ approach in regards to energy: people in rich countries continue to use the lion’s share of it and people in poorer countries get by on less.

Such imbalances are key features of the current economic paradigm. And as the mitigation scenarios don’t challenge that paradigm, this inequality appears to remain in the pathways. But the paper’s authors say that alternative models could address the issue of global justice. They assert that “we should explore convergence scenarios, reducing excess throughput in the Global North and increasing necessary throughput in the Global South so that energy and resource use converge at per capita levels that are consistent with universal human welfare and ecological stability.”

So what does a ‘post-growth’ alternative look like? Namely, as the paper describes, it requires rich countries to “shift away from pursuing GDP growth and to focus instead on provisioning for human needs and well-being, such as by reducing inequality, ensuring living wages, shortening the working week to maintain full employment, and guaranteeing universal access to public healthcare, education, transportation, energy, water and affordable housing,”

Rich countries already have the means to do this. But just as the current economic system breeds inequality between richer and poorer countries, it also produces wealth disparities within the populations of high-income countries. So to address this there needs to be “a fairer distribution of income and wealth” in rich nations, the paper argues.

A culture of care, not waste

The paper also provides examples of the sort of policy changes rich countries could introduce. They could, for example, shift “taxes from labour to resources” and bring in “progressive property taxes.” To reduce “air travel in a fair and just way,” they could also axe aviation subsidies and institute frequent flyer levies. These policies would essentially mean that those with a bigger ecological or material footprint, pay more.

Countries could also incentivise a culture of care, not waste, when it comes to production and consumption. They could introduce warranty mandates to extend product lifespans, limit advertising and encourage second-hand purchasing. In terms of the buildings sector, countries could encourage “maintenance and retrofits over new construction.”

Meanwhile, nations could reduce emissions associated with transportation by “regionalizing production and consumption where possible.” This would undoubtedly help to reduce food waste, which is a major issue in the current industrialised food system. The paper also suggests that, in relation to farming, countries could reduce “industrial production of ruminant meat and dairy.” Moreover, they can prioritise “agroecological methods to sequester carbon and restore biodiversity.”

The authors argue that, overall, a post-growth approach “enables strong social outcomes to be achieved without growth, and creates space for countries to scale down ecologically destructive and socially less necessary forms of production and consumption.”

It’s illustrative that a post-growth option is currently absent from the mainstream mitigation scenarios. It exposes the vice grip capitalism has on the debate regarding possible climate futures. But the pursuit of endless economic growth, with no regard to planetary boundaries, is the reason we’re in the current ecological mess. So, it’s essential the portion of humanity that can not only survive without growth, but thrive in its absence, starts considering a future without it.