Billionaires Going to Space While Billions on Earth Suffer 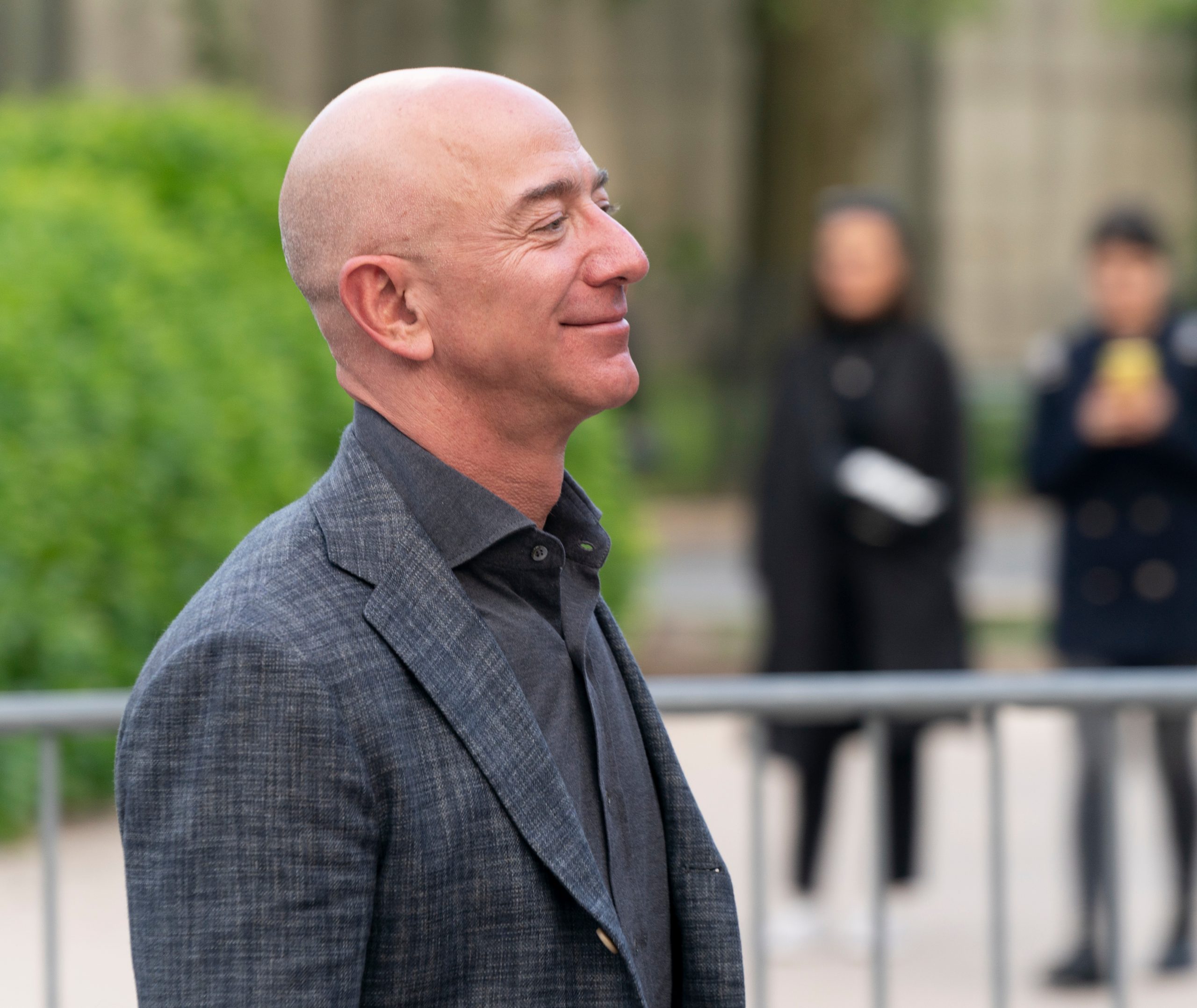 The past week has been all about billionaires traveling to space. Richard Branson and Jeff Bezos both took to the skies as some of the first non-astronauts to get to see Earth from above. There’s no denying that space travel is cool, but is it really necessary for enormous rockets that cost enormous amounts of money to shoot up through the atmosphere for what is essentially a joy ride?

What does this mean for the state of the environment? And is this the right way to spent millions of dollars, especially when a global pandemic has increased general suffering around the globe?

It’s unclear just how much the exact rockets that Branson and Bezos rode in cost, but generally, a space rocket’s cost is in the billions. However, we don’t know exactly. What we do know is one of the seats on Bezos’ Blue Origin flight was auctioned off for $28 million to an 18-year-old. The entire flight lasted about 11 minutes, which comes out to over $2.5 million a minute. Branson’s flight involved just 4 minutes of weightlessness. If this were for science or the greater good of society, it would be more justifiable. But the reality is it’s just not.

The launch site, owned by Bezos, should also be factored into the cost. It is on 30,000 acres of land near Old Paso in West Texas, which is reportedly only 7% of the entire property the billionaire owns.

Virgin Galactic is now reportedly selling tickets for future excursions for around $250,000. Compared to $28 million, that may seem like pennies, but it’s still an incredible amount of money.

The environmental impact of space tourism, which the two billionaires were promoting with their travels, could be catastrophic for the climate. To start, a 1.5-hour galactic flight releases the same amount of pollution as a 10-hour airplane flight. To make matters worse, The hybrid engine that powered Virgin Galactic’s SpaceShipTwo burns rubber and produces a large amount of soot.

With many wealthy consumers ready to spend hundreds of thousands of dollars to be a part of space exploration, scientists are worried about how badly space tourism is going to contribute to global warming.

What we do know is soot released by 1,000 flights like Branson’s or Bezos’ could lead to Antarctica heating an additional 1 degree Celsius.

Virgin Galactic aims to be launching these 400 flights a year. That’s not accounting for the flights Blue Origin hopes to launch in the future.

How the Pandemic Has Hit

There has always been suffering in the world, and the pandemic has highlighted and worsened it. Globally, there has been a GDP loss of 4.5 percent, which is significant. People have also been struggling to pay for expenses, rent, and food. The percentage of individuals dealing with these financial hardships peaked in December of 2020, but it’s far from over.

Unfortunately, but not surprisingly, the pandemic and the economic hardships that came with it have hit people of color the hardest.

In June 2021, a survey of 20 million Americans recorded that 10 percent did not have enough food in the past week. A similar 2019 survey spanning the entire year found that only 3.4 percent of adults had similar experiences. That’s almost three times as many people suffering from food insecurity in the country.

The reality is that people are struggling to feed themselves properly as others throw 28 million dollars away for an 18-year-old to spend 11 minutes in space and contribute to the destruction of the environment while they do it.

It’s hard to ignore the possibility that the rich are going to pack up and leave Earth when things start to get bad environmentally, leaving the less fortunate to bear the consequences of actions we barely contributed to.

The truth of the matter is that there is “more than enough food produced in the world to feed everyone on the planet.” However, 811 million people go to bed hungry every night. When it comes to children under 5, 14 million of them are suffering from malnutrition. Only a quarter of those has access to treatments that could save their life.

The point is, there is so much work that needs to be (and can be) done. We have enough food — we just need to distribute it. We have the technology to save lives — we just need to make it more affordable and accessible. We don’t need space tourism.

That’s not even getting into dealing with issues like providing reliable birth control, preparing countries for the effects of climate change, and ensuring that children aren’t being thrown into sweatshops to sew cheap garments all day long.

It is infuriating and honestly, disturbing that these men have spent years and unbelievable sums of money to get rich people to space when millions of people on Earth can’t afford to eat dinner at night.