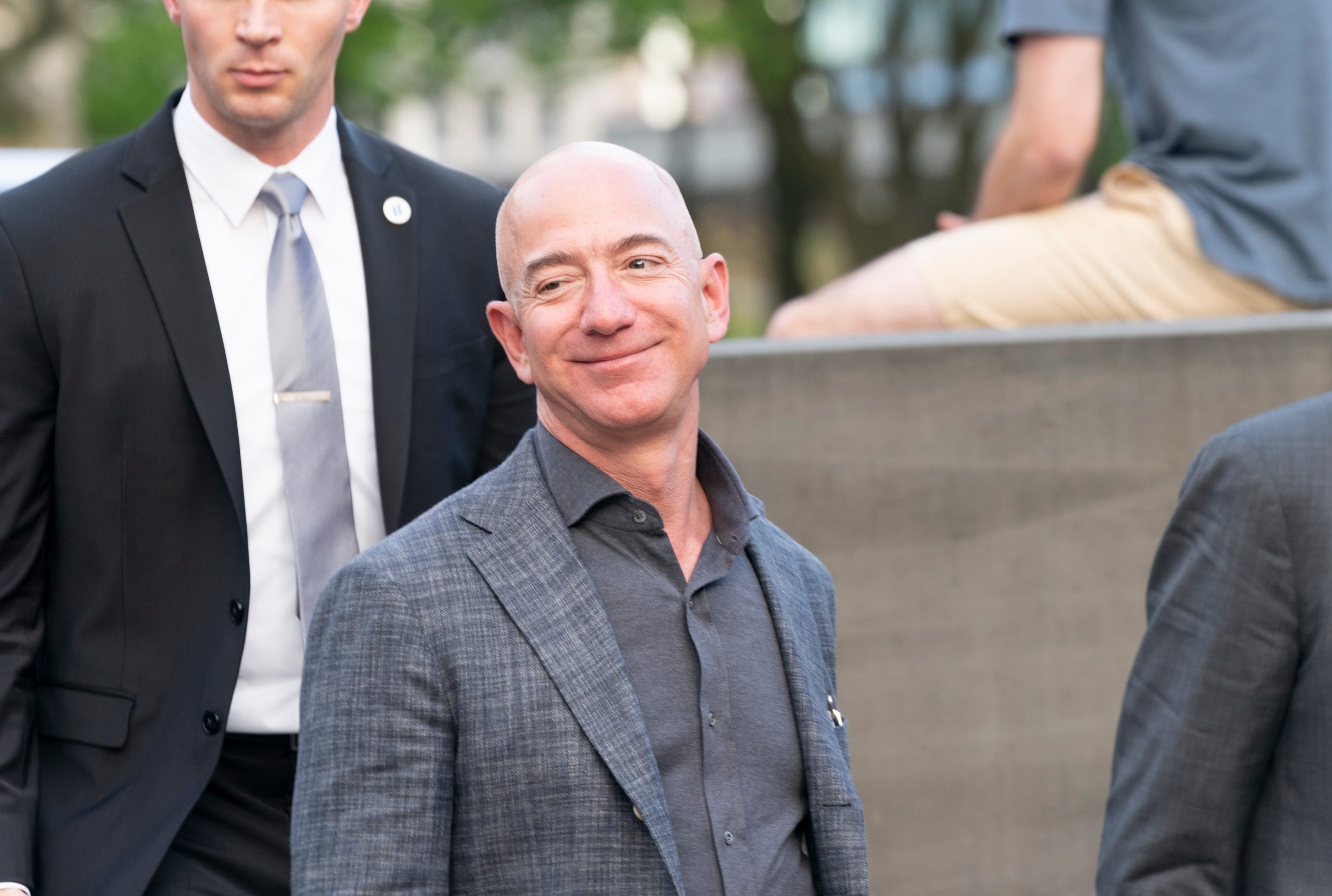 Jeff Bezos, the founder and CEO of Amazon, is obscenely rich. In August, he became the first person to be worth over $200 billion. It’s estimated that, on average, Bezos makes “$8.99 billion a month or $2.25 billion per week this year. Breaking the amount down more, Bezos is making about $321 million a day, $13.4 million an hour, $222,884 a minute, and $3,715 a second this year.” His employees, on the other hand, make as little as $15 per hour. Although this is higher than the federal minimum wage; it is absurdly low considering how much money Amazon makes.

Before the pandemic, workers were already struggling due to poor working conditions and safety concerns.  Many described how people would be written up and fired due to the high expectations that only “robots” could meet and being delayed by issues that were not their fault. Things have gotten even worse during the pandemic.

At the beginning of the pandemic, Amazon offered a measly $2 wage increase and then took it away only a few months later. Amazon also adopted a policy “allowing workers to take unlimited unpaid time off to allow them to stay home if they felt unsafe coming to work.” However, in April, they got rid of this policy, too.

Recently workers have started protesting Bezos and Amazon for failing to protect their workers during the pandemic. They are asking for hazard pay and more protection from the virus at work.  Their campaign, #MakeAmazonPay, has been supported by activists, lawmakers, and workers around the world. Their open letter reads, “The world knows that Amazon can afford to pay its workers, its environmental cost, and its taxes. And yet—time and again—you have dodged and dismissed your debts to workers, societies, and the planet.”