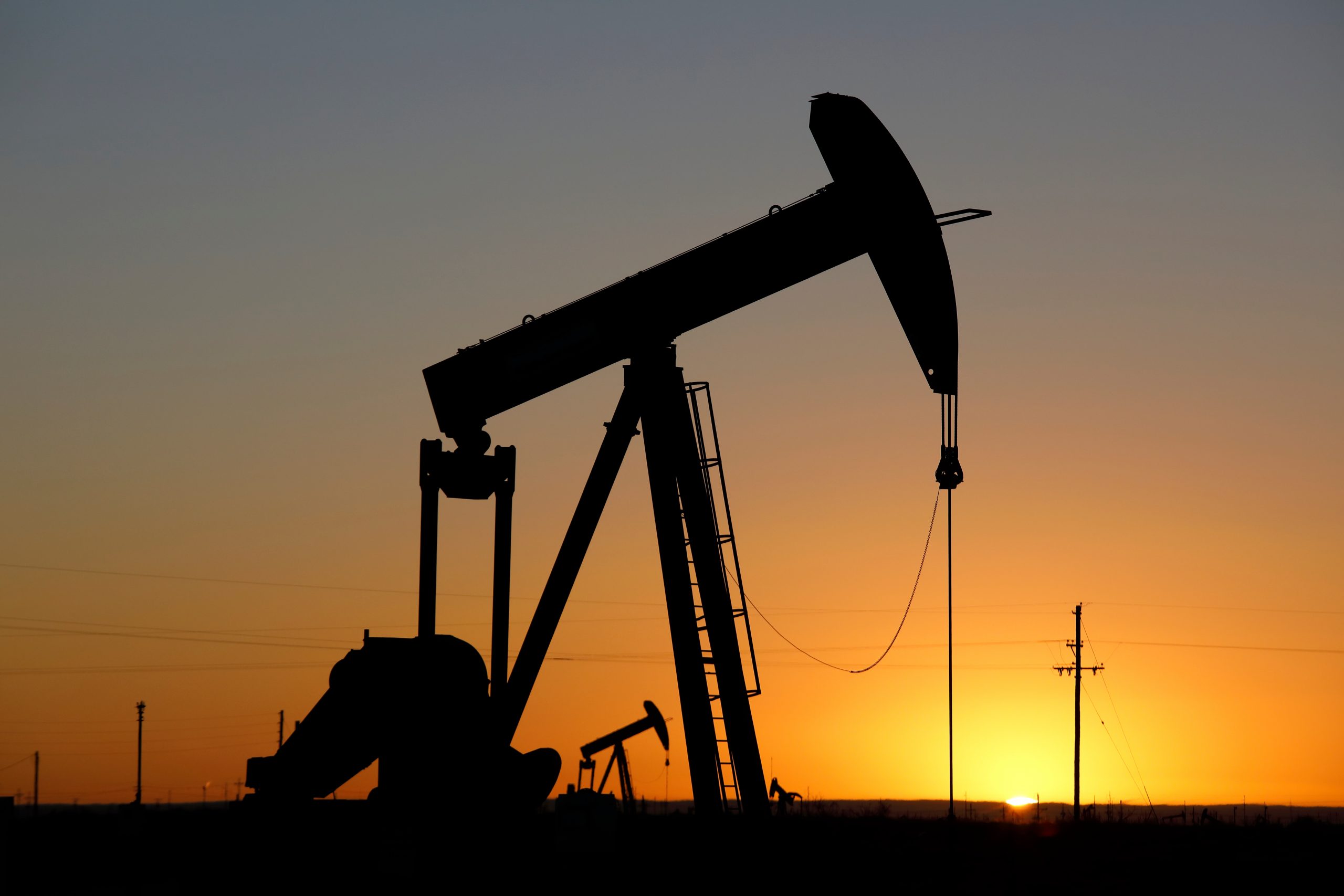 California state Sen. Scott Wiener (D-San Francisco) introduced a bill on February 17 that would ban hydraulic fracturing (fracking) in the future by phasing out the practice and would put a buffer around oil extraction sites to protect schools and other community spots, CBS Local reported.

The bill, SB 467, would stop issuing or renewing permits for hydraulic fracturing and other extraction methods starting in 2022 and would prohibit those practices in 2027. The bill also includes programming, training and job placement support for existing oil workers.

“California must lead on climate and we must reduce and eventually end our dependence on oil,” Wiener said. “We’re out of time and we need to act quickly.” The buffer zones exist in states including Texas and Oklahoma but not California, where Wiener shared that 7.5 million Californian s live within a mile of an oil or gas well.

Co-sponsor Monique Limón said of the proposal, “If there’s not a bill, there’s not a conversation, and it is necessary to have these conversations at the state level about environmental impacts and public health as oil production continues near our homes and schools. This bill continues robust policy conversations on fossil fuels and alternative energy production that have been going on for decades.”