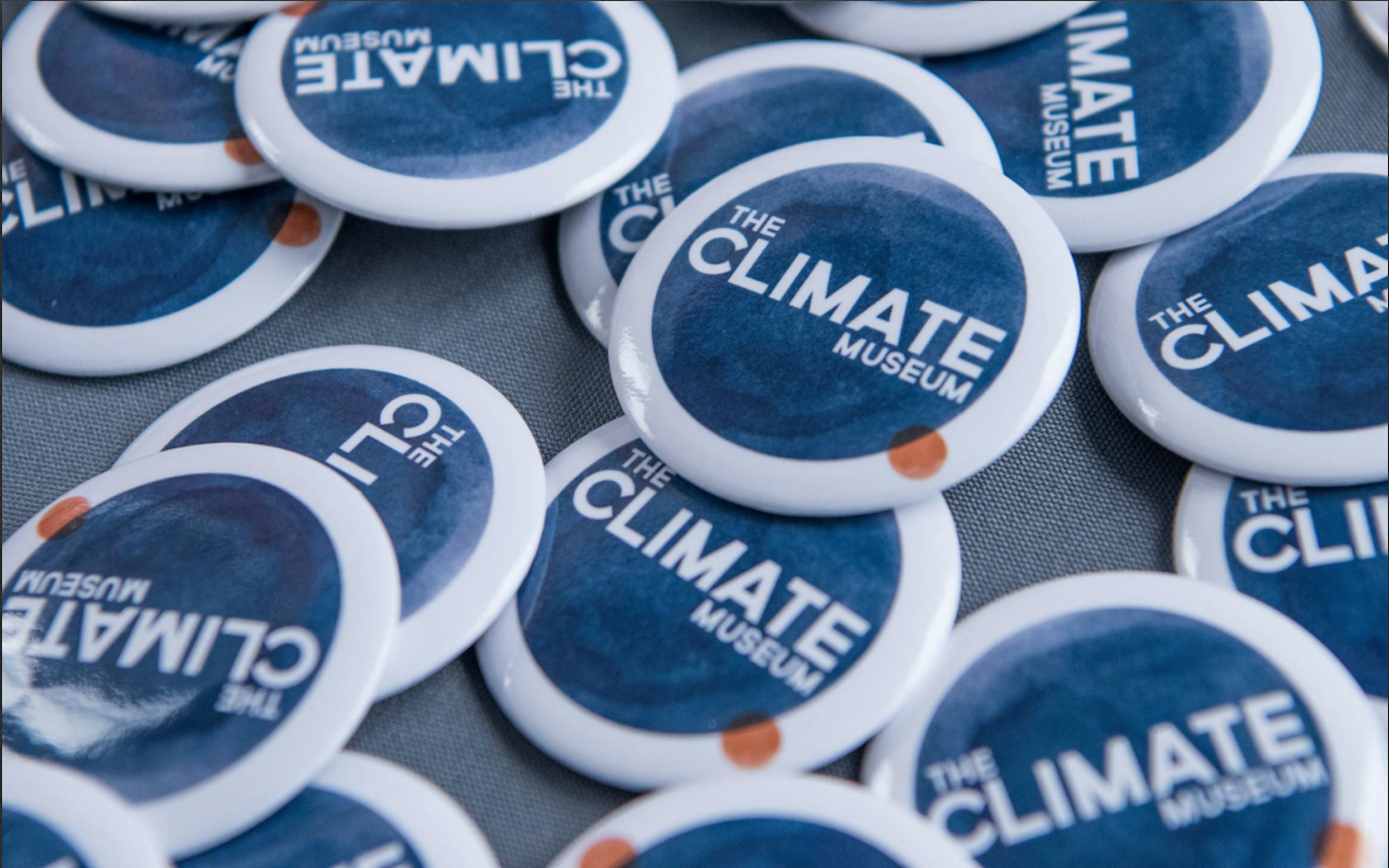 Between drastic temperature fluxes, extreme drought, water scarcity, storms larger and more destructive than any others witnessed before, and even species extinction, climate change is wreaking havoc on the planet. 16 of the 17 warmest years on record have occurred since 2001, altering the start time of seasons and forcing species to change their ranges.

But for those of us who reside in big cities such as New York or another metropolis, seeing the impact of climate change in our everyday life can be difficult. How can environmentalists help others in dense communities see that climate change also impacts them? That’s exactly where The Climate Change museum comes in.

The Climate Museum is dedicated to bringing art, science and climate advocacy to the masses. As the first museum devoted solely to climate change in America, the museum was created by Miranda Massie, a former lawyer and now the Founder and Director of the progressive museum. A permanent home for the museum is still a few years away, but they recently launched their first pop-up exhibition in New York City that aims to bring art and science to the masses.

For the month of January, the Climate Museum will feature the Antarctic portrait by artist Zaria Forman. The portrait will be featured alongside a video of Forman drawing it by hand. 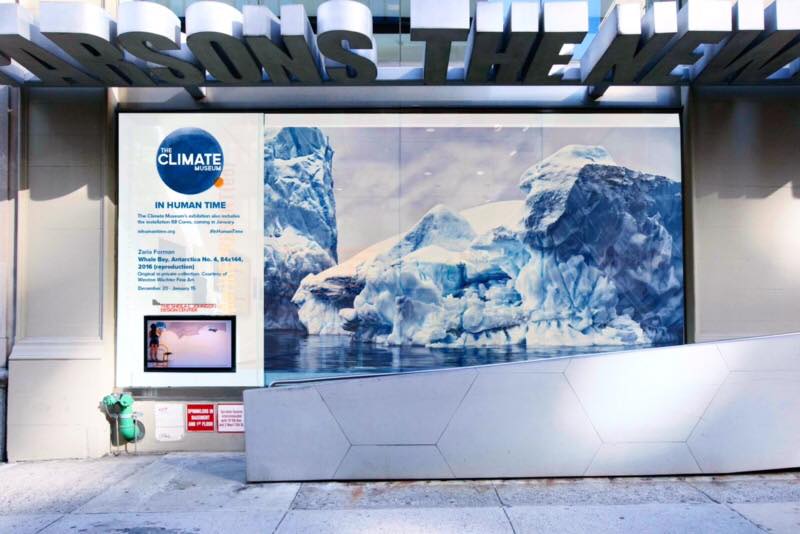 “It’s so realistic but so human. “It connects our human experience with nature in a palpable way,” Amanda Nesci, who handles communications for the Climate Museum told Mind Body Green. 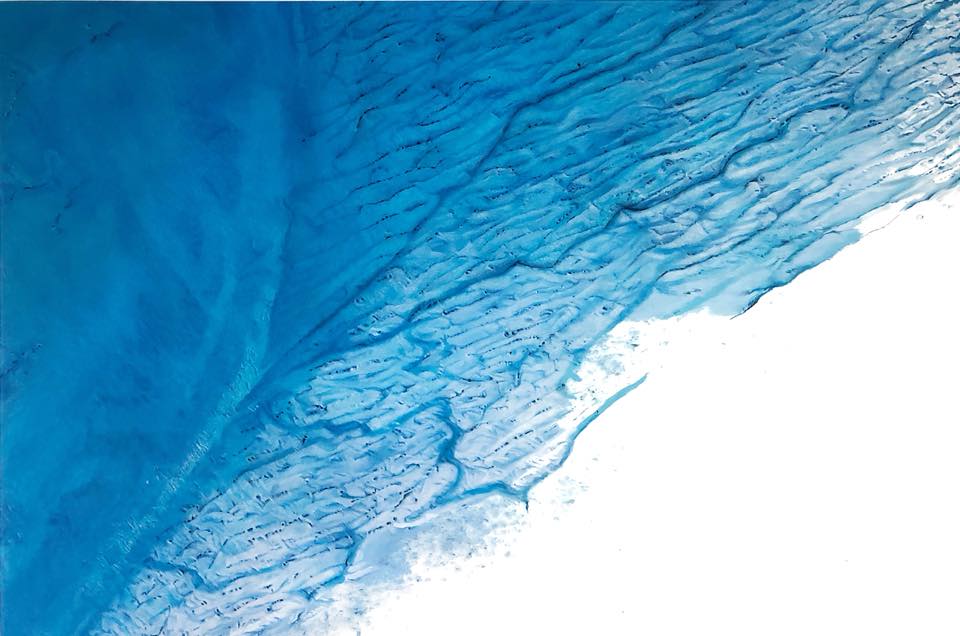 The pop-up exhibition will also feature the work of environmental artist, Peggy Weil. Her digital installation will show 110,000 years of history to show how humans have affected the earth’s Greenland ice sheet. 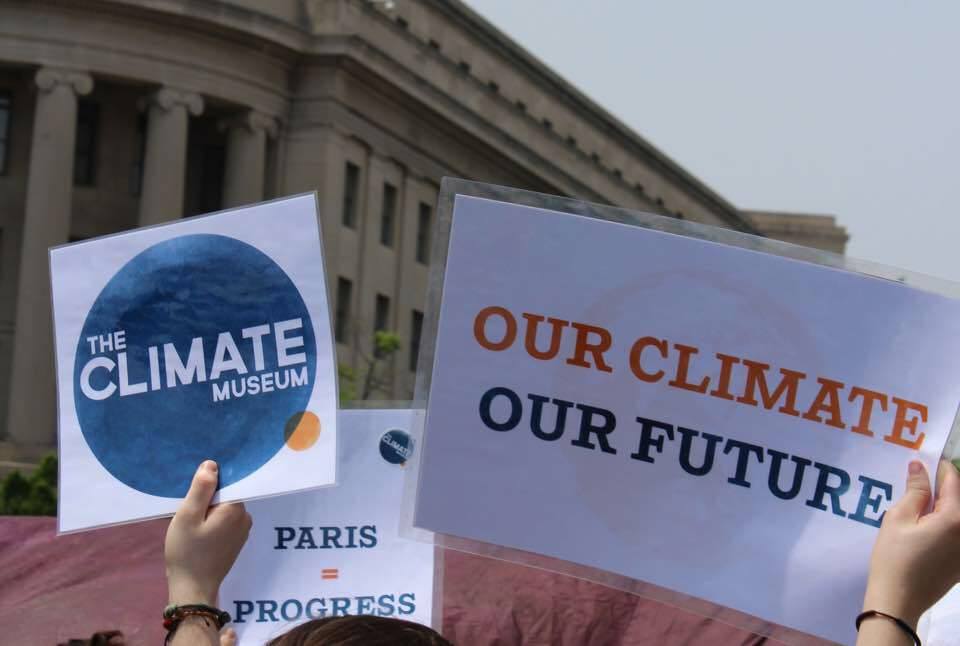 By using public events, panels, and celebrations in New York City, the Climate Museum aims to bring people together and move forward with solutions on climate change. 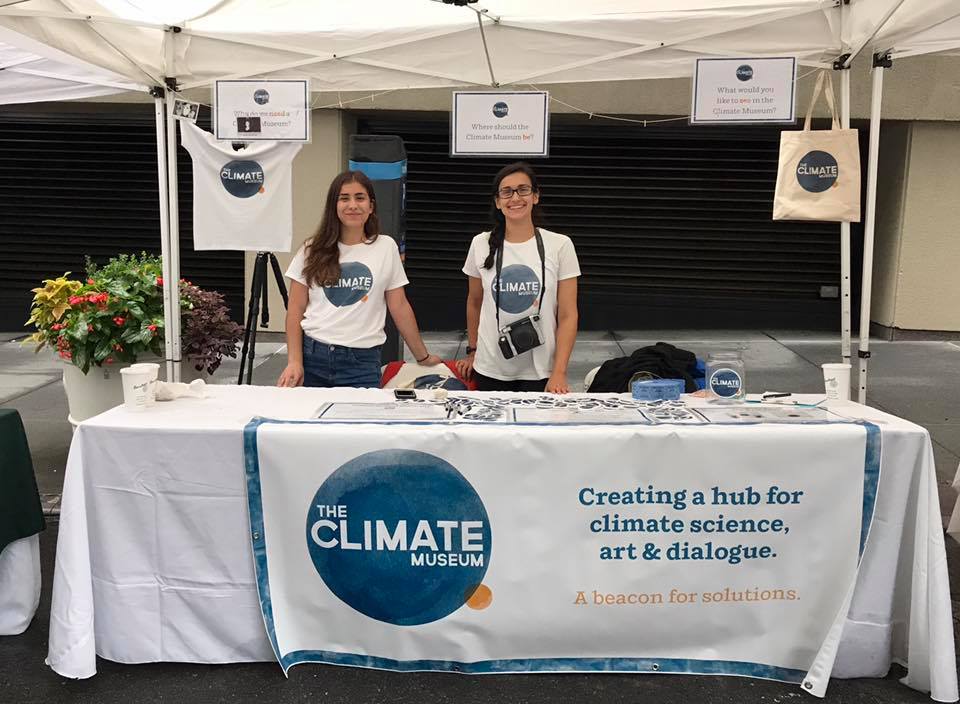 Forman and Weil’s art urge us to make the connection between our everyday actions and their impact on the planet. With 850 million people visiting American museums per year (more than all major league sports arenas and the top 20 amusement parks combined), the impact of The Climate Museum shouldn’t go unnoticed. According to The Climate Museum’s website, the permanent exhibit will be able to accommodate one million visitors per year. But why is that such a big deal, exactly?

Climate change is not the only factor that threatens biodiversity on the planet – plastic pollution, deforestation, overfishing, and the illegal wildlife trade are all pulling us, inexorably, towards a sixth mass extinction. But changes in climate happen on a larger scale than the rest. The earth’s ecosystems are the product of billions of years of evolution and because of this, slight temperature changes over short periods of time can have catastrophic consequences for plants and animals.

Thanks to the awareness being raised by organizations such as The Climate Museum as well as dedicated environmentalists around the world, we have the power to reverse, or at least slow down climate change.

Ways You Can Help Starting Today

Cutting your personal carbon footprint is the surest way to minimize the amount of warming greenhouse gas emissions entering the atmosphere. While you can do many little things like shutting off lights when you leave your house, choosing to walk instead of drive and switching over to energy efficient appliances – there is one simple action that often goes overlooked that has the highest positive impact: choosing plant-based foods over meat and dairy.

Animal agriculture is responsible for more greenhouse gas emissions than the entire transportation sector combined. In addition, this industry occupies 45 percent of arable land, uses 23 percent of global freshwater resources, and is responsible for rampant deforestation, water, and air pollution. By shifting away from meat and dairy products and choosing plant-based alternatives instead, you can help lower this rate of destruction. In just one year of eating plant-based, you can halve your carbon footprint – that’s pretty powerful!

With the wealth of available plant-based options available, it has never been easier to eat with the planet in mind. If you’re ready to start doing this in your own life, check out One Green Planet’s #EatForThePlanet campaign.