A New Species of Beaked-Whale May Have Just Been Discovered 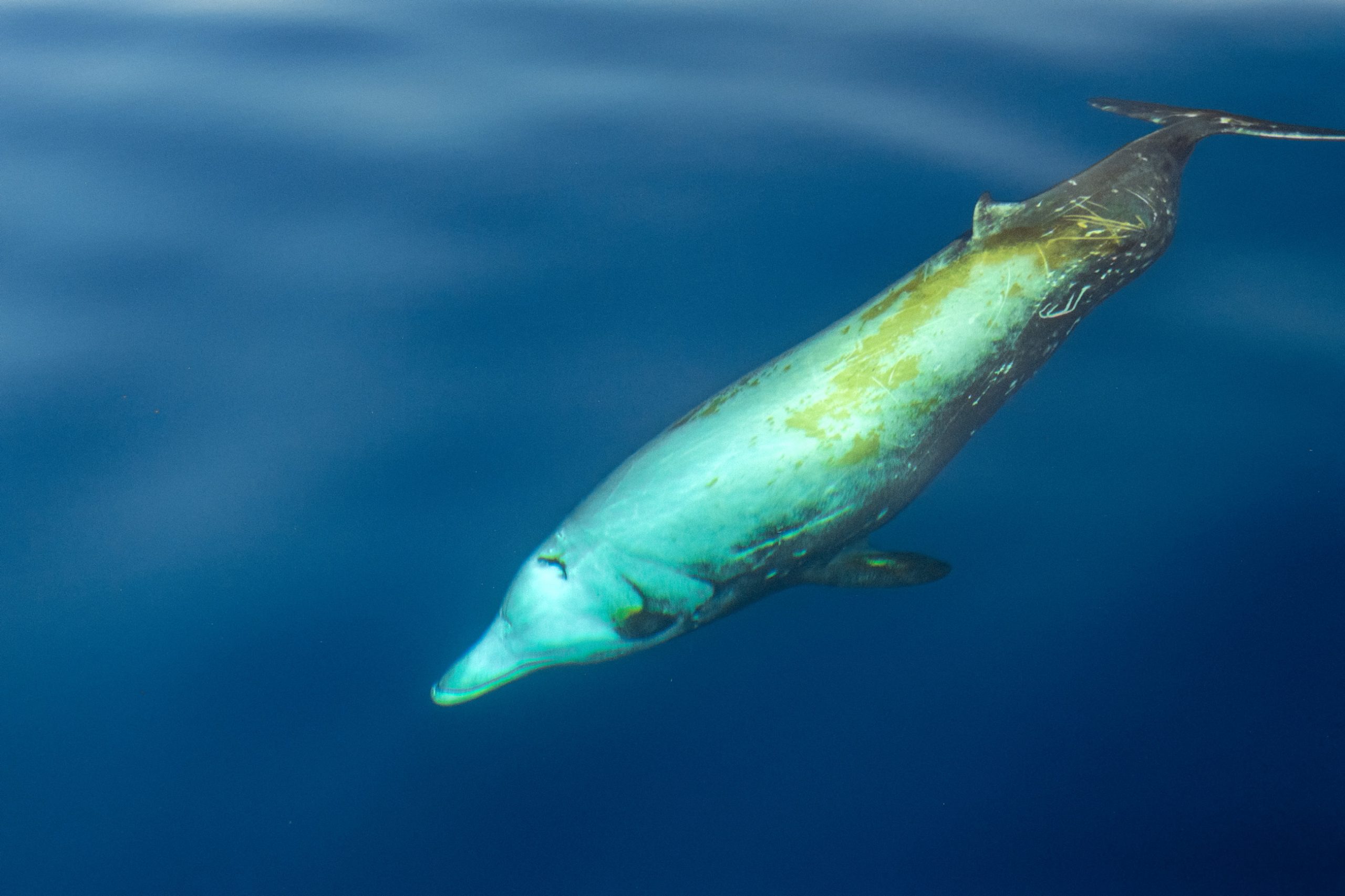 Scientists on an expedition with the Sea Shepherd Society believe they may have discovered a new species of beaked-whale off the coast of Mexico. They were sailing in the San Benito Islands 300 miles from the US border when they made the unique find.

The team was seeking out the source of a series of unidentified acoustic signals in the area when they saw three beaked-whales. At first, they thought they had found a trio of Perrin’s beaked whales, which would have been quite the feat as well. No one has managed to actually see a Perrin beaked whale in the wild. The team soon realized that they might be dealing with an entirely unknown species, however.

“The whales, amazingly, surfaced four or five times really close to the ship,” said bioacoustics scientist Elizabeth Henderson to Mongabay. “They actually seemed to be circling us. We put in one of our acoustic recorders, and they kind of checked that out. For beaked whales, it was incredible, because beaked whales are typically so elusive when it comes to ships.”

The whales were making different sounds than Perrin’s beaked whales normally do, however. They also had different physical features from Perrins. Eventually, the team realized the acoustics and physical features were different from anything on record for beaked-whales.

“We saw something new. Something that was not expected in this area, something that doesn’t match, either visually or acoustically, anything that is known to exist,” said researcher Jay Barlow in a press release.

“It just sends chills up and down my spine when I think that we might have accomplished what most people would say was truly impossible — finding a large mammal that exists on this earth that is totally unknown to science.”

It’s not certain that the team has in fact discovered a new species yet, however. The team collected water samples from the area to analyze the environmental DNA (eDNA) in the hopes of proving their discovery.

“We’re literally taking water samples from where the whales dove, so right where they were,” Henderson said. “The hope is that there’s some genetic material left in the water, whether that’s sloughed skin, whether it’s some remnants of fecal matter.”