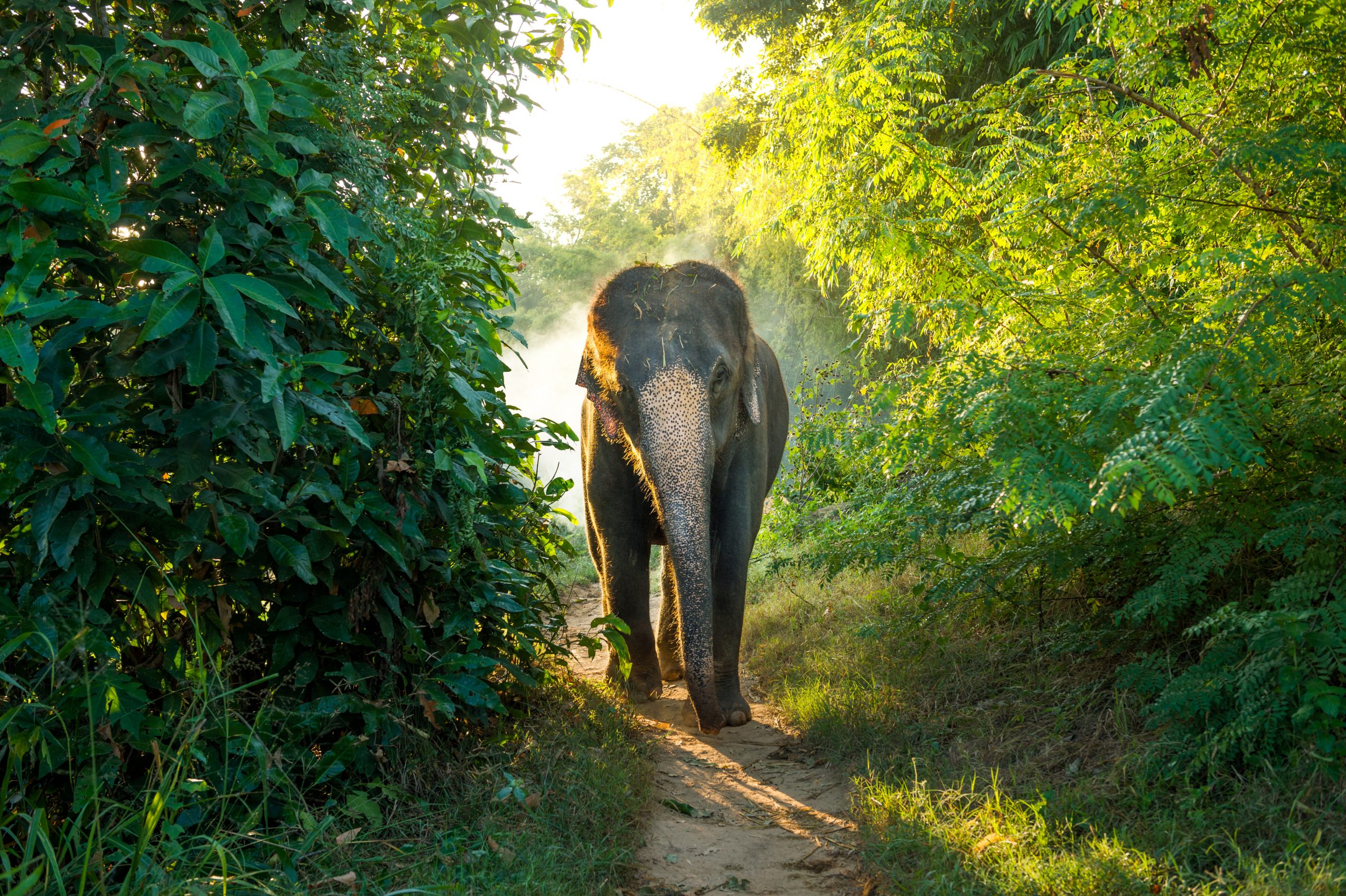 A young man in India has been tragically killed while attempting to take a selfie with a wild elephant, and his death serves as a grim reminder that wildlife can be dangerous, unpredictable and must be respected. The elephant had entered a village in the Sarangarh forest range, and a sizeable crowd of spectators began to gather as officials attempted to haze the elephant out of the area. 21-year-old Manohar Patel and his three friends moved closer to the animal to take photos with their phones. When the distressed elephant suddenly charged, Patel’s friends were able to jump out of the way, but Patel was trampled to death. The female elephant was said to have been recently separated from her calf, and forest officials were trying to flush her back into the forest in hopes of reuniting her with her baby.

This is not the first time an elephant has killed someone- both selfie attempts with wild elephants and close interaction with captive elephants have led to an alarming number of human deaths.

While tourist attractions throughout Asia often claim that up close, unprotected contact with elephants is safe, many tourists have died on elephant rides and in up-close photo opportunities. Captive-bred elephants are still not domesticated animals, and their wild instincts make them incredibly dangerous to interact with. Despite natural elephant behavior being subdued by harsh training methods, wild animals are unpredictable by nature and nothing can assure the safety of tourists when interacting with them.

In 2015, a captive elephant in Thailand killed her trainer and ran into the jungle with three terrified tourists on her back; In 2016, another captive Thai elephant killed a tourist and injured multiple others during a routine tourist ride trek. While tourist deaths are widely publicized, deaths of local elephant handlers throughout Asia are rarely reported internationally. Tourist attractions are rarely transparent with visitors about the dangerous pasts of the elephants they are riding and taking photos with.

“People keep on dying. And it often doesn’t make much news when they’re locals,” said Edwin Wiek, founder of Wildlife Friends Foundation Thailand, in a 2016 interview. “The chances of a tourist riding an elephant that’s killed before [are] pretty big.”

At the end of the day, whether captive or free-roaming, elephants are incredibly dangerous animals and must be treated as such. Tourist attractions that offer hands-on interaction with these large animals are risking the lives of both handlers and visitors, and wild elephants should be viewed from a healthy distance for the safety of both animals and humans. Elephant advocates recommend against interacting hands-on with captive elephants, and a minimum safe viewing distance of 100 meters  (300-400 feet) for wild elephants. Tourists should never seek out wild elephant viewing without the assistance of a responsible, ethical and knowledgeable guide agency.

Advertisement
Protect Elephants and Their HabitatsClick Here to Sign Petition