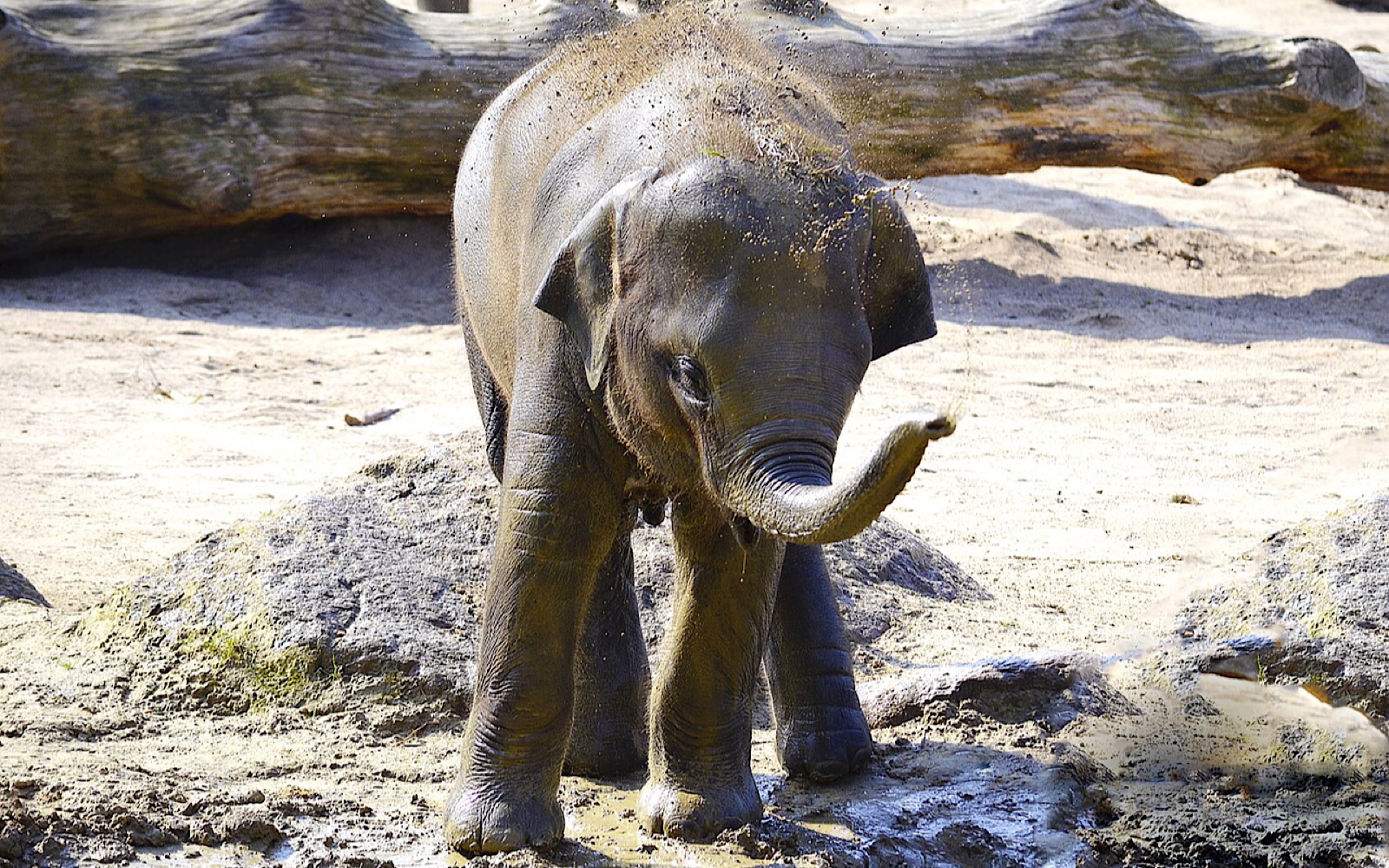 Human-wildlife conflict often occurs when people have farmland which encroaches on the natural habitat of wild animals. When these animals are found entering the farmland, they are often injured or killed, while others are lucky enough to escape with their lives. Sadly, in Kurubarahandi, India, one little eight-month-old elephant was not so lucky and was unable to escape a group of people as they chased his mother and herd away from their land.

Amidst the chaos, the baby elephant sustained injuries in the nearby forest and became separated from his mother. Rather than continue to chase him back toward his mother in the forest, people quickly pulled out their cell phones in hopes of catching the perfect selfie with the terrified baby animal. The elephant’s mother soon returned to the scene to retrieve her baby, but he was already taken in by a veterinarian. Despite being bottle fed, it was not enough to keep him alive, and the delicate creature died within 24 hours.

This heartbreaking tragedy was avoidable. Not only are there measures that can prevent human-wildlife conflict to begin with, but the fact that people took the tragedy as a photo opportunity for social media rather than feeling compelled to keep the baby safe with his mother shows a serious problem that is prevalent in contemporary society.

The greatest way to prevent incidents like this from happening is through education, so please help spread awareness about the dangers of human-wildlife conflict by sharing this story with your network.