Woman Realizes That Her Dog is Blind One Year After Adoption 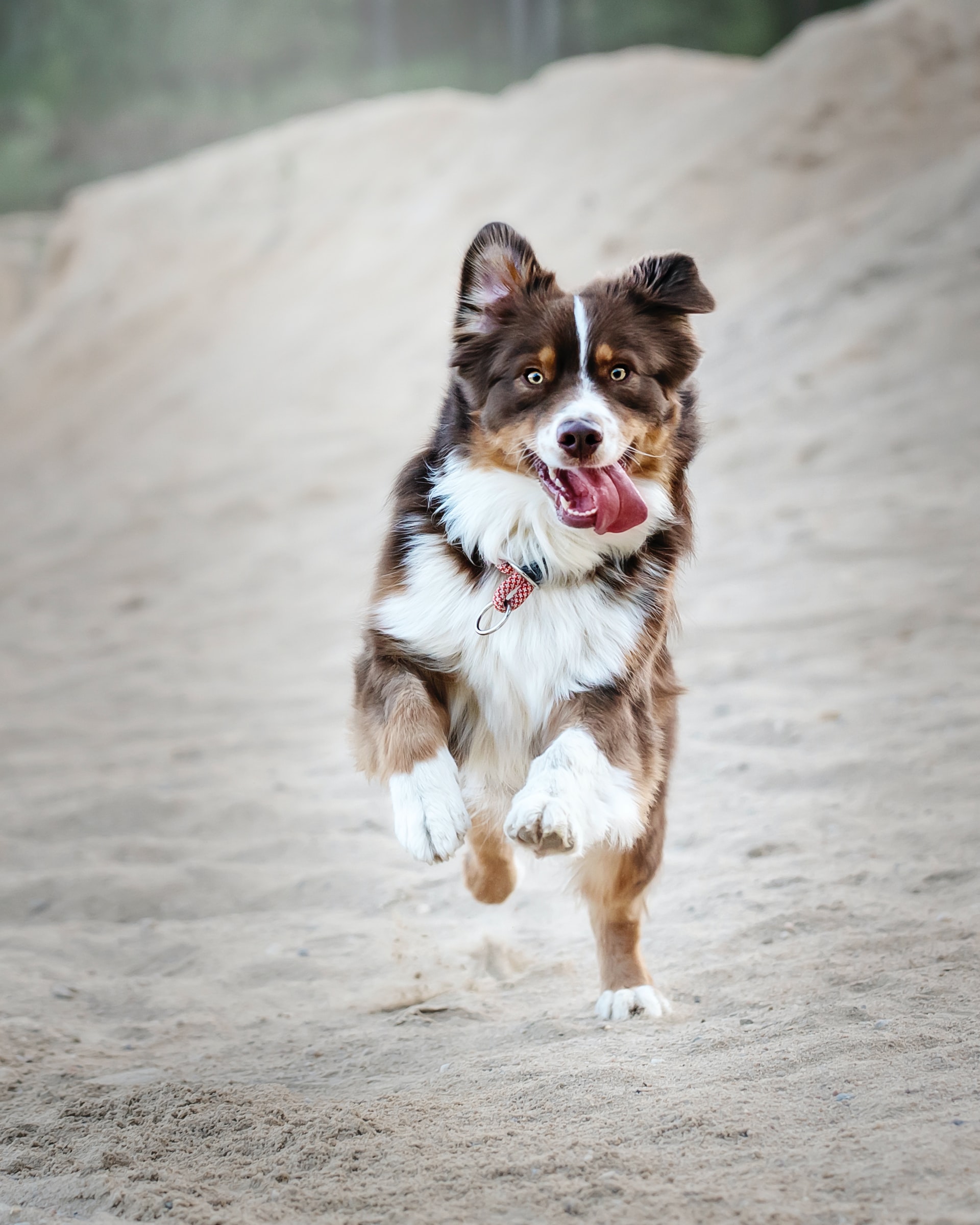 Jane Downes recently had a shock as she realized that the dog that she had owned for nearly a year was entirely blind.

She said that Dave, the border collie, never seemed to have any issue seeing. He was able to walk just fine and even stepped around puddles and other objects without issue.

Downes said, “No one’s got any answers. It’s just a conundrum. It’s just really strange. He’s a blind dog that can see. Maybe it’s a sixth sense, who knows? He had everyone fooled – even me as his owner, I was fooled for nine months.”

Downes adopted Dave from an animal rescue. At the time, he had jumped into the back of her car, seeming to be completely able to see his surroundings, even then.

She said, “On a couple of occasions he walked into things, but I put that down to him being a sheepdog who more than likely lived in a barn rather than a house. He wouldn’t put a foot wrong. He would come back when you called him.”

It was only when someone mentioned that Dave might have some sight issues that Downes decided to take him to the vet. The vet told her the shocking news that Dave was completely blind, as his retinas had never fully developed.

No one has been able to find out just how Dave can manage so well without his sight. He has been named a medical mystery.