10 Reasons Why Sloths Are Irresistibly Adorable 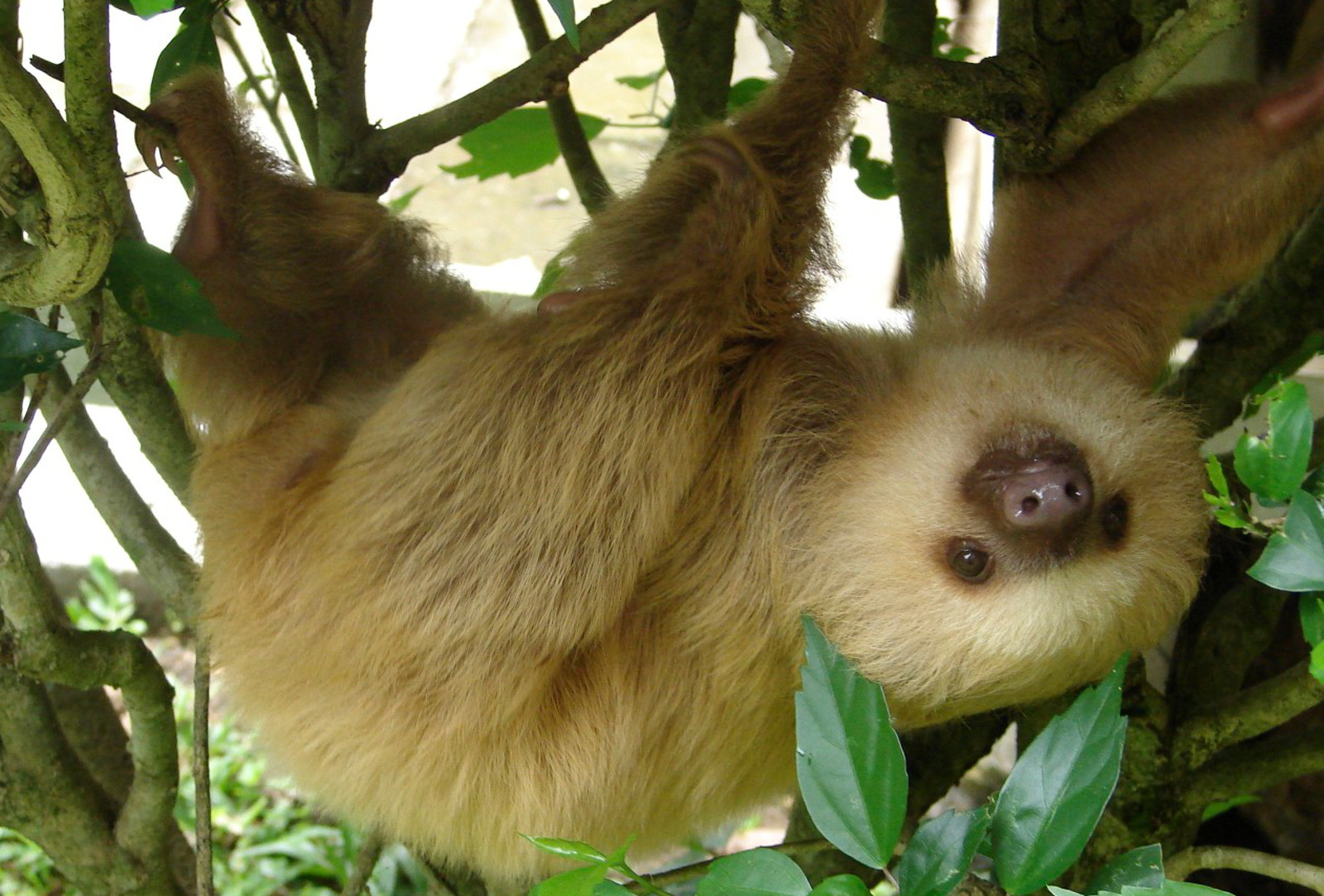 For one of the slowest moving land animals, sloths hands down win the prize for most irresistibly adorable every single time. With a single look, sassy hand gesture, or mind-blowing squeak sloths have stolen our hearts over and over, and based on this list…it doesn’t look like we’ll be getting them  back any time soon. I mean slap some pajamas on a sloth and you’re sure to melt into a puddle of cuteness, Alex Mac style.

Unfortunately, these darling tri-fingered wonder animals are not exempt from the many destructive ways of human-beings. Sloths have been targeted for their fur, which as legend has it, is a potential cure for breast cancer. Three of the ten subspecies of the sloth population make the IUCN Red List of Threatened Species, two falling under vulnerable and the rare Pygmy Three-Toed sloth, critically endangered.

Threatened by habitat loss, slow reproductive rates, and a myriad of other causes, the precious sloth species is in need of our help. Sloth week is coming up, starting June 20th! So keep your eyes peeled for more sloth-licious fun on Animalist. Spread this post to help raise awareness for the sloth, you can also help out by becoming a sloth guardian, adopting a three-toed sloth through the WWF (Father’s Day *check*).

So, in honor of Sloth Week (as if we need a reason), let’s take a look at some of the MANY reasons we just can’t resist ’em.

Ah, yes…Let’s consider the many ways sloths are simply the best…

2. They rocked a plant-based diet before it was cool

4. They know how to enjoy the good life

5. That “hair flip” thing…yeah, sloths did it first.

6. This expression can ONLY be pulled off by a sloth

Still need some convincing I see…

7. Sloths have the best game

8. The Bare-Toed Contessa just broke the Food Network with cuteness

9. Sloths travel at a rate of three feet per minute–but oh, we’ll wait

10. This is what is looks like when sloth besties hang out. Cute overload!

Wow, that was exhilarating! Time for a nap…