5 Examples That Prove Harsher Punishments are Needed for Animal Abusers 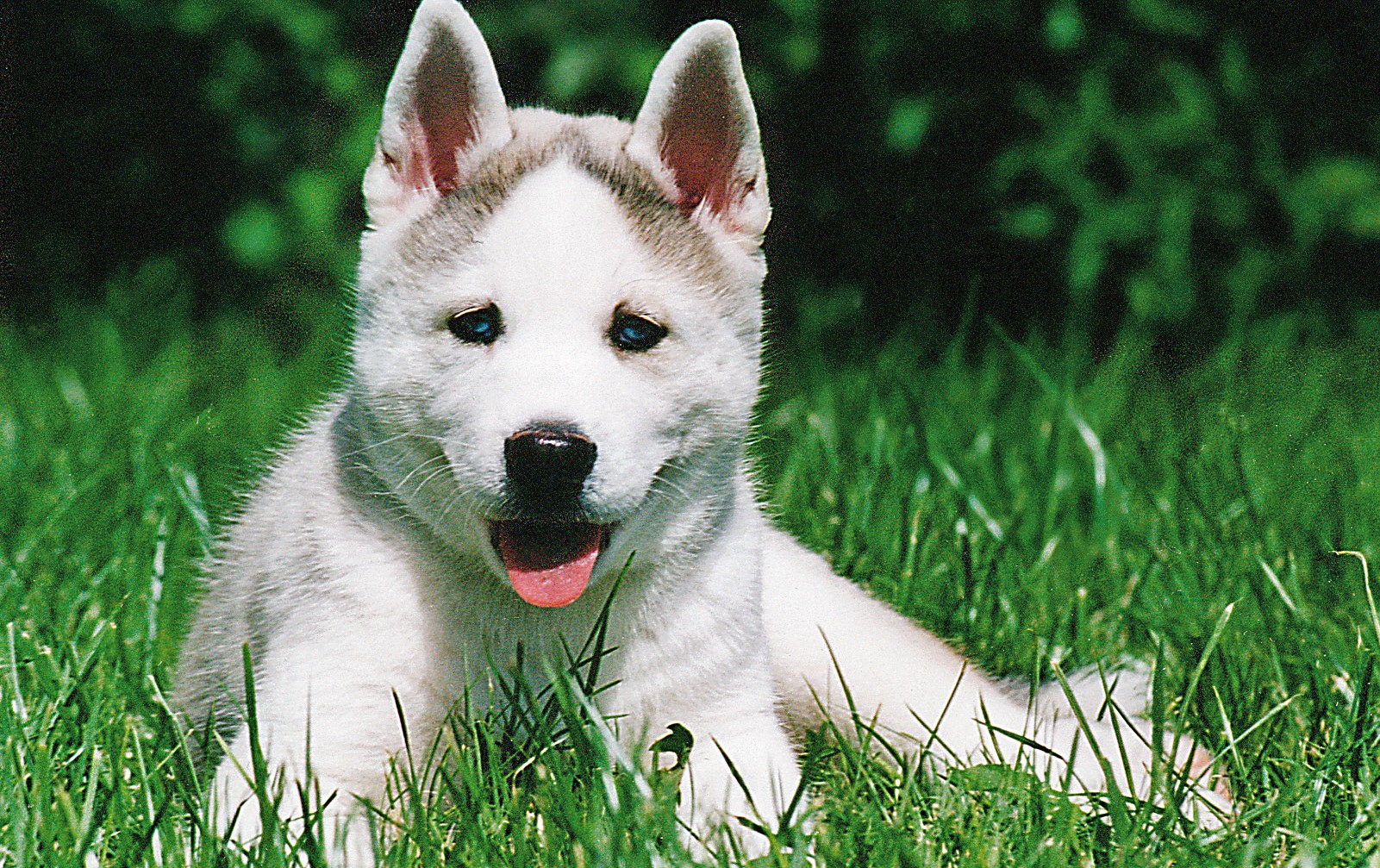 Animal abuse is terrible. Almost everyone can agree on this fact, yet it seems to happen constantly and in more horrifying ways every day.  While there has been progress, including the reclassification of animal abuse by the FBI, making it easier to punish those guilty of this terrible crime, it can still seem like little progress is being made.

Part of the problem is also that animal cruelty laws vary greatly from state to state; some states have very minor punishments for animal abuse, including no punishment for failing to fulfill an animal’s basic needs such as food and water. Not exactly a great way to encourage people to treat animals well. In Kentucky, for example, vets can’t even report if they think an animal might be being abused. But the horrendous treatment of animals is not only isolated to the U.S.— it occurs across the world.

The stories below show why this lack of punishment is unacceptable. Some of them include the perpetrators receiving little to no punishment while others are still pending. Hopefully, these stories will prove to you why it’s so important that those who abuse animals face harsher punishments.

You read that correctly: moose stabbing. A young moose was recently stabbed to death in Anchorage, Alaska’s Russian Jack Springs Park. The moose was killed in April and spotted by a cyclist near the park’s bike trail.  Three men were ultimately apprehended after being found by police dogs and charged with animal cruelty, wanton waste of big game, and tampering with evidence.  A later autopsy found that the moose was punched by the men before they stabbed him, leaving large, deep cuts and puncture wounds on the animal. Hopefully, they will be convicted and punished for harming an innocent animal.

You’re probably wondering what a Quokka is, and it’s just as cute as it sounds. It is a harmless marsupial that is related to the kangaroo, they only live in a small area of Australia. In April, two French tourists on Rottnest Island decided to torture one by setting it on fire with a can of deodorant and a lighter. Luckily, the Quokka survived with some singed fur and the tourists were dumb enough to film the whole thing. They were charged with animal cruelty, but they only served one week in jail despite the maximum punishment being $50,000 or five years in jail.

A Chicago man was recently caught on a video kicking an animal. As if that wasn’t bad enough, which it certainly is, he owned a company called Alone at Home Pet Care that walked dogs and provided pet sitting services. The video showed him stepping on the paws of a beagle he cared for and then kicking the dog. In the wake of the video’s release, he shut down his pet company and the dog’s owner is planning to file charges though like many animal abusers he may not face much punishment.

A radio show in Denmark took morning talk to a whole new, terrible level by killing a baby rabbit named Allan on air by beating him with a bicycle pump. The rabbit was only nine weeks old.  The host did this as part of a discussion on animal welfare and to show people’s hypocrisy. He claimed the rabbit was put down humanely, though using a bicycle pump hardly seems humane.  So far, he has not been punished or charged with anything and it seems unlikely that he will be.

5.  Brutal Murder of a Husky

In North Carolina, 47-year-old Douglas Joseph Hagler tied his 13-month-old pet Husky, Koda, to a tree and stabbed him to death with a sword. He has been arrested on one count of animal cruelty and is currently out on bond.

Animal abuse is a terrible crime that impacts all creatures all across the world. In the U.S., you can take action by learning which laws exist in your state and work to strengthen them through petitions and writing to your government representatives.  You should also educate yourself about how to report animal cruelty in your area. As these stories show, which unfortunately are only a few examples of many, often the punishment is not in proportion to the crime. It is up to us to lend our own voices to the voiceless.