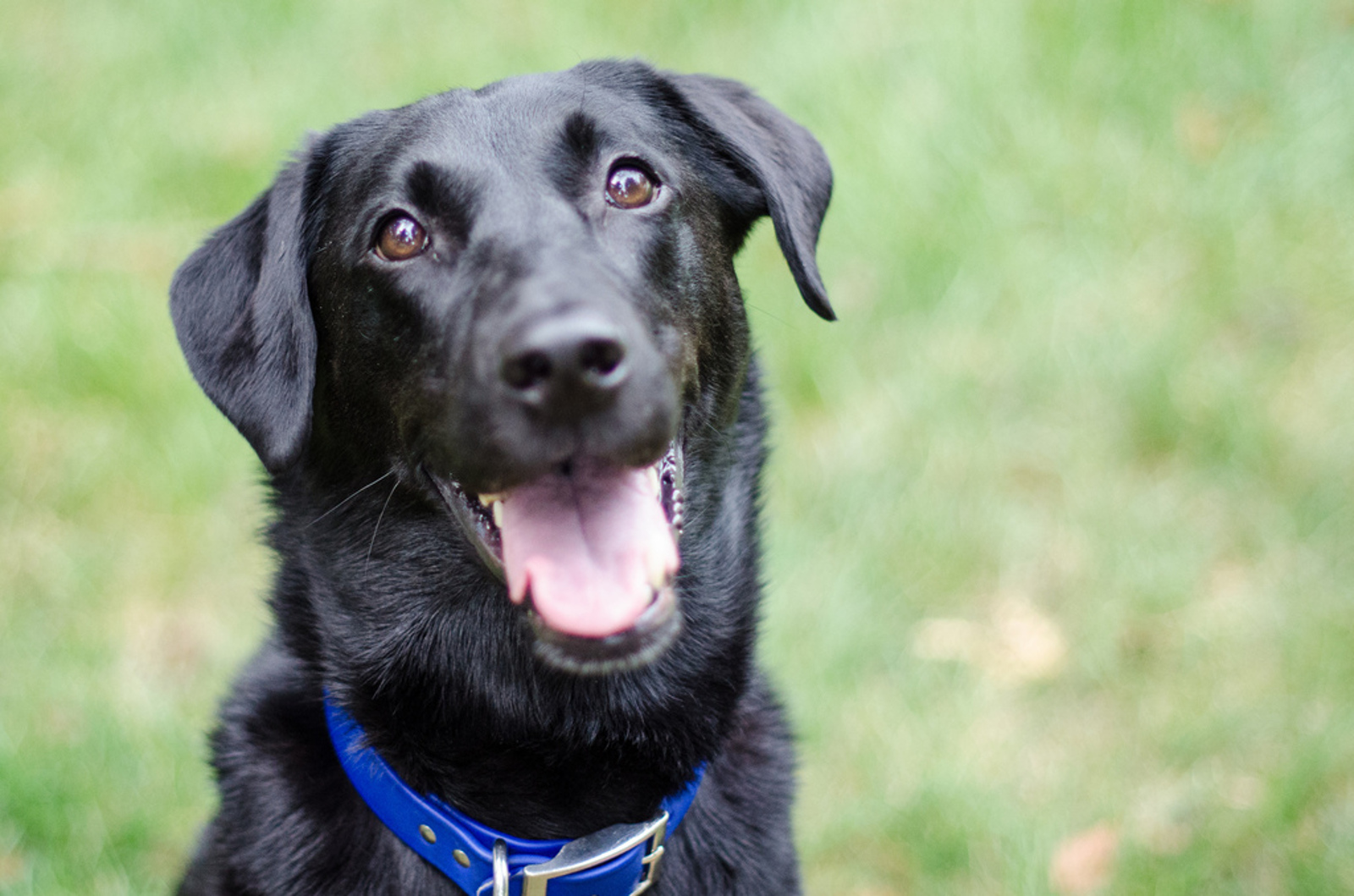 Animal advocates often lament the lenient punishments handed out to those who abuse animals. It’s difficult to comprehend how someone who hurts an innocent animal can receive little to no punishment. Although abusing an animal is by itself bad enough, studies have also demonstrated that children who injure or abuse animals are more likely to hurt or murder people as they get older, according to the Humane Society of America. By sending the message that is okay to inflict harm on one living being in not properly enforcing instances of abuse, violence and apathy are fostered and almost normalized into society. It is a truly vicious cycle where more often than not, voiceless animals are the ones who suffer.

There is a light at the end of this long, dark tunnel, however, The FBI recently announced that animal abuse will be prosecuted as a “crime against society.” This classification will go into effect in 2016 and means those who harm animals will be placed in the same category as murderers and arsonists. The delay until 2016, while frustrating, is due to a need to update databases, revise manuals and send out new guidelines. Government progress always involves a lot of paperwork and a long wait, but in the case of combating animal abuse, it is progress none the less.

What Classifies a Crime Against Society

The crime against society classification is extremely important in prosecuting and tracking animal abuse. Under this classification, the FBI can collect and track information about animal abuse, which will allow reliable statistics to be generated and shared. This was previously very difficult due to its classification as the vague category “other.”

Animal abuse will now be a part of the crime reports that law enforcement must complete every month and allow officials to have better insight into trends so that they can more effectively combat abuse.

This new classification also means that animal abuse is a Group A felony. Unless you’re a lawyer this probably means very little to you and sounds confusing. Basically, it is the most serious type of crime one can commit; punishments vary by state. This classification also includes murder, drug trafficking, arson, and assault. Many animal advocates have rallied for this sort of classification for years, so seeing it finally come to fruition is quite the victory for people and animals alike.

As part of this reclassification, the FBI released an official definition of animal cruelty which includes the following information:

“Intentionally, knowingly, or recklessly taking an action that mistreats or kills any animal without just cause, such as torturing, tormenting, mutilation, maiming, poisoning, or abandonment. Included are instances of duty to provide care, e.g., shelter, food, water, care if sick or injured; transporting or confining an animal in a manner likely to cause injury or death; causing an animal to fight with another; inflicting excessive or repeated unnecessary pain or suffering, e.g., uses objects to beat or injure an animal. This definition does not include proper maintenance of animals for show or sport; use of animals for food, lawful hunting, fishing or trapping.”

While this altered definition still leaves something to be desired, it is helping to shield animals from some of the most heinous forms of abuse. All too often animals such as domestic pets are beaten, starved and deprived of proper care because their guardians simply do not value them as anything more than property. In this line of thinking, a cat or dog ranks no higher than a piece of furniture and can be subjected to endless, lawful abuse.

The new classification also splits animal abuse into types by which law enforcement must identify incidents. These include simple or gross neglect, intentional abuse or torture, organized abuse such as dogfighting and cockfighting and animal sexual abuse. In addition to these changes, the new classification is likely to help with animal cruelty laws in the United States, in terms of enforcing them and punishing those who abuse animals appropriately.

A Positive Step for Animals

This shift in law enforcement is an indication of a positive change in how animals are viewed.

The new classification also splits animal abuse into types by which law enforcement must identify incidents. These include simple or gross neglect, intentional abuse or torture, organized abuse such as dogfighting and cockfighting and animal sexual abuse. In addition to these changes, the new classification is likely to help with animal cruelty laws in the United States, in terms of enforcing them and punishing those who abuse animals appropriately.

By reclassifying animal abuse and releasing a clear definition of what implicates abuse, the FBI is taking decisive steps towards changing the way our society views animals. No longer are animals unfeeling pieces of properties, but they are worthy, sentient creatures that deserve ample protection.