The Truth About Pig Farming in China 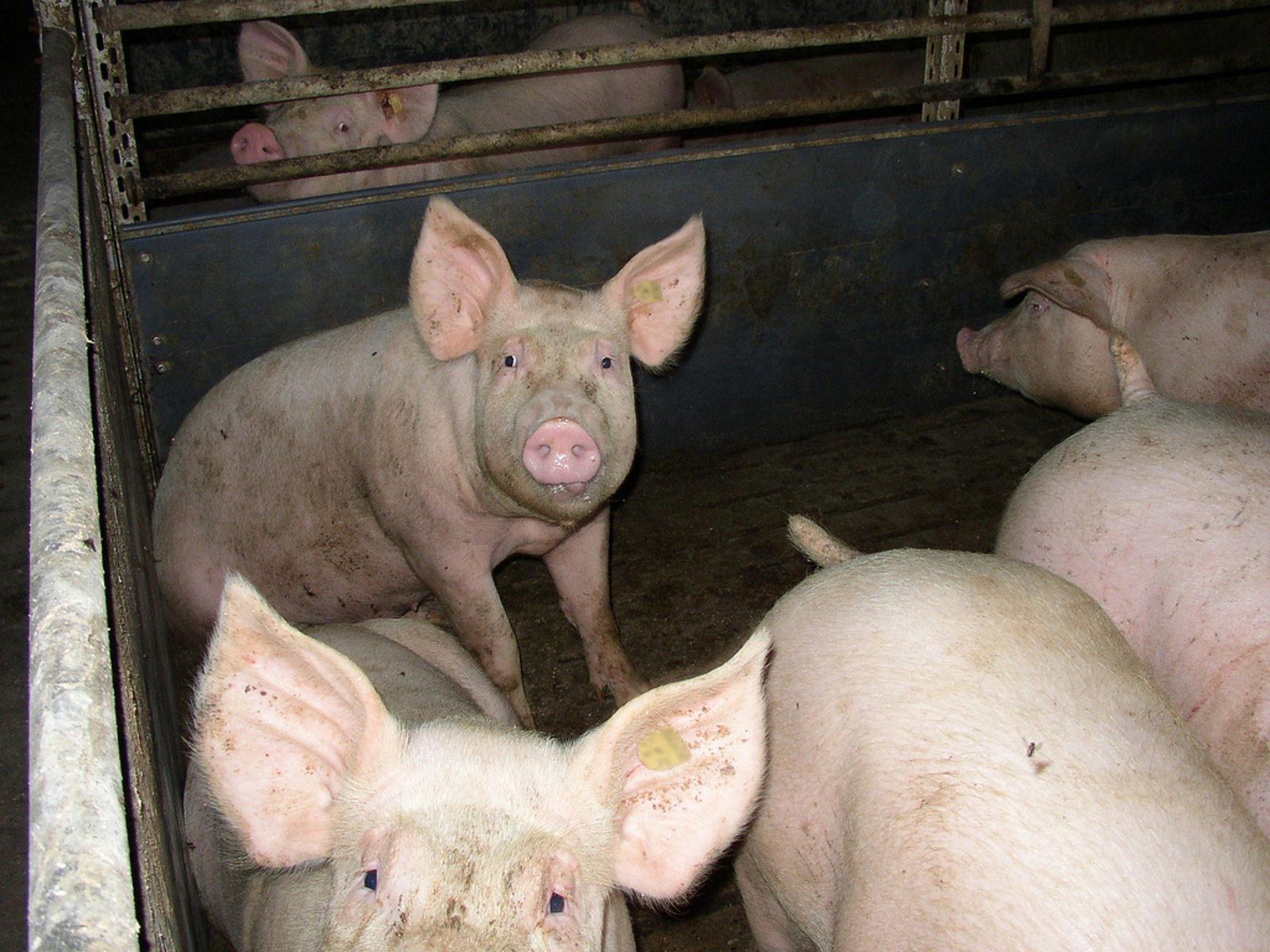 The rapid increase in Chinese economic prosperity has been largely attributed to the agricultural revolution which began in 1978. As the country developed its modern agricultural systems, the national farming model has become increasingly focused on the pork industry, which is not good news for the rising number of pigs who are now being born into a system which holds productivity and profitability above all else.

The Institute for Agriculture and Trade Policy have hailed this agricultural revolution as “China’s Pork Miracle,” boasting that it “makes eating ‘high on the hog’ a possibility and reality for many Chinese people.”

China now produces more than 50 million metric tons of pork a year, which is five times more than the U.S., and twice the amount of the European Union. While facts and figures may suggest that the industry is an overwhelming success story, I’m pretty sure the pigs being “produced” in its mega farms do not think it’s such a miracle.

From Backyard to Factory Farm

Apart from the fact that the sheer volume of pigs now being raised and slaughtered in China each year is unimaginable, one of the worst things for the pigs is that they are being born and raised in factory farms instead of traditional small holdings. Between 1991 and 2009, the number of hog farms decreased by 70 percent, yet pig numbers increased exponentially, meaning that many more pigs are now living in far fewer farms. In fact, during that time period, the average farm went from having 945 pigs to 8,389, with some operations far exceeding this figure.

While the U.S. keeps a reserve of petroleum to try and offset global supply and demand issues, China is doing the same with pigs, both alive and frozen. The national pork reserve was set up in the aftermath of the 2006 porcine blue ear epidemic which killed millions of pigs and sent pork prices sky high. The government is on a mission to put pork on the plates of as many citizens as possible, and this means they have invested in mega freezer facilities and live pen operations to ensure that supply never drops too far below demand. One of the driving forces behind the Chinese pork revolution is that the government wanted to make meat more widely accessible to the people as it is seen as a symbol of progress and increased wealth under new leadership.

What Is the Price of Economic Success for the Pigs?

More than half the pigs in the world now live in China, and with the vast majority of these living in super-sized factory farms, the prospect of being a pig in China is not something to celebrate. The animal rights movement in China is still in its infancy, and so far, these factory farms have managed to keep their operations hidden from prying eyes. The dog and cat meat industries in China have come under fire recently after their cruel and inhumane practices were exposed, and one can only imagine what conditions are like for the poor animals being kept in facilities with thousands of pigs and one main goal: to produce huge volumes of pork for a little as possible. The needs, desires, and natural behaviors of these pigs are bottom on the agenda, and given China’s track record on animal rights, plus the extreme volume of pigs in these mega farms, it’s fair to say that this could in fact be the worst place in the world to be a pig.