Where We’ve Come and Where We’re Going: The State of Puppy Mills in the U.S. 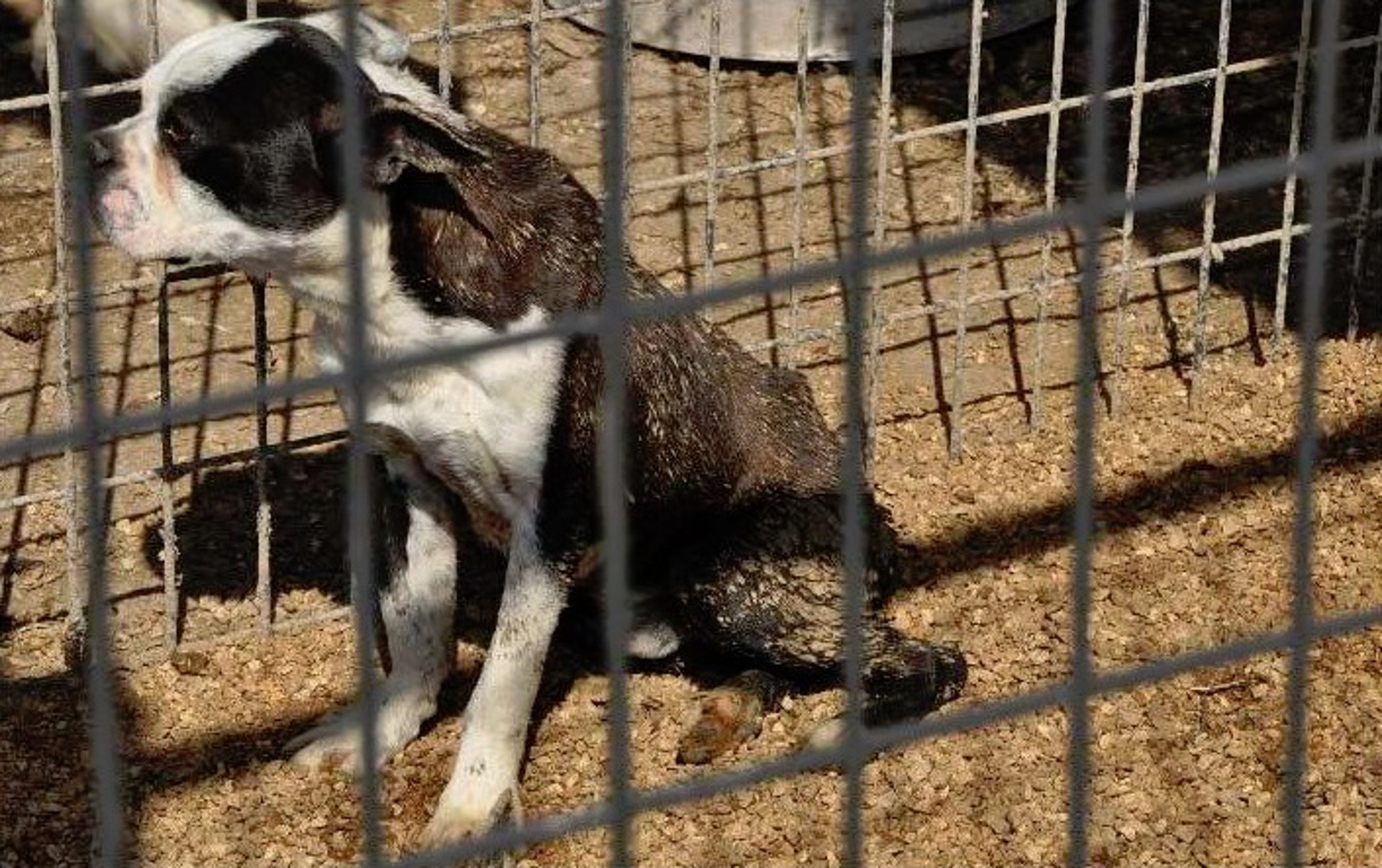 If you met my dog Brandy, a chunky and happy Boston terrier, you would never guess the horrific conditions she was rescued from. When Brandy and nearly 100 other dogs were seized from a Virginia puppy mill five years ago, she was dehydrated, emaciated, had a large growth protruding from her eye, and was also pregnant. She almost died, as did most of her puppies.  Brandy is safe, but hundreds of thousands of dogs like her are still confined in small cages in puppy mills – mass breeding operations that house dogs in terrible conditions, solely to produce puppies for profit. While their puppies are often sold to pet stores or online, mother dogs like Brandy are left to suffer for years on end.

This week is the 8th annual Puppy Mill Action Week (PMAW), held every year the week before Mother’s Day to draw attention to the plight of breeding dogs like Brandy. To kick off PMAW, The HSUS released a new report on 101 puppy mills to document some of the horrific abuses that are still commonplace in the commercial breeding industry. Violations detailed in state and federal inspection reports include leaving sick or injured dogs to die without veterinary care, subjecting them to brutal heat and cold without protection, and feeding the dogs maggoty, rotting meat or simply not feeding them much at all. Four of the breeders in the report even admitted to shooting unwanted dogs as a method of “euthanasia.”

One breeder in Illinois had five beagles euthanized because he didn’t want to move them into a warmer barn as directed by his inspector. (See photos from our report here). These 101 puppy mills and thousands like them sell puppies to unsuspecting consumers every day via pet stores, classified ads and online. But as horrific as puppy mills may be, as we look back over the last five years it’s crystal clear that there has been a staggering amount of progress in the fight to stop them.

The Progress We’ve Made

Since Brandy was rescued in August 2009, hundreds of puppy mills have been shut down due to tougher enforcement and stronger laws. The HSUS assisted law enforcement in shutting down more than 50 of these facilities. Thirty-five states now have laws that require puppy mills to be state-licensed, inspected or adhere to higher standards of care. In addition, 48 different localities in the U.S. have now banned the sale of puppies in pet stores because of the well-documented link between pet stores and puppy mills. At the national level, the USDA finalized a long-awaited rule last year that requires breeders who sell large numbers of puppies or kittens over the Internet to be federally licensed and inspected, potentially doubling the number of commercial breeders who will be regulated. 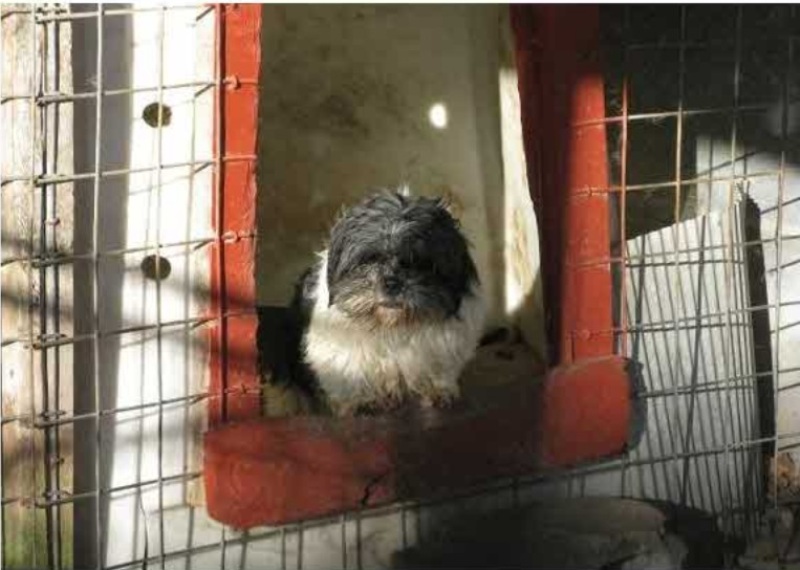 Lawmakers are increasingly standing up for puppies on both sides of the political spectrum. Last year, North Carolina Gov. Pat McCrory hosted a pet adoption event at the Executive Mansion where he publically proclaimed his commitment to attacking the state’s puppy mill problem. In March of this year, 38 members of Congress signed a letter to USDA Sec. Thomas Vilsack, asking him to finalize a long-awaited rule that will prevent puppies from foreign puppy mills from being shipped into the U.S. for resale (Contact Secretary Vilsack here). Just last week, the governor of Illinois, Pat Quinn, helped introduce a bill to prohibit the sale of puppy mill dogs in pet stores. If the bill succeeds, pet stores in the entire state of Illinois will only be allowed to offer rescued dogs and cats for adoption. It would be the first statewide law of its kind.

Ending Puppy Mills Starts With You

While all this success is worth celebrating, our advice to potential puppy buyers hasn’t changed. The HSUS estimates that there are at least 10,000 puppy mills in the United States, selling two to three million puppies to the public every year. If people continue to buy their puppies, a new puppy mill will pop up every time an old one is shut down. As the 101 Puppy Mills report shows, these cruel facilities often hide behind cute storefronts and websites that seem legit. Although some of them may be cited repeatedly for animal welfare violations, it can be very hard to shut these operations down. The best way to get a puppy or dog is to adopt one from an animal shelter or rescue group, or deal only with a small, reputable breeder you have visited in person. 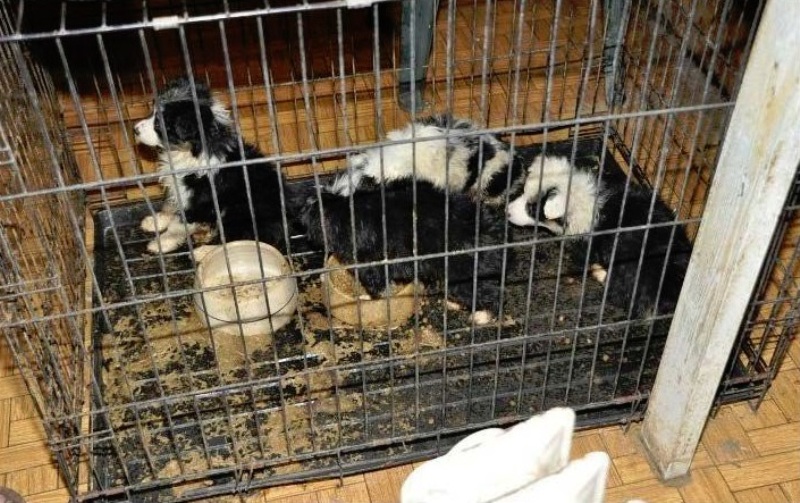 Puppy mills will end for good only when people stop buying puppies from pet stores, flea markets and the Internet. Only then will dogs like Brandy be allowed to enjoy their lives being mothered instead of being forced to become mothers. As much as we love all moms, we want to see fewer of them in puppy mills.