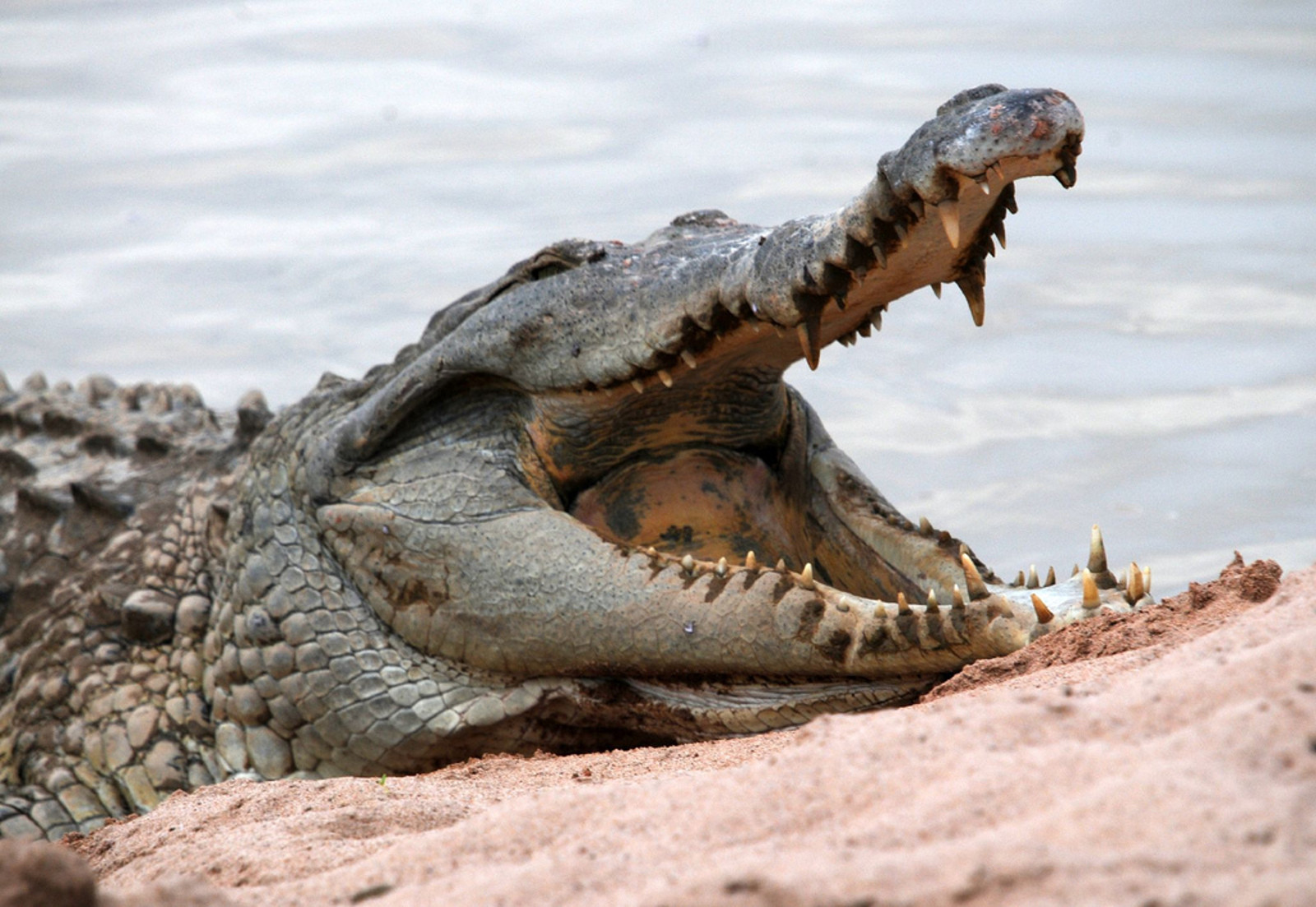 As humans, we seem to have an innate soft spot for adorable, furry-faced animals while showing indifference (or outright aversion) towards the less than lovable ones. And unfortunately, we tend to follow this line of thinking when confronted with the issue of saving endangered species.

All too often, animals of the scaly, slimy, or scary variety that need protection get overlooked, while the cuter and cuddlier looking ones are deemed worthy of saving — giant pandas and African lions have proven to be much more appealing to the general public than giant insects or shellfish.

Here are five endangered animals that you may not want to snuggle up next to anytime soon, but nevertheless are still deserving of our help: 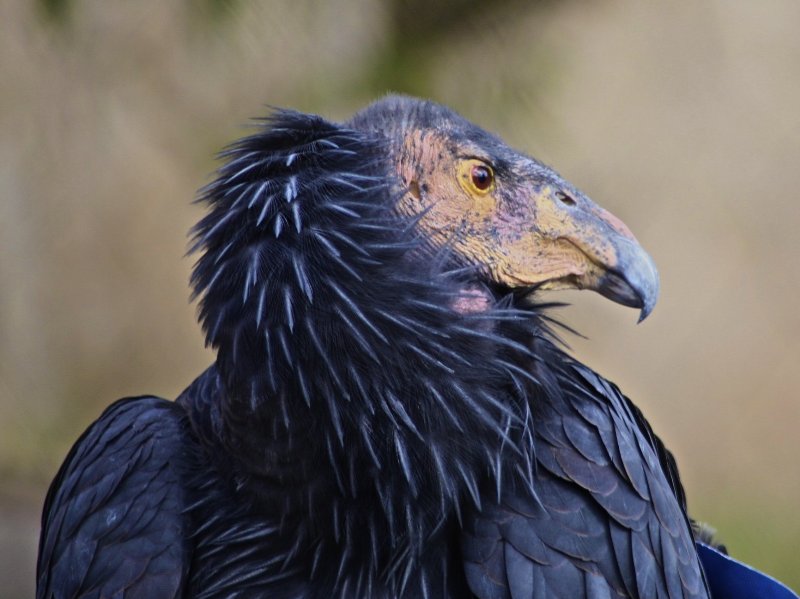 With an admittedly unappealing look, it was perhaps the California condor’s title of largest bird in North America that convinced the public to support efforts to save the species in the 1980s. A mere 22 birds remained in the wild before an intensive captive breeding program brought their population up to its current total of 400 individuals, with half of them now living in the wild.

While on paper this sounds like a success story, the condor remains endangered and is constantly under the threat of death by lead poisoning. Being scavengers, they all too often ingest lead bullet fragments from the left-behind animal carcasses they feast upon. Without an outright ban on lead ammunition, this species may never fully recover.

Check out this petition from the Humane Society of the United States to help end the use of lead ammunition in parks. 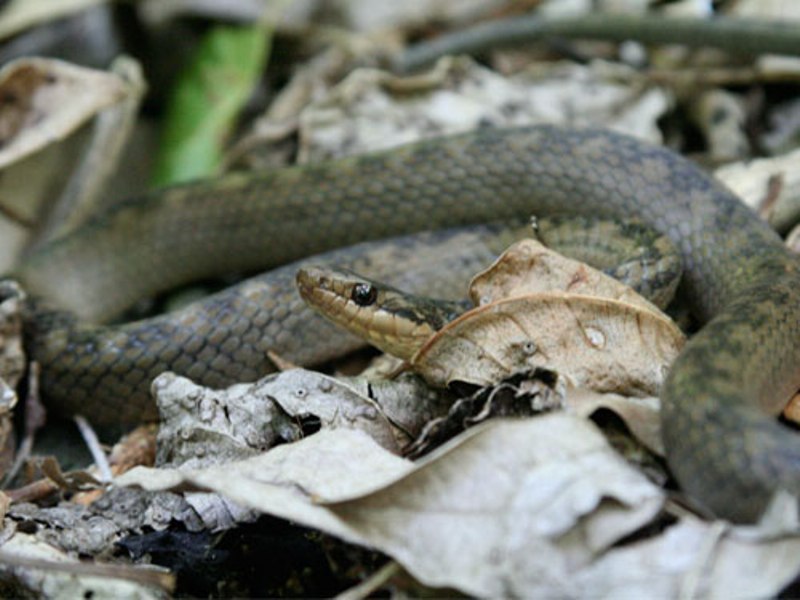 Although long seen by some as creepy, evil serpents, the snake’s bad reputation is most undeserved. Now deemed the world’s most endangered snake species, the St. Lucia racer snake was believed to be extinct in 1936 but was rediscovered in 1973 on a tiny islet off the coast of St. Lucia.

This species was decimated when the mongoose was introduced in an attempt to reduce the island’s venomous snake population. Preferring a meal that was easier to capture, the mongoose targeted the gentle St. Lucia racers instead of the venomous snakes they were brought in to eradicate. Today, it exists on the mongoose-free Maria Islet with an estimated population of only 18 individuals. 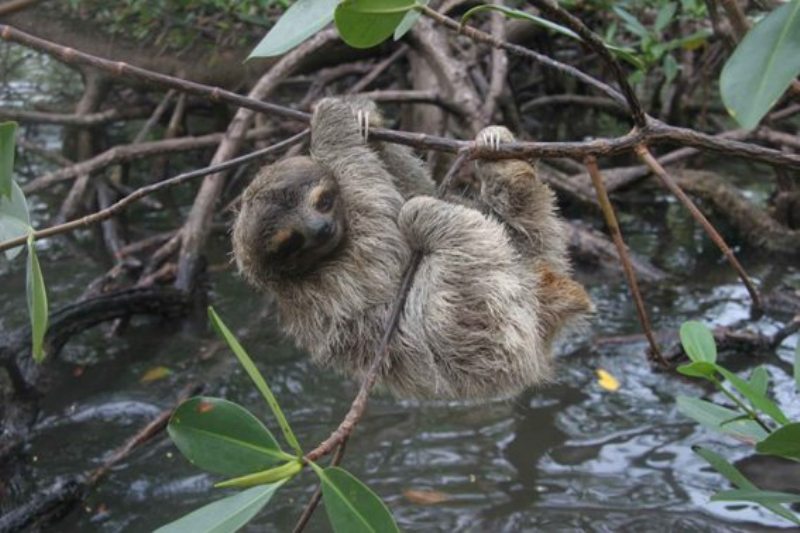 Covered in algae and found hanging around in treetops, these slow-moving, gentle, and bizarre-looking mammals are unique to say the least. Residing exclusively on one small island off the coast of Panama, the pygmy three-toed sloth spends its time moving very, very slowly as it feeds on vegetation.

Much of its mangrove habitat has been lost to cutting for firewood and lumber, causing a drastic decline in the already low population numbers. In 2001, estimates put their populations at 300 to 500 animals. However, a survey in 2011 revealed just 79 individuals remaining.

To help protect this little guy, support the work of EDGE of Existence. Information can be found here.

With supreme hunting skills and a mouth full of sharp, serrated teeth, sharks can understandably be seen as intimidating. One of the few species that inhabits only freshwater, the Ganges shark lives in India’s Hooghly, Ganges, Brahmaputra, and Mahanadi rivers where it preys mainly on fish.

Pollution, overfishing for its fins and oil, and hunting due to being mistaken for the more aggressive bull shark have all but caused the extinction of the Ganges shark. Sightings are now so rare that no estimates on populations are available.

To help save this rare river shark, support the work of WWF India. 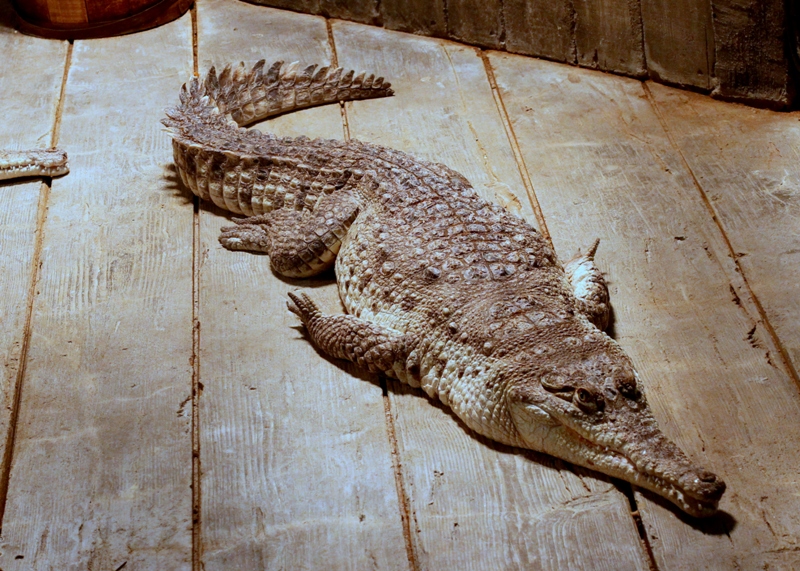 Although this toothy reptile is South America’s largest predator, it was no match for hunters during the middle of the last century when they were relentlessly hunted for their highly prized skins.

Found only along the Orinoco River in Venezuela and Colombia, their numbers once reached in the millions, but estimates now put the population at around 1,500 in the wild.

To help save this special croc, sign this petition to Venezuela’s Environmental Department Minister urging him to protect their delicate habitat.