The True Cost of Your Designer Handbag 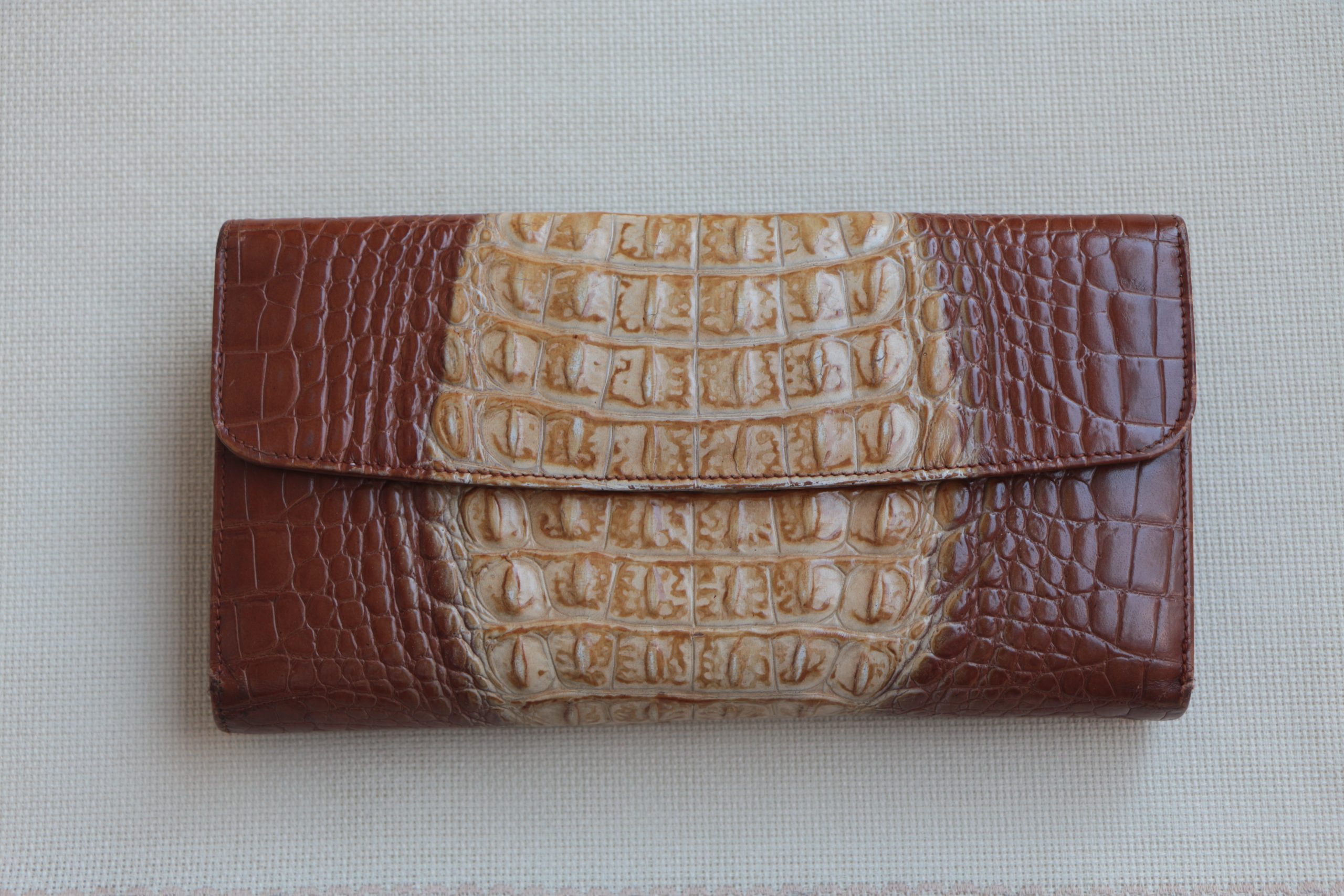 For many fashion lovers, there’s nothing more exquisite than a classic, leather designer handbag perched on the lower arm or shoulder. Sadly, there’s a shocking truth lurking behind your luxury handbag that’s anything but glamorous.

Every year, millions of exotic animals suffer severe abuse and long, agonizing deaths all for the sake of luxury fashion. Snakes, alligators, crocodiles, and even ostriches are killed, in horrific ways, so that their skins can be made into bags.

A recent investigation by the People for the Ethical Treatment of Animals (PETA) exposes exactly what goes on behind the glossy facade of designer handbags, including top runway brands such as Hermès, Prada, and Louis Vuitton.

The Ugly Truth Behind the Luxury Fashion Bags

According to PETA, “75 percent of all ostrich leather comes from the slaughterhouses and tanneries of the Western Cape of South Africa.” That’s where they sent their investigators to obtain footage inside the largest ostrich slaughter companies in the world, including the supplier for Hermès Birkin bags.

The horrifying footage shows workers restraining each bird, electrically stunning them, and then slitting their throats. Afterwards, they’d be de-feathered, skinned and then dismembered. Each ostrich in line watched in fear at the horrific deaths of their flockmates and sadly, there was no escaping the fact that they would at some point be next.

The recognizable bumps on ostrich leather are actually follicles where feathers used to be.

In the wild, ostriches can live more than 40 years. Young ostriches will also stay with their parents for up to three years, whereas those raised on factors farms never get to see their parents. Farmed ostriches, on the other hand, are killed when they are just one-year-old, by having their necks stretched and throats cut.

These suppliers are the ones supplying ostrich skins to top fashion houses like Hermès, Prada and Louis Vuitton. So the next time you buy one of their handbags, re-think your purchase and remind yourself of the true cost behind each of these bags.

Is this really worth it?

Unfortunately, ostriches aren’t the only victims. As mentioned above, thousands of animals are exploited in the exotic animal trade all for the sake of seemingly luxury fashion. You can watch the full investigation here, but we warn you that the footage is graphic.

Who’s Your Handbag Made Of?

Snakes are, without a doubt, the biggest victims of the exotic animal skins trade – specifically the python species of snake. In fact, the European fashion industry accounts for around 96 percent of the python skin market, according to Humane Society International. And designer brands are the leading manufacturers and retailers of python skin. In the fashion industry, snakes commonly have their bodies cut open as they are skinned alive because it’s a belief that live skinning keeps the skin supple. However, because of their slow metabolism, it can take many hours for the snakes to die. We can only imagine how excruciating a death it must be and sadly, most consumers have no idea that their fashion choices are contributing to this suffering.

Another victim of the exotic skins industry is the alligator. The majority of alligator skins come from farmed alligators who are raised in tiny tanks or pools of putrid water. Because they can’t swim or even walk in crowded enclosures, experts say they often develop abnormalities and deformities. When the day comes for their slaughter, the animals are shot or bludgeoned to death with hammers. Basically, life for alligators on an alligator farm is miserable from beginning to end. Lizards are also killed for their skins. Often, they’re decapitated and skinned alive, writhing in agony as their skin is ripped from their bodies, all for a fashionable bag, belt, or wallet.

While animals such as anacondas, pythons, and crocodiles are regulated under the Convention on International Trade of Endangered Species (CITES), a lack of monitoring and enforcement at customs means that many of the exotic animal skins imported into a country are often illegal. The laws are so ineffective, it’s estimated that for every animal who is legally killed, another will be illegally killed, for the exotic skin trade. In addition, in the United States, reptiles are excluded from the protections presented by the Animal Welfare Act which basically means there is no regulations of their conditions or monitoring of their well-being.

You Can Help Put an End to this Cruelty!

Apparently, it can take the skins of up to four crocodiles to make one single bag. That’s one bag for the cost of four lives. Ask yourself, is it really worth it for a handbag, a belt, or anything else?

As a consumer, you have the power to put an end to this cruelty. So if you agree that animals shouldn’t suffer and die for the sake of fashion accessories, don’t buy items made out of exotic animal skins. No matter how pretty it may look, that leather Prada handbag or Louis Vuitton leather belt really, in all honesty, isn’t worth it. When you hand over your credit card or your cash, you’re paying for the brutal slaughter of an animal and you have to ask yourself, is this necessary?

Besides, with this guide to compassionate shopping, you can find stylish, cruelty-free clothing from kind companies that deserve your custom. Vegan fashion has never been more awesome.

Click here to urge Hermes and Prada to remove ostrich and other exotic skins from their collections.