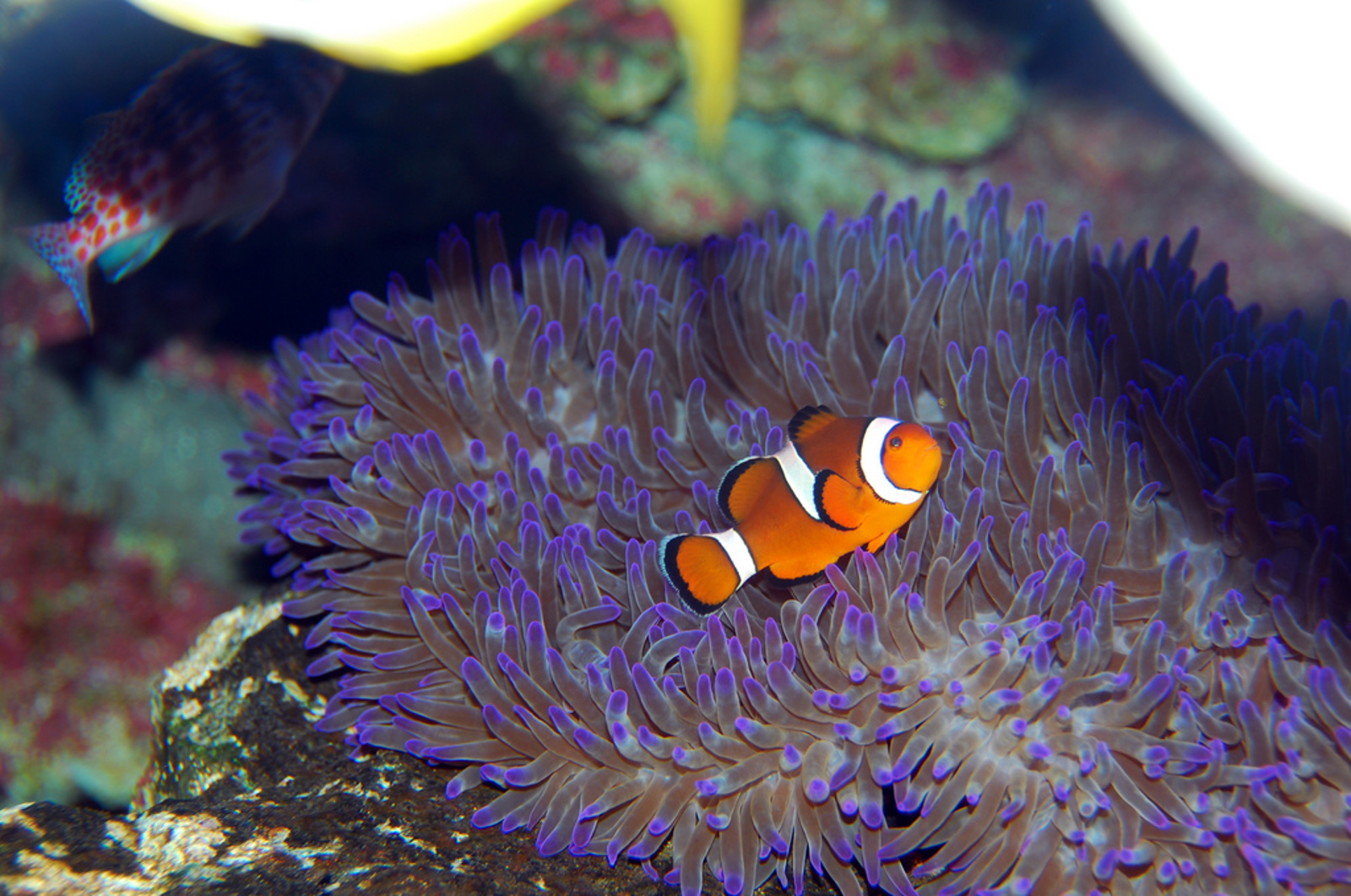 Have you ever wondered how those brightly colored tropical fish ended up in pet shops?  With their gorgeous scales and unique traits, having a pet fish can seem like the perfect way to add some flair to your home. However, in spite of the vibrancy of these animals, there is an incredibly dark side to the pet fish industry.

The Truth About Tropical Fish

Around 80 percent of exotic fish imported to the U.S. are captured illicitly using the toxic compound, sodium cyanide. Fishermen spray this chemical on fish to stun them and once sprayed, the fish are momentarily unable to move and breathe, making them easy to catch. Sadly, not all fish pull through from the poisoning. Some die instantly while others perish a few hours later. Those that do survive this experience are packed up and shipped across the world for sale in stores. Not only is cyanide harmful to fish, but it also damages the surrounding environment. Many tropical fish live in coral reefs. When corals are exposed to cyanide it can have a toxic effect and cause bleaching and death. Additionally, if the toxin remains on the reef, it can impact other non-target fish who come into contact with it as well.

“A square meter of reef is destroyed for every live fish caught using cyanide,” said biologist Sam Mamauag of the International Marinelife Alliance (IMA) in the Philippines. With the world’s coral reef teetering on the edge of extinction, this is no small impact.

Over 20 million fish are caught every year fueling this $300 million industry. While this might yield great profits for the pet industry, it is devastating the world’s oceans. The Banggai cardinalfish and many other species have become endangered thanks to consumer demand. And considering the fact that scientists have estimated that the oceans could be empty by 2048 due to the immense rate at which humans are taking marine species from the oceans, we can’t help but wonder if it is really worth this just to have a bright fish in a tank.

Why is This Allowed?

In the countries where the majority of exotic fish are exported from – Indonesia, Sri Lanka, and the Philippines – it is illegal to use cyanide to capture fish, however, that doesn’t always prevent this practice from happening.

According to a report from World Resource Institute (WRI), “Despite the fact that cyanide fishing is nominally illegal in virtually all Indo-Pacific countries, the high premium paid for live reef fish, weak enforcement capacities, and frequent corruption have spread the use of the poison across the entire region—home to the vast majority of the planet’s coral reefs.”

WRI further found that as fish stocks in one country are depleted, the trade moves on to new frontiers. As a result, “cyanide fishing is now confirmed or suspected in countries stretching from the central Pacific to the shores of East Africa. Sadly, the most pristine reefs, far from the usual threats of sedimentation, coral mining, and coastal development, are the primary target for cyanide fishing operations.”

The United States already has an appropriate law in store to combat this issue. The Lacey Act, as it’s called, prohibits wildlife that has been caught illegally from entering the U.S. Even though it doesn’t have jurisdiction over the Southeast Asia waters, the U.S. yields huge influence over this matter. With approximately 12.5 million tropical fish imported by the U.S. every year, its purchasing power isn’t something fish merchants will ignore. Provided that the U.S. refuses to accept fish that have been poisoned with cyanide, there’s a chance this barbaric method may cease. The only catch here is that while tests that could identify traces of cyanide on fish do exist, no U.S. agency has started to implement them.

Thankfully, the Center for Biological Diversity in collaboration with Humane Society of the United States, Humane Society International, and For the Fishes have filed a legal petition to the National Marine Fisheries Service, U.S. Fish and Wildlife Service, and U.S. Customs and Border Protection to adopt the Lacey Act authority to combat cyanide-caught fish by requiring testing of imported exotic fish.

What can you do to help? Well, the best thing is to not buy a pet fish. By removing your dollars from this trade, you can help shut it down. When the buying stops so can the senseless killing. Share this article and encourage others to learn more about the impact of the pet fish they purchase.

You can also help by supporting the work of Center for Biological Diversity, Humane Society of the United States, Humane Society International, and For the Fishes. With combined governmental action and consumer-driven change, we can help shut down the illegal tropical fish trade for good.