3 Things Orcas at SeaWorld Never Get to Experience 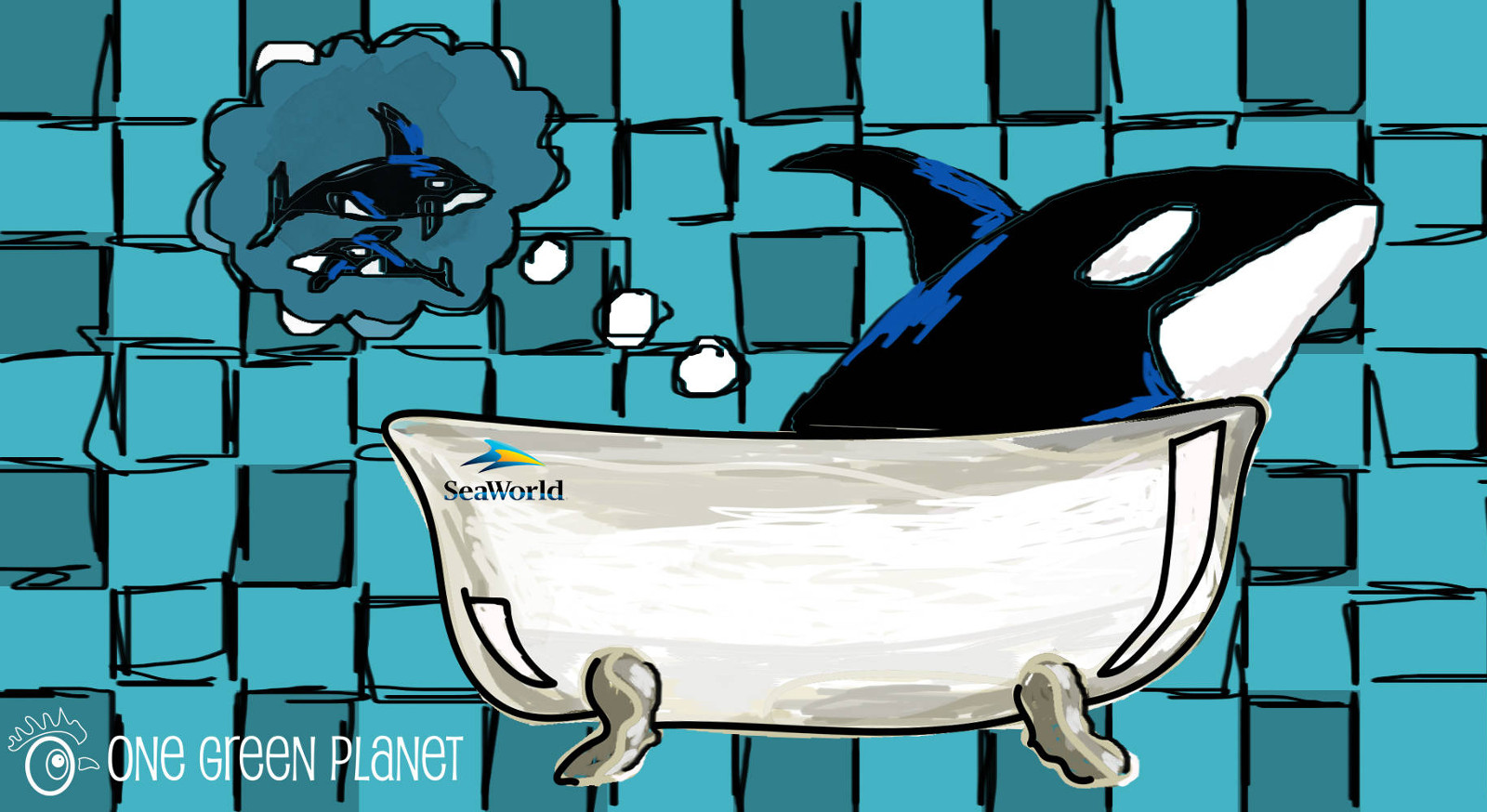 It is natural to see a wild animal, like a killer whale, and be absolutely captivated by them. These creatures exist in a world entirely different from ours and have intellectual and emotional abilities that are so advanced we don’t even understand them yet.

This, unfortunately, has lead to the development of facilities like marine parks that attempt to better understand these animals – or at least, this was the initial intention of marine parks. Today, given all we know about how captivity negatively impacts orcas, keeping them in places like SeaWorld seems to be solely profit driven.

SeaWorld has become the poster marine park dedicated to convincing the world that the environment they’ve manufactured for orcas is comparable to their wild home — if not better. In fact, statements released by SeaWorld even seem to demonstrate that they believe orcas are “safer” in captivity than their natural home.

Sure, orcas in captivity might not have to worry about ship strikes or collapsing food resources, but is it really worth missing out on all the natural experience that make orcas…well, orcas?

When you take a look at what exactly the captive orcas at SeaWorld are missing out on by living in glorified bathtubs, those trade-offs suddenly aren’t so clear. 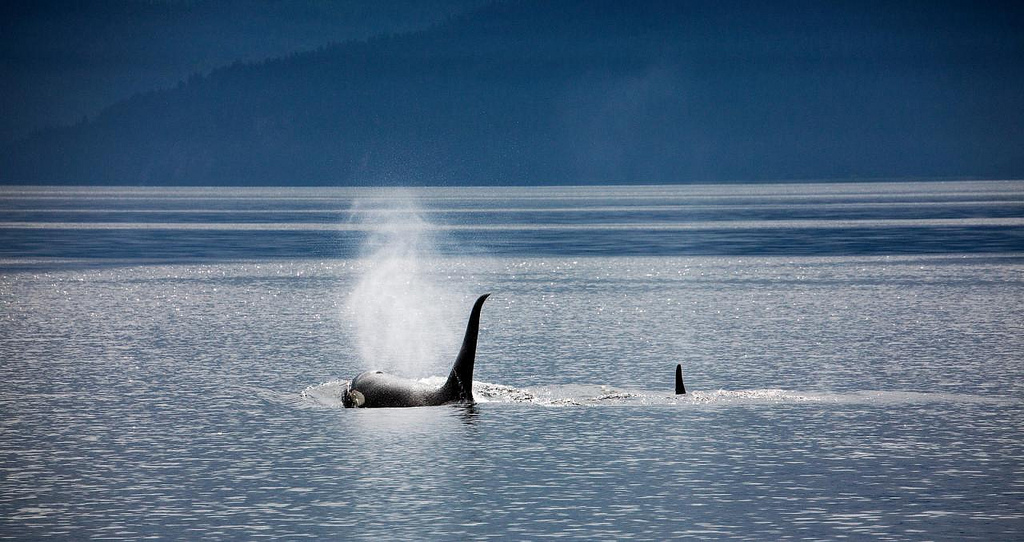 On any given day, whales and dolphins can travel an average of 100 miles a day, spending their time playing, socializing and hunting. SeaWorld would like the public to believe this is an exaggeration and that their needs can still be met swimming circles in a tank the size of a bathtub.

In truth, all whales and dolphins may not travel 100 miles per day EVERY DAY, but many certainly do. In captivity, they’re not even allotted the luxury of being able to feel the current or move freely without colliding into a concrete obstruction. SeaWorld has attempted to “improve” this aspect of their orca’s lives by adding wave “treadmills” into the pools. Basically, this means that the pools contain jets of streaming water that give the whales the feeling of swimming against 30 miles per hour water currents. While this is undoubtedly an improvement from sitting in stagnant water, anyone who has spent time running on a treadmill can testify to the monotony that occurs after a few hours. Orcas are incredibly intelligent and need to be mentally stimulated by their surroundings just as much as they need the exercise. 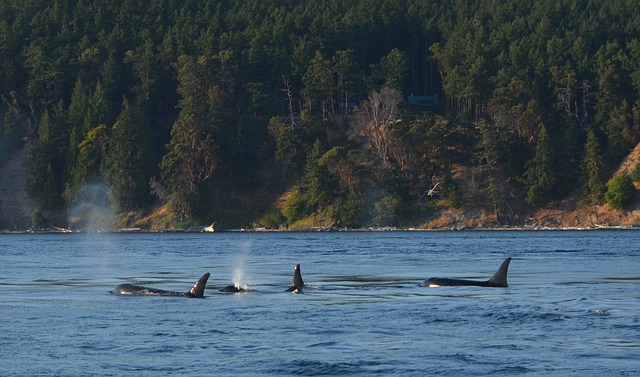 Wild pods of orcas consist of kin from various generations. Typically lead by the oldest living female, a social hierarchy within each distinct pod is ever present, with each member of the pod playing a unique role that is essential to the success of the pod. Research has discovered just how incredibly strong the bonds are between orca pods, with many rarely straying far from their family; specifically mothers and calves and mothers and adult sons.

Not only has SeaWorld repeatedly separated mothers and calves shortly after birth, but many of the mother whales also abandon or reject their babies because those that were born in captivity have no understanding of what it means to be a mother. SeaWorld runs an aggressive breeding program and forces their whales to reproduce long before they have reached the age that they would breed in the wild. This causes females a huge amount of stress, heightening the chance that they’ll reject their calf. Sadly, mortality rates and calf abandonment in captivity are incredibly high. 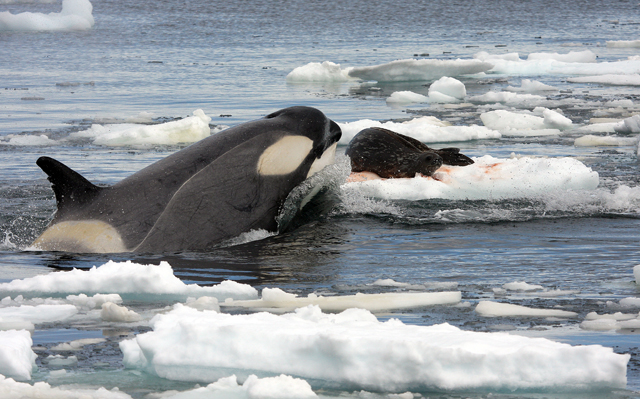 Being apex predators, orcas are at the top of their food chain. In the wild they’ll feed on fish, squid, birds and even other marine mammals including seals, sharks and whales. Members of a pod work together to hunt using a number of strategies that are passed down through generations. Because orcas are so widely distributed, most pods are incredibly unique and distinct from one another and their hunting techniques vary depending on the food sources available to them. Meal times are so much more than simple chances to eat for orcas, it is an opportunity to bond as well as utilize complex problem solving and communication skills. Not to mention, orcas play an important role in balancing the marine ecosystem and their eating habits play a huge role in this.

In captivity orcas are commonly fed species of fish they may not hunt in the wild, and those they are fed are frozen, lacking nutritional value and water content in comparison to fresh fish. Because of this, supplements are commonly provided in the form of vitamins and gelatin. Meals in captivity are not complex collaborative missions but mindless and even demeaning experiences for orcas as they have to perform nonsensical tricks in order to even get fed a handful of frozen fish.

SeaWorld has time and again conveniently disregarded the 30+ years of research scientists have acquired regarding wild orcas and instead pass off the exploitation of their animals as “research” or as being beneficial to “conservation.” But when you look at what life is really like for these animals in captivity, it begs the question of what are we learning from the unnatural behaviors orcas exhibit in tanks and how does holding them captive benefit wild populations?

These three experiences that SeaWorld orcas miss out on illustrate the simple fact that a captive orca isn’t really an orca at all, it is a commoditized being that bears only physical similarities to their wild counterparts. This isn’t something that we should wish on any living being.

The first step to ending the exploitation of captive orcas is to stop the breeding programs at all SeaWorld parks. There is no research or education in breeding these animals for our entertainment. Green Monsters, the tides are changing and we need your help! Take the pledge to never visit a marine park and urge SeaWorld to stop the abuse of these highly intelligent beings by ending their breeding programs!

All animals deserve the chance to lead the natural life they were intended to, it is up to us to ensure this happens for orcas – and every other animal!