These Adorable Animal Couples Will Melt Your Heart! 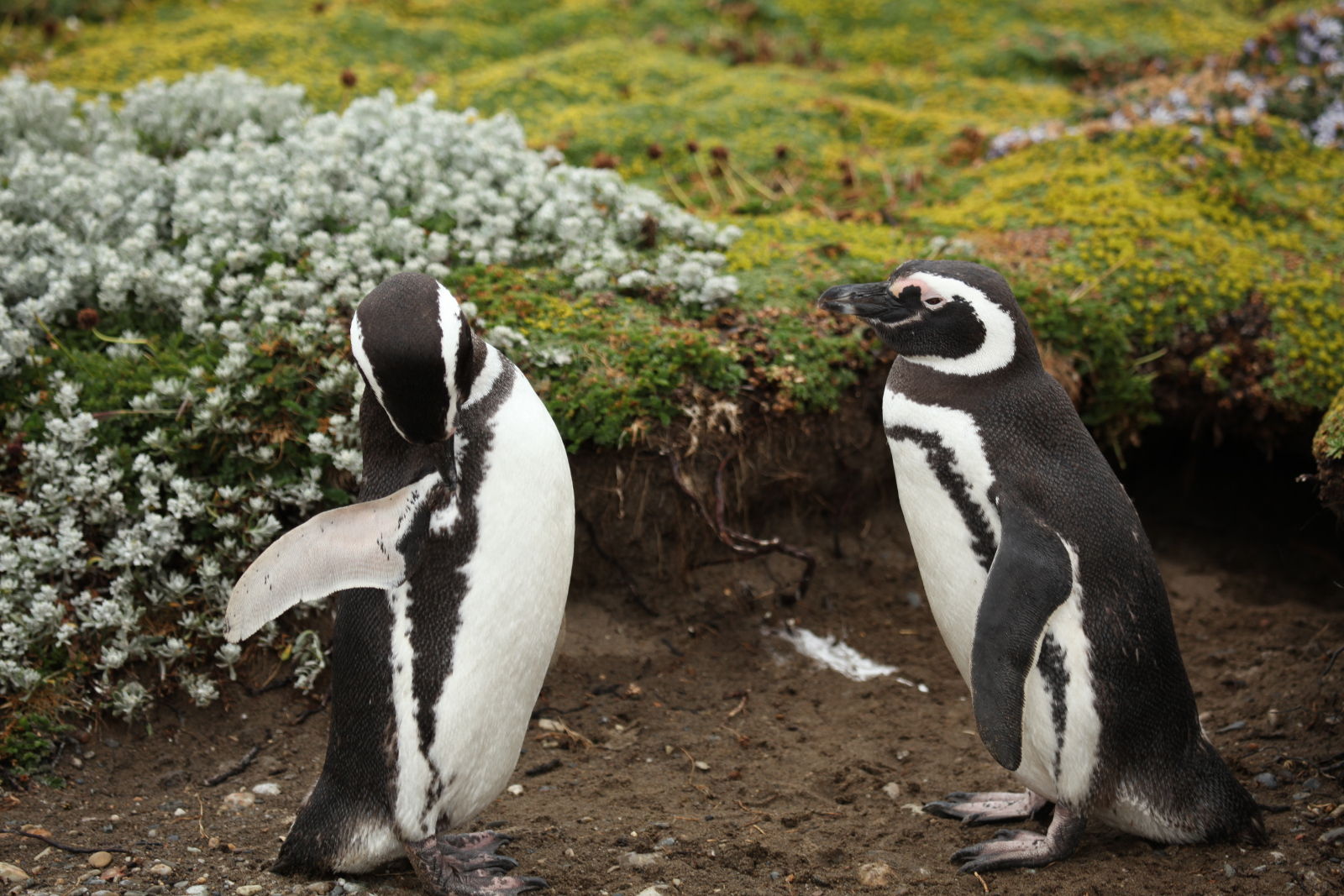 We often think that love is an emotion solely reserved to us humans – the “superior” beings — but oh, how wrong that assumption is! Animals are highly complex beings that are just as capable of feeling love, fear, joy, and every other sort of emotion you can think of.  Most important of all, though, is the emotion of love!

Love – isn’t it the most beautiful thing in the world? Whether it occurs between two humans, or two animals of a different species, nothing can compare to a good bit of romance! So if you’re feeling ever-so-slightly cynical and weary, or need a bit of a boost, check out the stories of these adorable animal couples below: 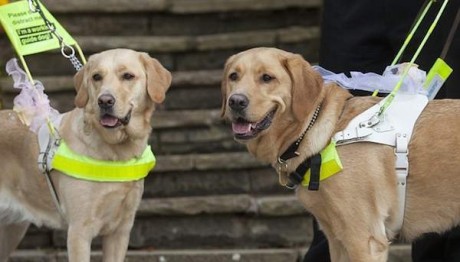 We hope you have your hankies on standby, Green Monsters, because the story of Venice and Rodd is sure to bring a few tears to your eyes! The two first met at a two-week guide dog training course in the U.K. in March 2012, and quickly became inseparable. Trainers even described them as “the love and romance of the course.”

But the dogs weren’t the only ones to be hit by Cupid’s arrow that weekend. As soon as Claire Johnson and Mark Gaffey, the blind guardians of the two, found out that they lived only a mile and a half away from each other, they decided to keep arranging playdates for their pooches. However, they too soon fell for one another!

Mark said, “I love Claire’s personality and her laugh is infectious. We’ve never had an argument, we just seem to click.” Claire added, “I have no doubt that our guide dogs brought us together and helped me find my true love. Much like our two guide dogs, we really are best friends and soul mates.”

Sniff … I think something just got in my eye… 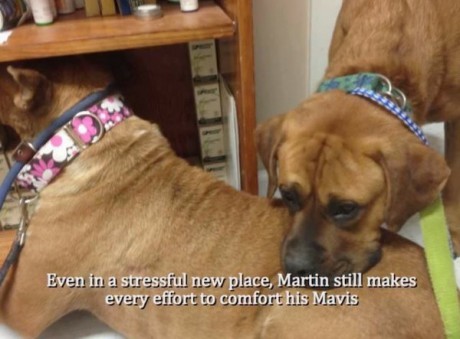 Another adorable canine couple we profiled earlier this year – Martin and Mavis – remind us that love can be steadfast even in the face of grave adversity.

The two stray boxers, nicknamed the “real-life Lady and the Tramp,” had spent most of their lives roaming a dangerous salvage yard in Philadelphia. Mavis had birthed two litters, and workers had sadly taken the puppies from her to be sold, while ignoring the couple’s needs.

The two were eventually saved from their plight by a local resident named Alana – who enlisted the services of pet detective Steve Hagey – and brought to PAWS New England, so that they could be rehabilitated and ultimately rehomed.

Sadly, Mavis was left traumatized by her experiences in the junkyard, with PAWS staff saying that “she trembles in fear when humans approach and only finds comfort in Martin, the love of her life. Mavis has started to make small steps of progress and come out of her shell, but it will be a long road for her.” 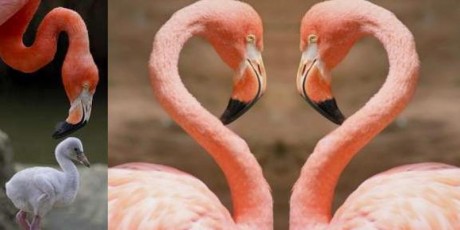 Carlos and Fernando, a pair of Greater Flamingos who also happen to be a same-sex couple, made headlines back in 2007 after adopting an abandoned flamingo chick. Staff at the Wildfowl and Wetlands Trust in Slimbridge (U.K.) said that they had been so impressed by the flamingos’ obvious earning to be parents that when another couple abandoned one of their chicks, Carlos and Fernando were the natural choice to step in and raise the baby as their own.

WWT spokesperson Jane Waghorn explained: “Fernando and Carlos are a same sex couple who have been known to steal other flamingos’ eggs by chasing them off their nest because they wanted to rear them themselves. They were rather good at sitting on eggs and hatching them, so … when a nest was abandoned, it seemed like a good idea to make them surrogate parents.” She added that the duo were able to feed their new baby without any female help by producing milk in their throat. 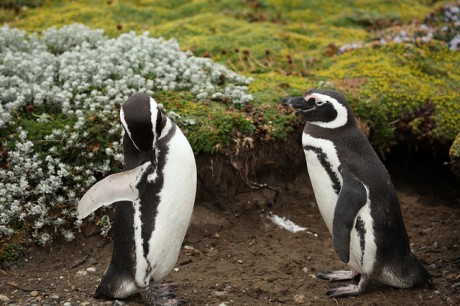 In late 2012, biologists undertaking a thirty-year study of Magellanic penguins were astonished to uncover the story of two penguins who had maintained a faithful relationship for almost sixteen years, despite spending long periods of time apart. The penguins typically spend the summer breeding season off the coastline of Patagonia in southern Argentina, before undertaking individual journeys every winter to the coast of Brazil.

In total, they spend approximately six months apart – traveling over 10,000 miles – before returning to their nests and one another each year.

Researchers were left stunned by the longevity of the couple’s relationship, as most penguin pairings are cut short by the death of one of the partners, or the failure to successfully produce chicks. Pablo Garcia Borboroglu, a researcher with the National Research Council of Argentina, said: “The bond they have is incredible really. It is unbelievable how far Magellanic penguins swim – and each breeding season they come back to the same nest and to the same partner.”