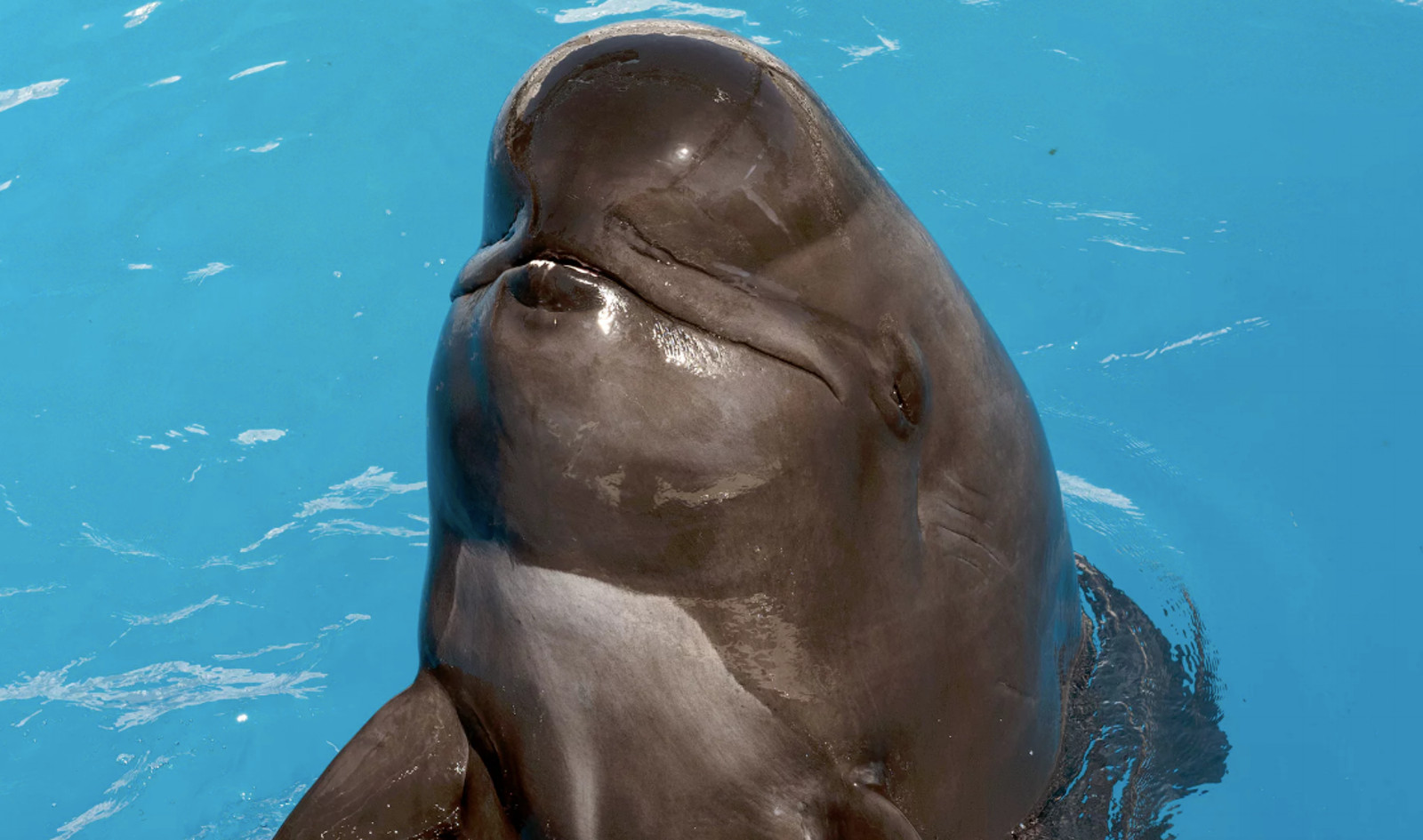 Once again we have sad news from SeaWorld; Bubbles, their longest resident, money-maker, and star “attraction” passed away. This short-finned pilot whale was believed to be the oldest of her kind in a zoological park and while her death received plenty of media coverage due in part to the never-ending bad press cycle that SeaWorld can’t escape, she was also remembered for all of the joy that she brought to visitors of SeaWorld. And that may be the saddest part of all.

Captured all the way back in 1966, Bubbles endured a very long life of training, performing, and endless captivity – and yet most people will only ever speak of how much fun they had staring at her.

It’s a funny thing when we use human words to describe animals and their lives. It makes the abnormal seem normal. So when you read press releases about Bubbles, the “grande dame” of SeaWorld you would think she was living the life. But a name like Bubbles is a stage name and life at a theme park is no fun for its captive performers. To hear SeaWorld tell it, Bubbles was a beloved resident during her “legendary career” at the park. Her “career” started when she was taken from her home in the ocean to perform at Marineland of the Pacific. When the park closed in 1987 she was moved to SeaWorld. 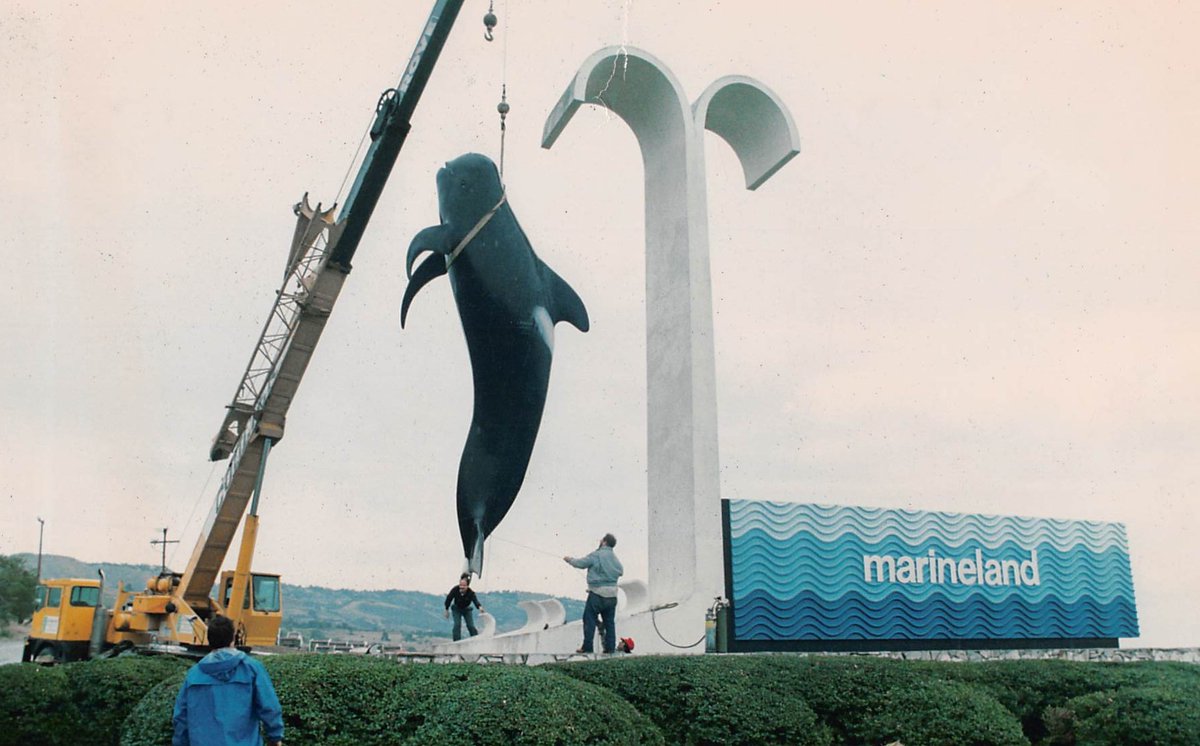 We can only imagine how traumatic these moves must have been for her. Of course, to use the word career would imply that this is what Bubbles always wanted to do with her life. It implies a life of fun and joy and covers up the fact that this was once a creature who roamed freely. She never needed a career but her life of captivity paid for the careers of so many other people at SeaWorld. 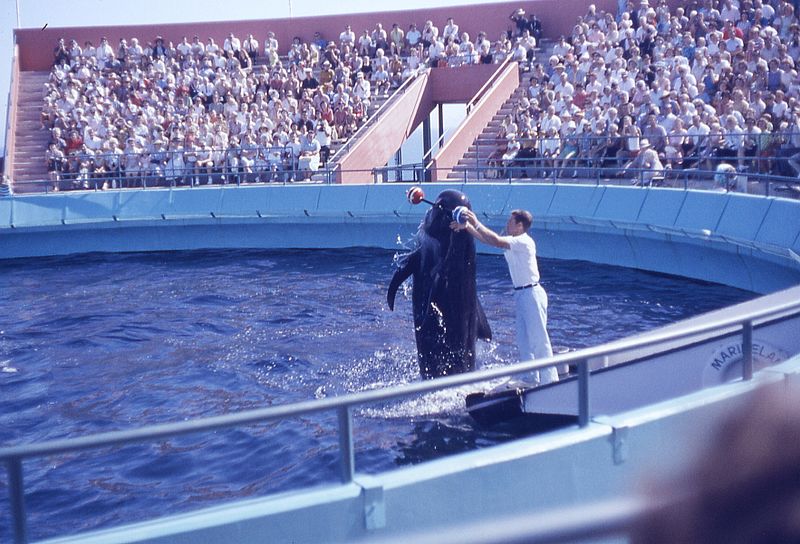 SeaWorld senior veterinarian Tom Reidarson said, “As a child, I visited Bubbles at Marineland many times and she quickly became my favorite animal.  I can’t tell you how excited I was to become her veterinarian when I joined the SeaWorld team in 1991…” To imagine that in the time since this man was five until he was old enough to be a veterinarian, this huge creature lived in tanks doing tricks in confinement is truly heartbreaking.  Yet, a whole generation of people will remember seeing Bubbles perform and thinking her value was in the laughter and entertainment she brought people. But shortly after the crowds left the park and she swam in the confines of her tank, her value would quickly be forgotten.

What We Can do For Other Whales Like Bubbles

While she sat in a pool of chemicals with no stimulation her family swam hundreds of miles a day out in the ocean. Not only are pilot-whales highly intelligent, they are also very social animals. Most swim in pods of anywhere from 20-100! Even more incredible is that pilot whales stay with their mother’s pod for their whole lives. For certain Bubbles absence was felt after she was abducted. We can never know if in her final days she remembered life in the ocean or still felt the pull of missing her pod.

Thankfully, there is a new generation of people who are informed and compassionate about the lives of animals and the impact of our decisions. Documentaries like Blackfish and movements such as #EmptyTheTanks have been profoundly impactful and will be the platform for changes in the future. There has been progress, but we must continue to share the message of the cruelty that animals in captivity endure. While attendance for these shows is declining in the United States and in Europe it is on the rise in Asia.  And although SeaWorld recently announced that they would end the breeding of their whales and claim to want to  focus more on conservation, we have to keep up the fight for those animals that still live in these unnatural prisons.

Those who remain at SeaWorld and aquariums all over the world deserve to return to their homes or to real sanctuaries where they can experience a natural environment and not be expected to perform on command. We can all help by spreading this information, boycotting any facility that holds animals captive, and fighting so that others don’t after spending their lives entertaining humans all for the sake of profit.