Synthetic Frogs Being Successfully Used for Dissection at Florida School 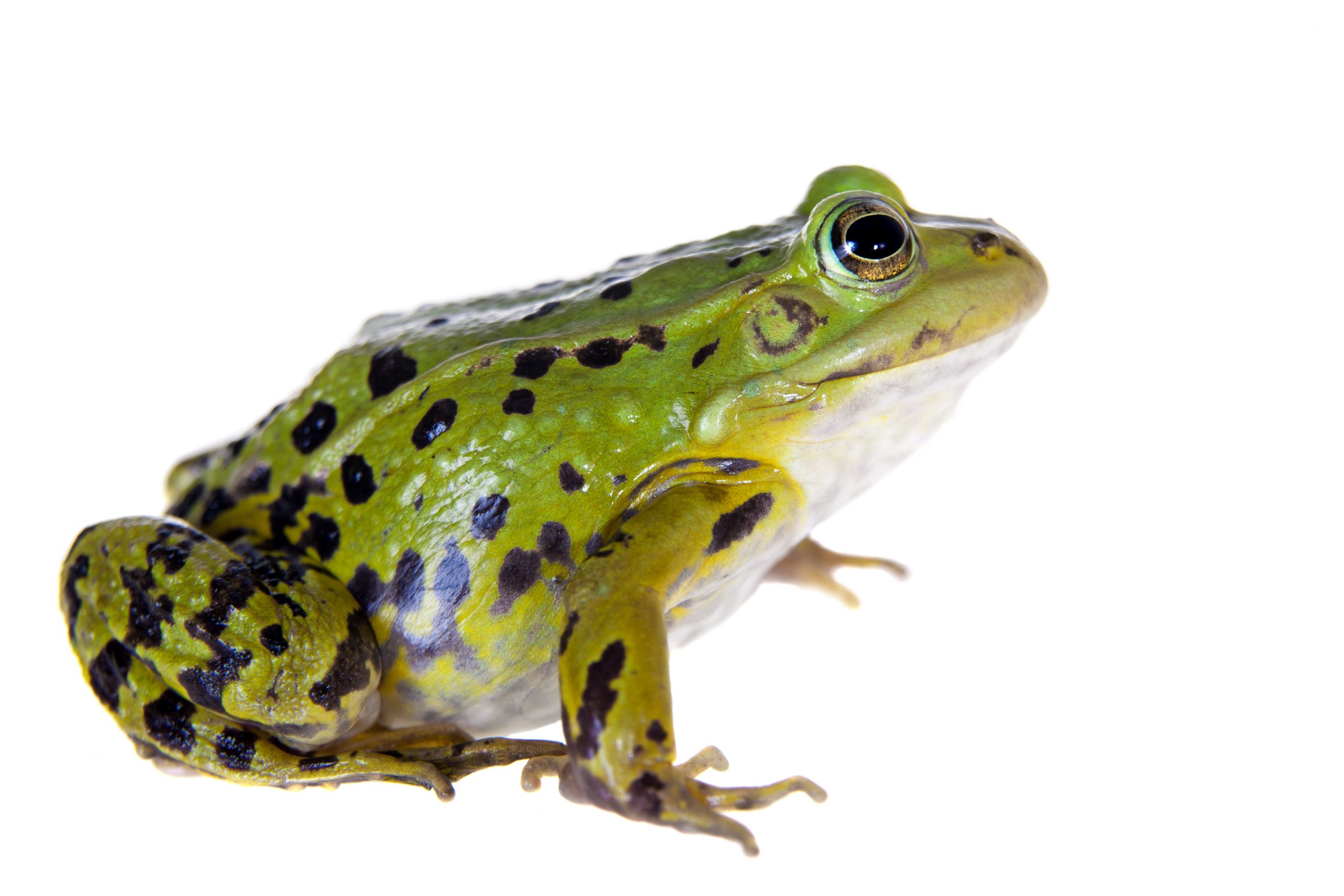 The age old science class tradition of frog dissection has taken a new direction. A Florida school is now using synthetic frogs to show students the biology of the animal.

The school worked with a company called SynDaver, which makes synethic animals for anatomy education and training. PETA worked with the company to move schools away from using real frogs. SynDaver said in a statement, “With SynFrog, there’s no longer any need to harm real frogs for the sake of enhancing the educational experience. In addition to eliminating the ethical concerns of sacrificing living animals to teach comparative anatomy, SynFrog is a better option for students because it does not expose them to hazardous chemicals, like formaldehyde and formalin.”

Instead of buying frogs from a supply company, the Principal of the Florida High School now uses SynFrogs. A student told WBUR of the synthetic frog, ” When you bring these synthetic frogs into the actual classroom, nobody is going to be off-put by the fact that it was alive because it’s synthetic, of course. So I think that reduces some of the barriers for some of the other students in the classroom.”

We are so excited to have partnered with @Syndaver so that our #Mustangs could be the first students in the world to dissect synthetic frogs 🐸! #DissectionAwaits #ScienceAwaits #LearningAwaits #Excellence #HighSchoolExperience pic.twitter.com/rtpPoSEvlF

PETA said of traditional dissection, “Animals used for classroom dissection do not die “humanely.” Frogs are cruelly stolen from their homes in the wild and are killed specifically for dissection in classrooms. One PETA investigation of a mainstream biological-specimen supply company, Bio Corporation, showed pigeons being drowned in crates and crayfish being injected with latex while they were still alive. This is business as usual, and frogs have it just as bad.”

Learn more about dissection in One Green Planet, check out these articles: