Dissection: Cruel or Educational? How This Practice Harms Both Animals and the Planet 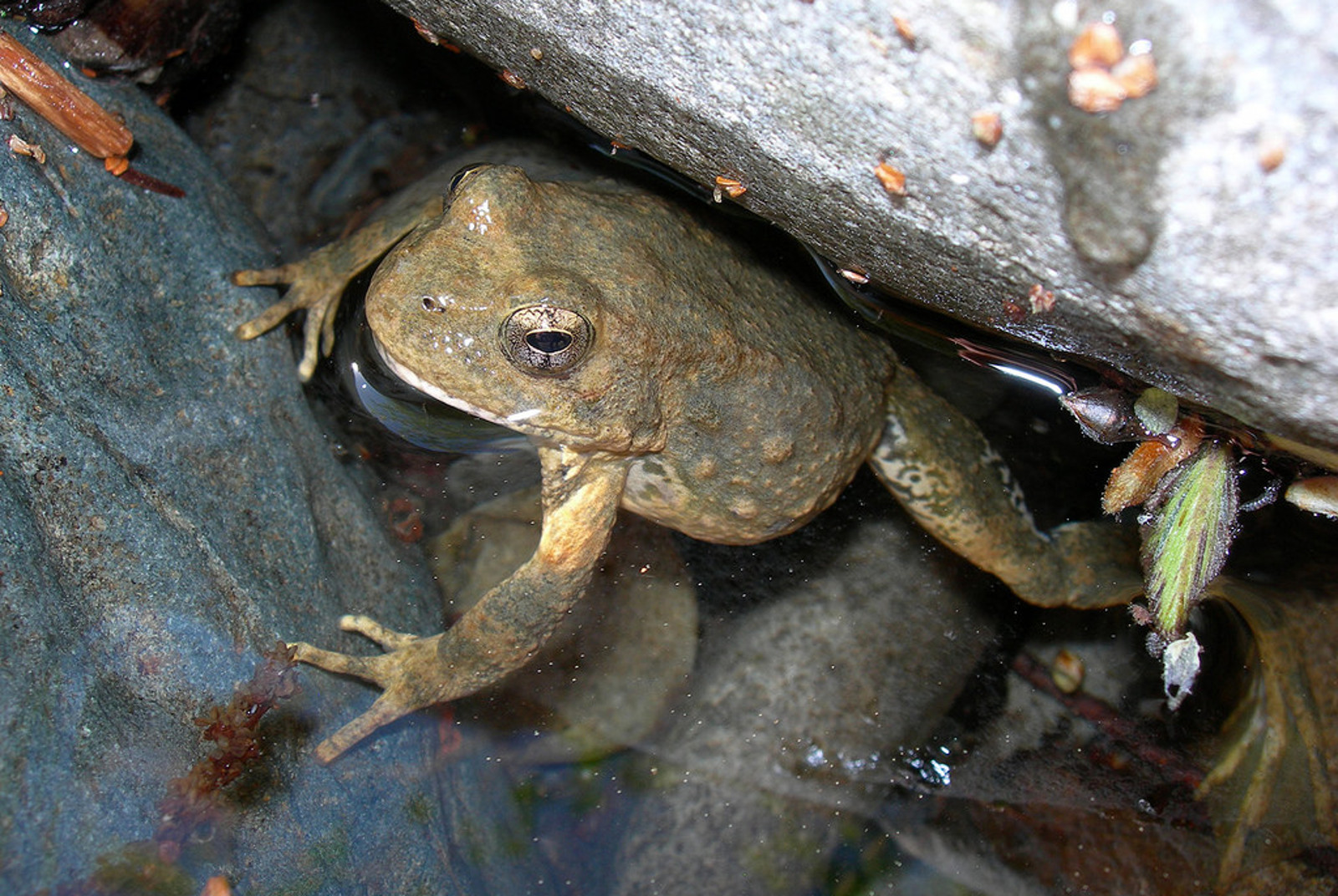 Dissection is a common activity in schools around the United States.  Many people even see it as a right of passage and laugh at students who find it gross or are otherwise uncomfortable with cutting apart an animal for educational purposes.  While some may think that the act of dissecting and animal in Biology class is gross, the reality is that the “grossness” of the dissection industry actually stems far beyond the classroom. Behind the vials and jars of preserved dead frogs and mice, there is an enormous industry that exists with the sole purpose of providing “specimens” for this purpose.

Approximately 20 million animals are used in the United States every year for dissection or other forms of teaching.  Of these animals, approximately six million are vertebrates such as frogs, fetal pigs or cats that are used in high school classrooms.  Invertebrate numbers are likely comparable to this, though there are no concrete figures available. The demand for this high volume of animals is largely driven by their inclusion in the school curriculum. Some may argue that there are educational benefits to learning about biology in this interactive manner, but some major animal and environmental impacts have to be taken into account in order to measure whether or not dissecting a live animal is really necessary to meet these ends. With a multitude of alternative ways to teach students about the anatomy of living creatures, the value of dissection in the classroom is up for debate.

Where Do Animals Come From

Schools obtain animals for dissection from biological supply companies, who source entire animals as well as animal parts.  These companies typically get their supply from a variety of dealers.

According to American Anti-Vivisection Society (AAVS), these dealers are separated into Class A and B dealers.  Class A dealers are organizations or individuals who breed animals to sell while Class B dealers can breed or purchase animals to re-sell.

Class B dealers for sale can come from a wide variety of sources, including stray animals, animals free to a good home, and pounds or shelters. AAVS states: “Cats used for dissection are purchased from ‘Class B’ dealers who obtain cats from a variety of legal and illegal sources, such as animal shelters, ‘free to good home’ ads, and pet theft.”

Some animals are also purchased as by-products of other cruel animal industries.  This includes fetal pigs from slaughterhouses as well as skinned mink, foxes, and rabbits.  Most of these animals were raised in terrible conditions, and it seems an added cruelty for them to face dissection after death.

Besides the animal cruelty involved in dissection, there are also serious environmental and health concerns associated with this unnecessary practice.

The U.S. Department of the Interior identified removal of frogs from their natural habitats for dissection and vivisection as a part of the reason for lower amphibian population.  Frogs play a critical role in balancing their ecosystem. These amphibians act as bio-indicators, meaning if there is a low population of frogs in a given area, there is a higher likelihood that the surrounding animal populations aren’t healthy.  They are at the bottom of the food chain and serve as an invaluable food source for bats (important ecosystem pollinators) and smaller predators like foxes.

In addition to having a direct impact on animal populations, dissection hurts the environment in other ways. Chemicals such as formaldehyde and formalin are used to preserve the animals’ bodies, but they can pollute water and soil if not properly disposed of.  Formaldehyde has also been identified as a possible human carcinogen which is concerning considering students are often directly handling animals doused in this chemical.

More and more students and teachers alike are objecting to dissection and questioning its validity as a learning tool in the classroom.  Luckily for students at the K-12 level, they are legally allowed to refuse animal dissection.  There are also laws in 11 states concerning student choice, as well as several other states with informal choice policies.  A map indicating the policies of each state is available online via AnimaLearn.  These laws mean that schools must let students or parents know about dissections and allow the student to choose an alternative without being punished.

There is also a wide variety of humane alternatives available, so no animal ever needs to be killed for dissection again.  One of the best resources for these alternatives is The Science Bank from AnimalLearn, the education division of AAVS.  This is basically a lending library of all sorts of dissection alternatives, including CD programs, models, and mannequins.  Their full catalog can be searched online, and the items in it are loaned for free.

There are many ways to bring attention to the cruelties and dangers of dissection.  Some countries, such as Argentina, Slovakia, India, and Israel have even banned it or severely restricted its use.  One of the main ways to fight dissection is to ensure your state or university has a student choice policy.  If one does not already exists, especially at the university level where refusing dissection can be harder and have more negative consequences, get out there and make it happen!

This includes connecting with professors or administrators about your concerns to work on formulating a student policy, finding like-minded students, writing a petition if necessary, and providing more information about alternatives.  Sample policies can be found at AnimaLearn to provide guidance in this process.

Of course, education about alternatives at all levels is critical to stopping this practice, so get creative.  What options can you think of to stop dissection once and for all?