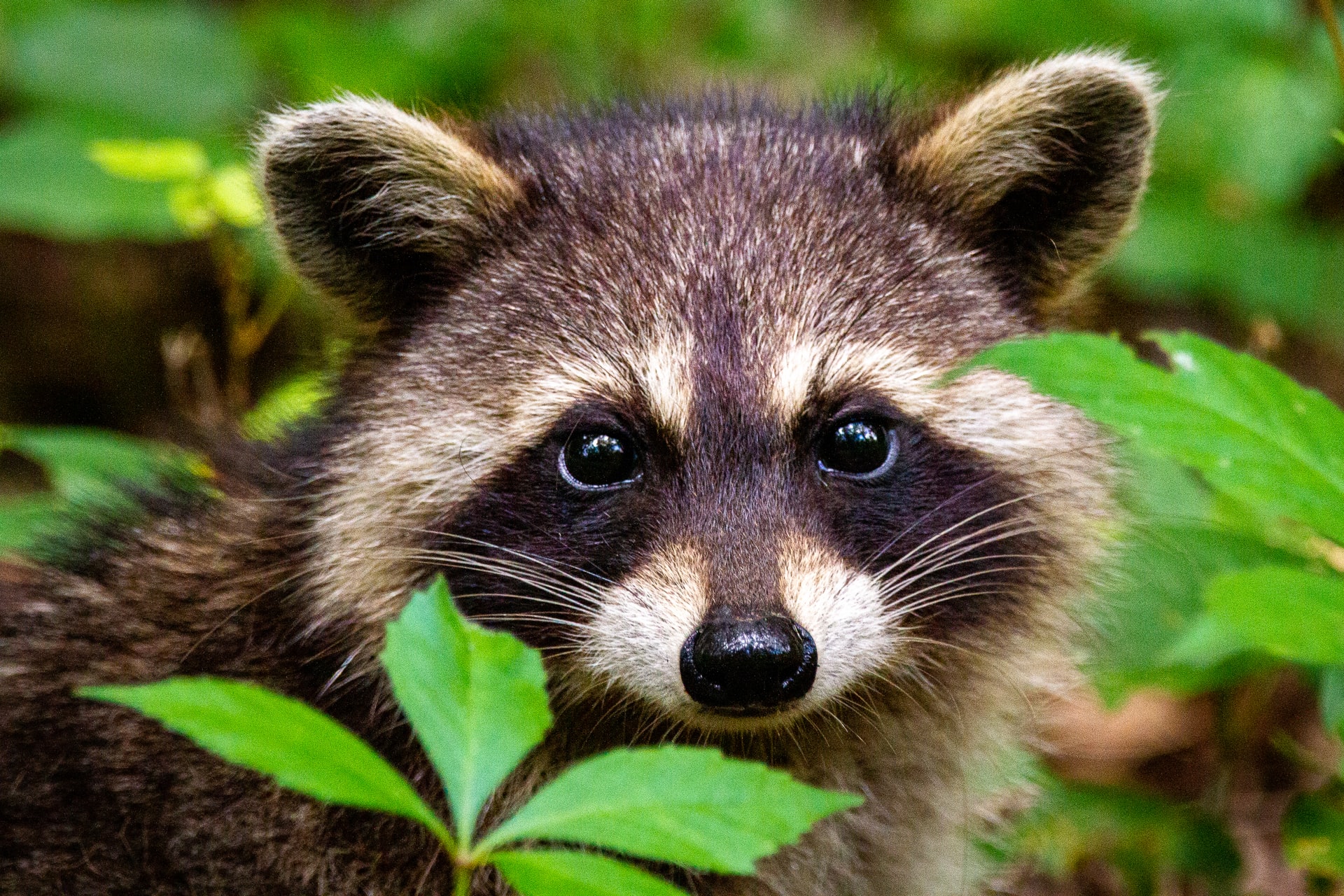 A state pheasant protection program in South Dakota is responsible for killing 134,000 animals over three years.

This program awards $10 for every skunk, raccoon, or other kind of predator that is trapped and killed. This program is called the Nest Predator Bounty Program and was started to boost pheasant duck populations by having hunters track down and kill their natural predators.

The program started in 2019 and has just been approved for 2022. Many people support this program in the hopes of it fueling the pheasant hunting industry, even though there has been no evidence that killing so many predators has increased the population at all.

Game, Fish & Parks Secretary Kevin Robling said, “As far as quantifying abundance, we don’t have any research design set up for that. But we are confident that this bounty program is enhancing nest success.”

The trapping program is paid using hunting and fishing license fees, and the animals are typically shot with rifles once trapped. Their tails are then cut off to present as proof of the killing.

This program also encourages youths to participate as a way of getting them out of doors.

Opposition towards this program has slowly grown as people are wondering why there is no proof that it has increased the pheasant duck population. Thus, many view it as a “cruel,” “senseless,” and “inhumane” program for killing small predators, arguing that money should be spent to protect these animals’ habitats, not kill.

Activists have also pointed out that the rationale has no basis in actual science and thus, it is just “killing for the sake of killing.” Plus, it’s ironic that they’re killing animals to increase the population of a duck species, just so they can also hunt that duck. It’s cruel and unnecessary.

Despite these concerns and the disapproval of the public, it doesn’t look like the program will be stopped any time soon.

Sign this petition to stop the Nest Predator Bounty Program in South Dakota!