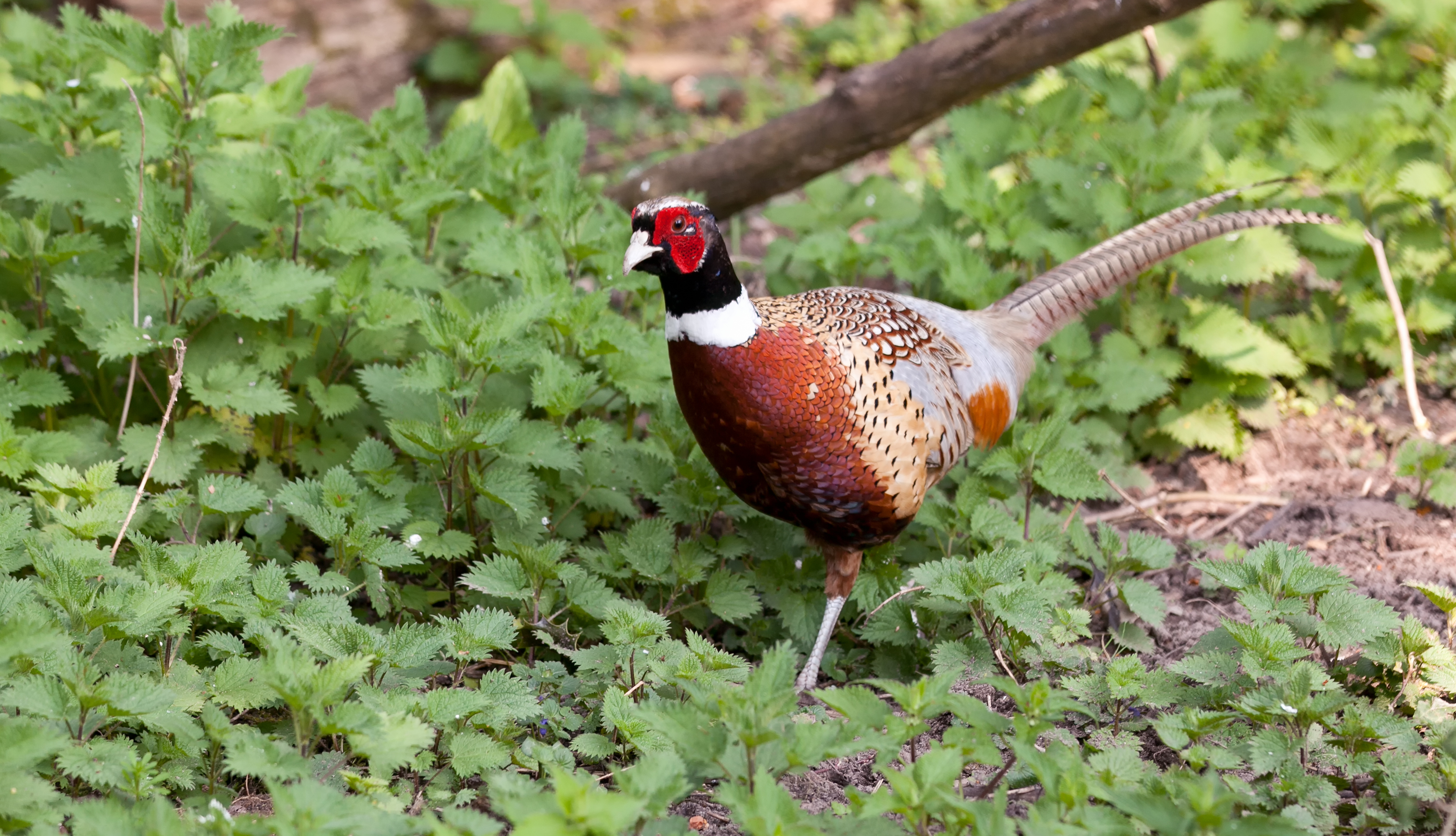 It’s horrifying the ways that some humans can torture animals without remorse and completely devoid of compassion. Recently, a video went viral of a matador (whose job is literally to torture and kill bulls) wiping the tears of a bloodied bull he was torturing before killing him. College students also recently went viral for forcing a puppy to drink beer. Now another group of young men are going viral for an absolutely horrific act of animal cruelty.

A hidden camera was set up in Burnham, Buckinghamshire to catch illegal dumping and what it caught instead was three young men brutally torturing pheasants. They used a knife and slingshot to torture the pheasant and then ripped its wings off. But it disturbingly gets even worse. They then pulled a dead pheasant out of their car and stomped on both pheasants.

The Buckinghamshire police and the RSPCA are investigating the tragic incident and searching for the men in the video. What they did to those pheasants was extremely cruel and they need to be brought justice. Cruelty to animals is strongly correlated with other crimes, and they it needs to be clear that they can’t do things like this without consequence.

If you agree, sign this petition asking Buckinghamshire police to take this case seriously and bring them to justice.