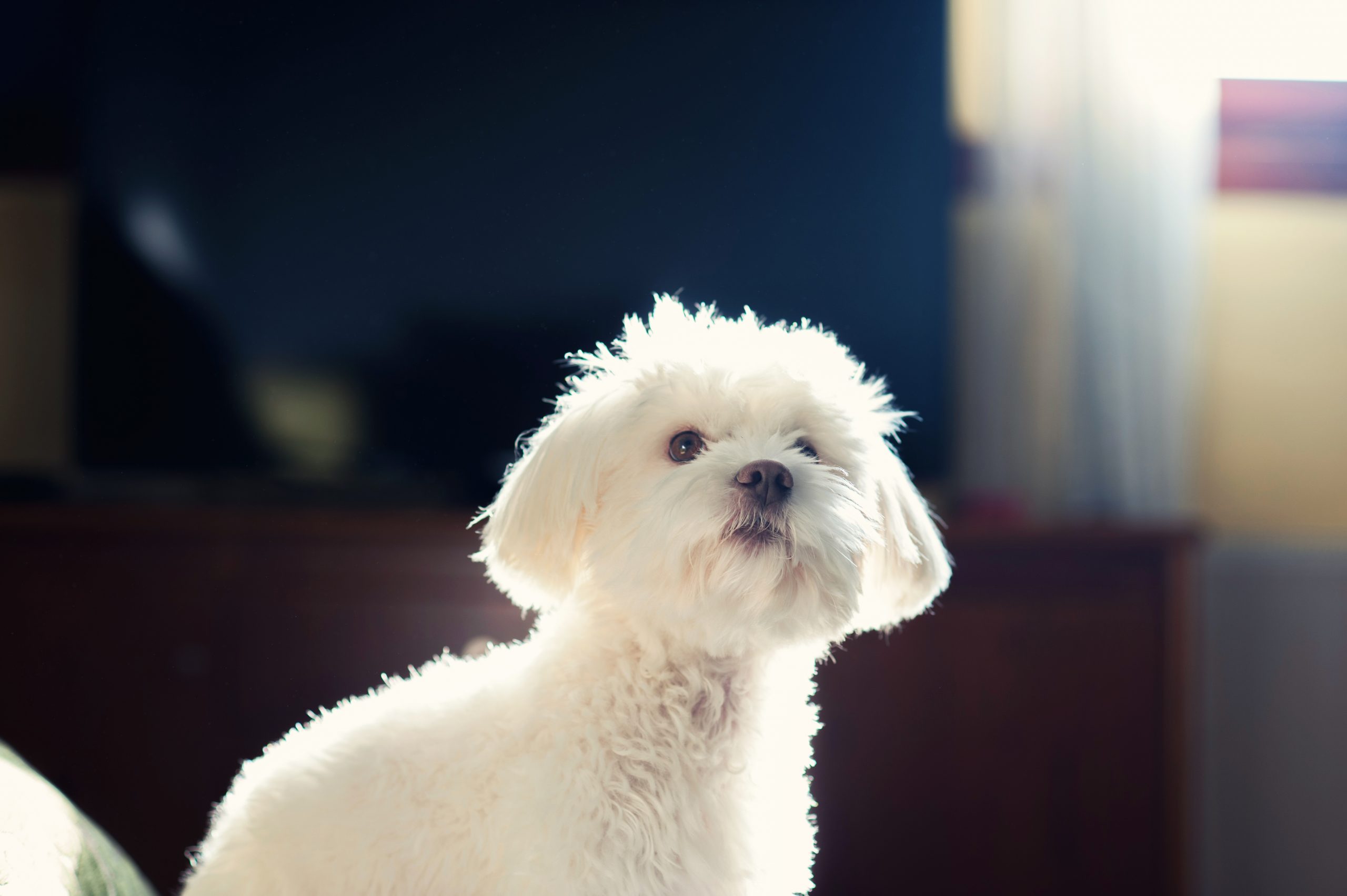 Janis Dardaris, an actress who’s appeared in “The Sopranos” says a man fatally beat one of her dogs and nearly killed the other one, according to the New York Post.

Dardardis left her two Maltese dogs, Frankie and Alex, with a dog sitter in Manhattan while she filmed a play in South Carolina, she told the Post. She alleges that her dog sitter’s boyfriend, Vincent Tang, “savagely beat Alex to death … then took Frankie to the roof of [Dardaris’] building, where he sadistically tortured Frankie for several minutes by punching, throwing, chasing, and kicking the defenseless dog multiple times,” according to a lawsuit recently filed.

Tang then brought Frankie, 12, back to her apartment, “where he left him to die,” the court papers say.

“Why did you go into my apartment and do that? I want answers. It’s unimaginable to me that something like that could happen and that someone could do that and create such pain and grief in someone’s life,” Dardaris said.

“I couldn’t possibly imagine somebody doing that to a completely innocent creature,” Dardaris’ lawyer Robert Cannata told the outlet. “These are 4- or 5-pound little white fluff balls — as innocent as innocent gets. We want answers and we want him to have to justly compensate her for all the pain and anguish he has done to her,” Cannata said.

Read more recent animal news in One Green Planet about including the animal shelter that threw an epic birthday party for one of its dogs, Dennis Quaid the cat’s new owner, another dog’s bucket list, this rescue kitten’s jaw was fixed with buttons, and the sweet rescue husky with an untreatable tumor and big personality!