Wildlife Rangers Put Their Lives on the Line Every Day to Protect Animals From Extinction – Say Thanks! 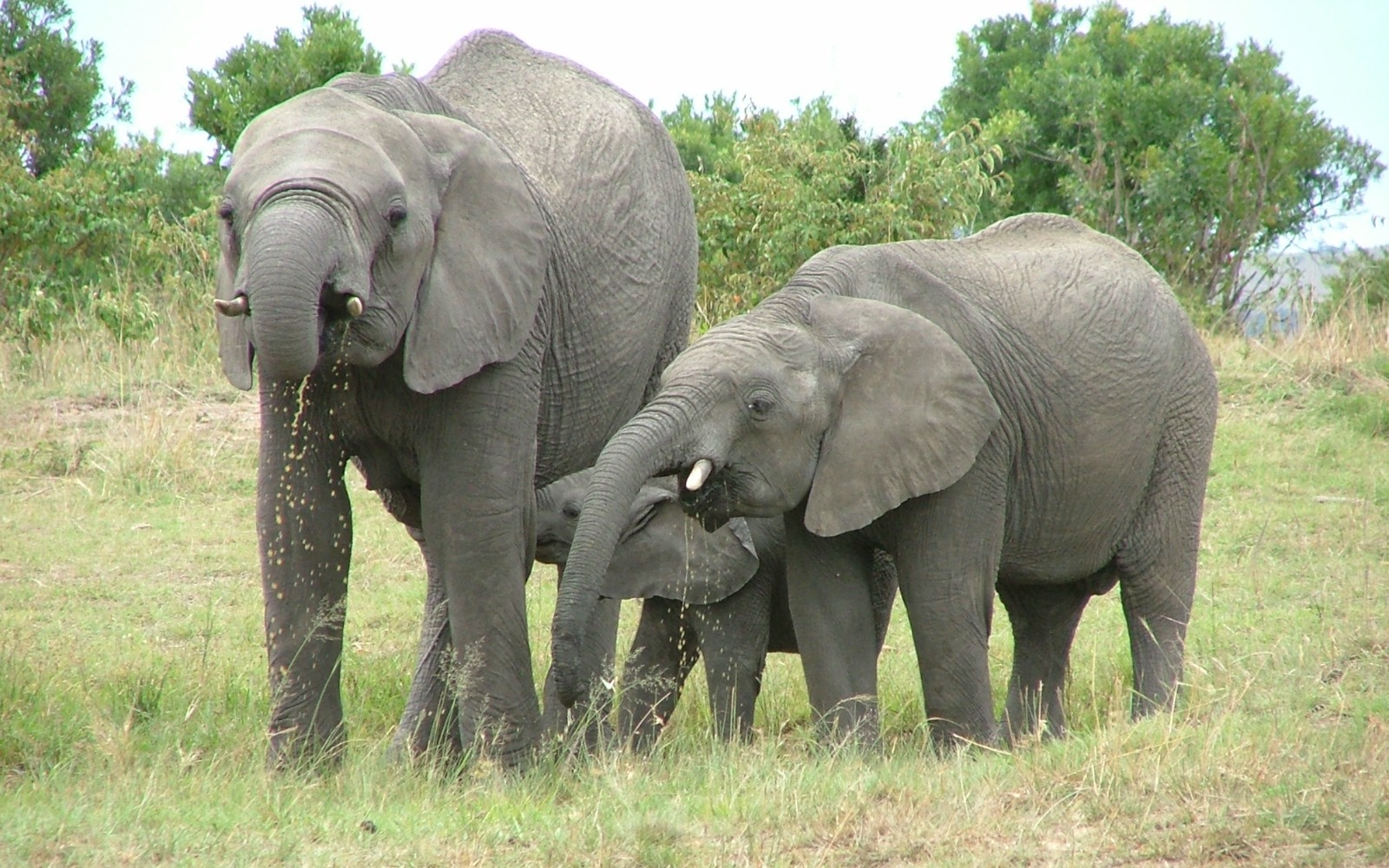 Almost every day we ask you to speak up for the voiceless by signing petitions. From asking you to sign a petition to save the 160 Florida panthers who are currently facing extinction, to urging Congress to stop messing with the recovery of wild wolf populations, you have stepped up to the plate. But we know how heartbreaking it is to have to read these sad stories. So today we have an uplifting petition to share with you. Daily, men and woman rangers bravely risk their lives to save elephants, tigers, and other species. Right now, their work is more important than ever and by signing this quick petition, you can show them how much you care.

By signing this petition by Wildlife Conservation Society, you can immediately send a thank you email to the game rangers on the front lines of protecting wildlife. This elephant family would really appreciate it! 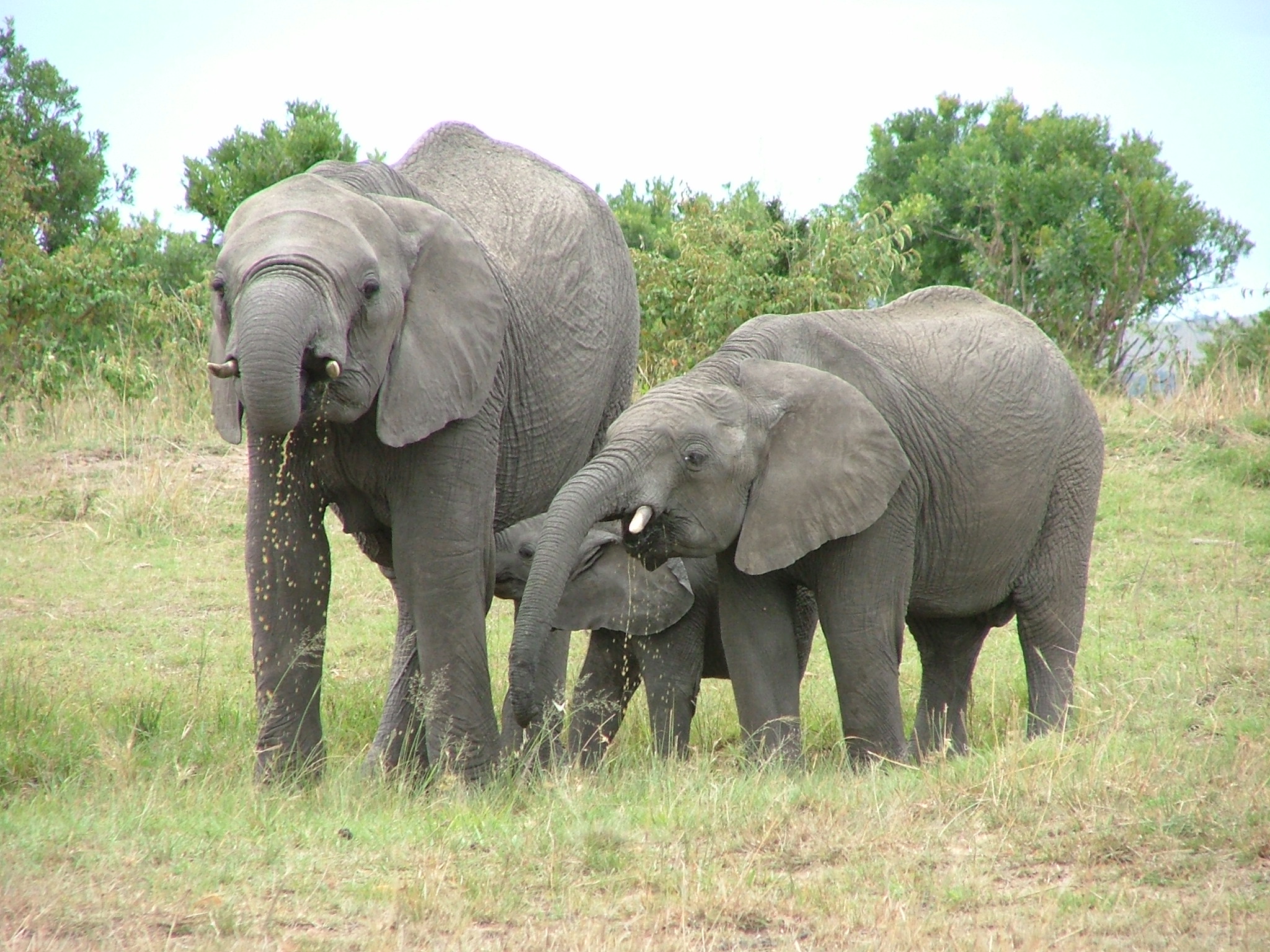 For poaching victims, the threat of extinction is real and ever present. According to the Wildlife Conservation Society, between 2010 and 2012 alone, some 100,000 elephants were poached across Africa. That is a staggering number. The current population of wild tigers is a mere few thousand individuals, devastating in comparison to only a hundred years ago when their numbers reached 100,000. What might be more heartbreaking, the World Wildlife Fund estimates there are 5,000 tigers being kept in U.S. backyards, meaning there are more tigers in backyards than in the wild. That is not okay. Internationally, wildlife is being bought and sold illegally to become pets, food, medicine, furs, feathers, skins, and trophies. With tigers and elephants being pushed towards extinction, game rangers are on the front line fighting poachers, traffickers, and other threats.

And it’s not an exaggeration to say that game rangers really do put their lives on the line. Over 1,000 rangers have been killed in the past 10 years. Given the high potential pay-off for the sale of wildlife parts, poachers will do whatever it takes to kill wildlife … even if that means killing humans as well.

By signing this petition to thank rangers, you can let them know that their work is appreciated by animal advocates worldwide. Let’s let rangers know that each and every day we think of them and the important work they do!