Wild Animals and Cities Don’t Mix. The Important Lesson We Need to Take From Recent Tragedies 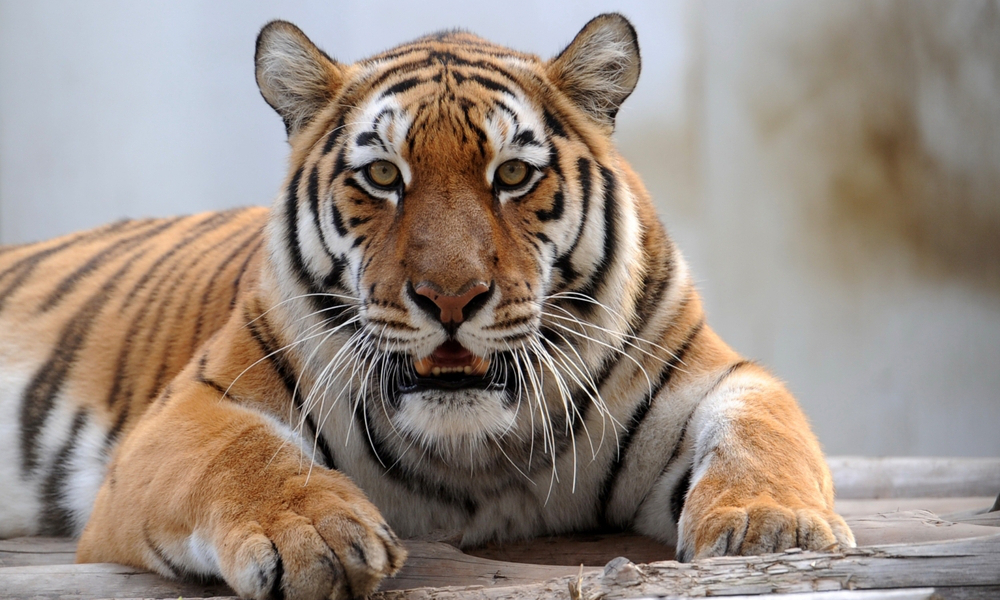 The past week has presented the world with three more examples of botched zoo management, which fit into the dizzying array of issues regarding wildlife captivity, zoo safety, and the protection of both people and animals. These stories, which we hear about so often, are inevitably troubling and frequently tragic. And, the take-home message is always the same: wildlife belongs in the wild.

I was surprised to receive a call from CGTN (formerly CCTV), asking me to speak about the recent incident involving tigers at a Chinese zoo. A man sent his wife and daughter through the gates and into the zoo… while he, on the other hand, decided to climb a fence to avoid paying the entrance fee.

He scaled the fence into the tiger exhibit. For more than an hour, the tigers toyed with their human prey. (They are, after all, tigers.) Eventually, one of the tigers took this poor man’s life. And then, the zookeepers, having frightened the other tigers off with firecrackers, took the “offending” tiger’s life.

I say it always: we put dangerous wild animals in close proximity with humans — like in city centers — and there are deadly consequences. Human maulings. Human deaths. Animal suffering. Animal deaths. There’s only one way to demonstrably reduce the risk of pain and suffering that accompanies captivity: keep tigers in the wild.

We just saw the consequences right in my hometown of Washington, D.C., as well. A bobcat named Ollie recently escaped from the National Zoo here. Where did he go during the time he was loose? Was he wandering in Rock Creek Park? Was he in the kids’ playground near my home? Schools in the area suspended recess, and officials warned residents to keep their pets inside.

Despite zoos’ claims that the animals are happy in their enclosures, it is clear that, given the chance, wild animals like Ollie will take off. Some of my friends and colleagues shared my reaction, saying things like, “I hope he’s made it out of the zoo gates!” “I hope he’s made it to the woods nearby!” “I hope he lives out his days in freedom!”

And, Ollie is not the only “animal escape” story of late.

Sunny, a young red panda, left the Virginia Zoo two weeks ago and hasn’t been found yet. Human volunteers, geothermal cameras, tracking dogs: no luck. We may find out soon where he went—or we may never know.

But, this was not the first red panda issue. In 2003, two red pandas died after eating rat poison in a zoo. A decade later, a National Zoo red panda escaped.

The list goes on. Like tigers and bobcats, red pandas belong in the wild where they can eat bamboo and fruit, live peacefully in the trees, and smell the cold mountain air.

Let’s stop putting wild animals behind fences. Let’s stop bringing them into our cities. Because, when something goes wrong, it goes horribly wrong. A red panda on the loose is just the tip of the iceberg. I don’t want to witness — yet again — the human and animal carnage that can occur when zoo fences fail, and when the wild animals are suddenly much closer to us than we realized.