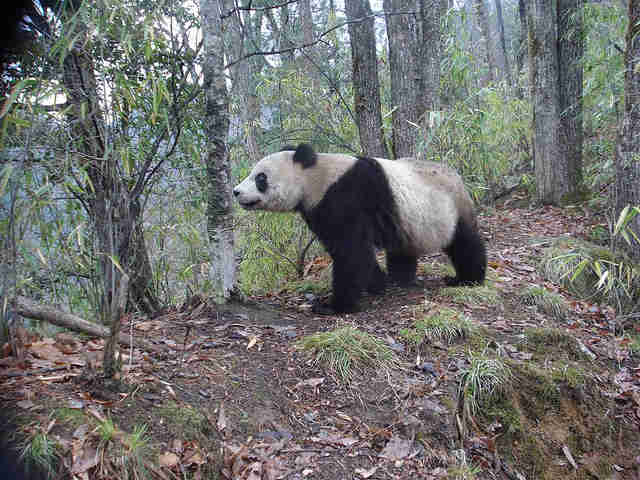 Since 1983 China has released captive-bred giant pandas into the wild with and only two of those were able to successfully survive in the wild. By releasing the six giant panda’s together researchers believe their chances of survival will be increased.

Retired NBA star Yao Ming spoke at the release telling reporters, “I think it is most important to keep a balance between modern living and nature. We have been talking about it for many years but it is never an easy thing to do.” Some conservationists are hesitant to support expensive and uncertain captive-breeding programs viewing it as a distraction from protection of animals already living in the wild.

WATCH A VIDEO OF THEIR REINTRODUCTION HERE: