Beyond Harambe: Why Our Opinion About Animals in Zoos Desperately Needs to Evolve 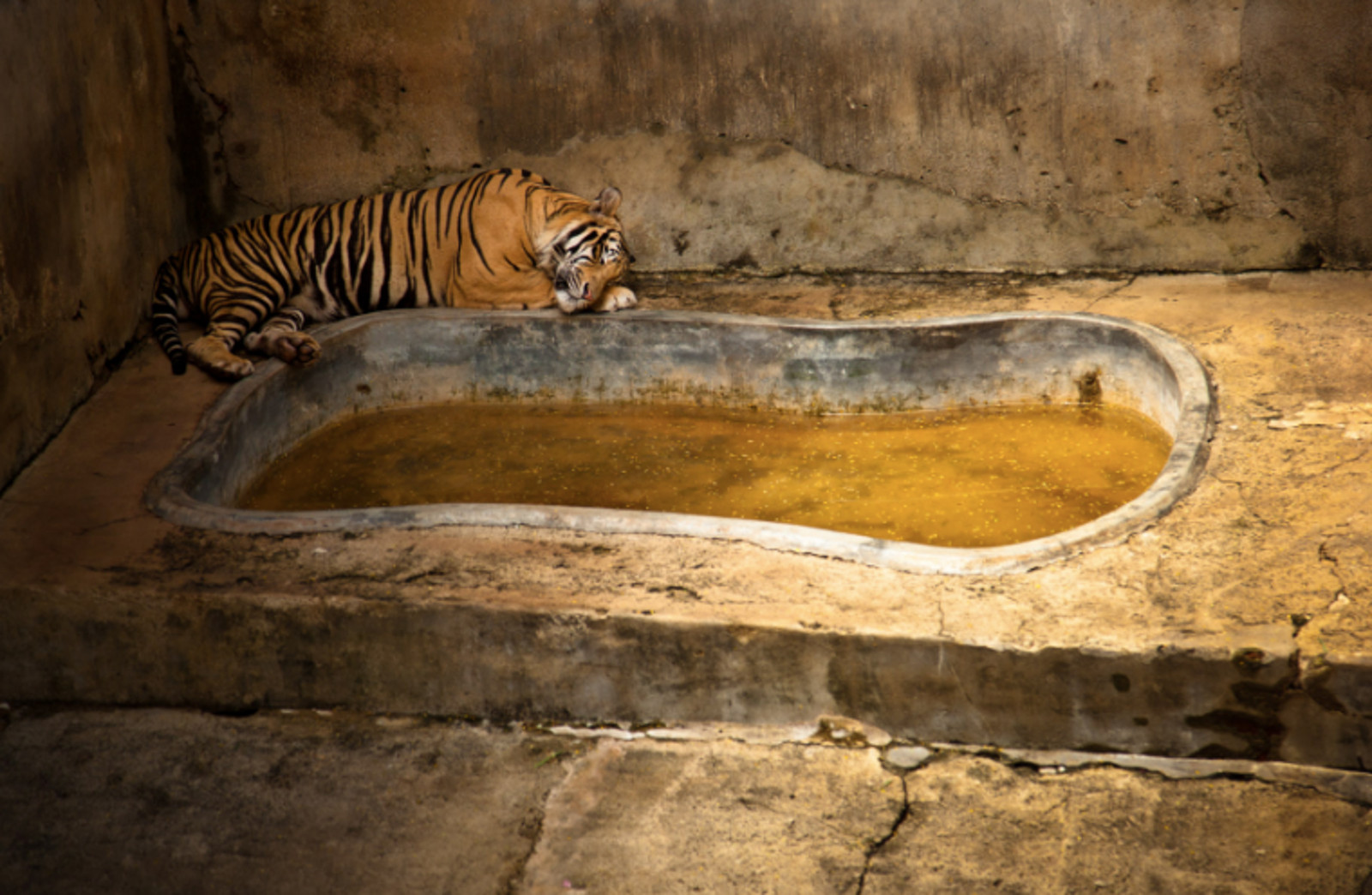 Our nation was moved and saddened by the loss of Harambe, the silverback gorilla who was shot and killed at the Cincinnati Zoo earlier this year after a child fell into his enclosure. The heartbreaking incident has led to some very intense conversations and finger-pointing. But I hope that it also inspires a serious discussion about the antiquated concept of zoos. Our relationships with other animals are evolving and zoos need to change to reflect this.

Our Relationship With Animals

I remember visiting a zoo as a teenager in the late 1970s. As I looked across the moat into the face of a primate like Harambe, he looked back at me, and I was touched by his human-like presence. He was clearly someone who mattered, as curious about me as I was about him. I felt a tinge of sadness for this individual who seemed depressed, but like most people, I failed to think critically or deeply about his incarceration and the zoo’s role in normalizing the unfair treatment of other animals by human beings.

Thirty years ago, inspired by my own relationship with animals, I co-founded Farm Sanctuary to change how our society views and treats farm animals. Today, we operate shelters in New York and California for pigs, cows, chickens and other animals rescued from the factory farming industry. Once rescued, these animals become our friends, not our food; they receive the lifelong care and respect they deserve, and they teach us important lessons about ourselves as animals sharing the planet.

Zoos purport to protect endangered species, but they also benefit from the scarcity of these threatened creatures. Rare pandas and other animals are popular and profitable attractions. If we really want to help endangered species, we should stop destroying their habitats, instead of building zoos. It’s disturbing to envision a world where the only place animals are able to live is in zoos.

There is a growing understanding of nonhuman animals, and the ways social and physical environments influence their well-being. Rather than being displayed in barren cages, animals are provided some environmental enrichment. People who volunteer, work, and visit zoos often have a genuine concern about animals, and zoos are quick to espouse their role in education and helping the public better understand animals. Unfortunately, the most significant and impactful lesson that zoos instill is to objectify and disrespect nonhuman animals.

At Farm Sanctuary, visitors come face to face with animals who are rescued from a variety of situations involving cruelty and neglect. At our shelters, they are provided the long-term care they need and honored for their individuality. These animals are recognized as someone, not something. Farm Sanctuary was the first of its kind when we were founded in 1986, but there are now hundreds of similar organizations around the country.

A recent Gallup Poll showed that the majority of Americans believe animals deserve protection from harm and exploitation. Just three percent of the population sees animals as “just animals.” In fact, the same poll highlighted that a third of Americans believe they deserve the same rights as humans.

It is time for zoos to embrace the sanctuary model. Their historic role of collecting and displaying and commodifying animals needs to end. Instead of institutionalizing exploitation they can play an important role in reshaping and improving our fraught relationships with other species. Zoos can help rehabilitate injured creatures and threatened species, and give homes to animals unable to be returned to the wild. By respecting other animals, we also awaken human empathy. Kindness to animals is also good for people.

Responding to changing societal values and the resulting public pressure, SeaWorld has announced that it will no longer keep or use captive orcas, and Ringling Bros. agreed to phase out their elephant shows. More recently, the Mayor of Buenos Aires called zoos “degrading” and announced that the Buenos Aires zoo would shut down after 140 years. These are positive steps that reflect changing societal values.

The way we treat other animals says a lot about us as a people. I hope zoos continue to evolve, to practice compassion, and to care for animals as companions, not commodities. If we can live well, without causing unnecessary harm to other animals, why wouldn’t we?