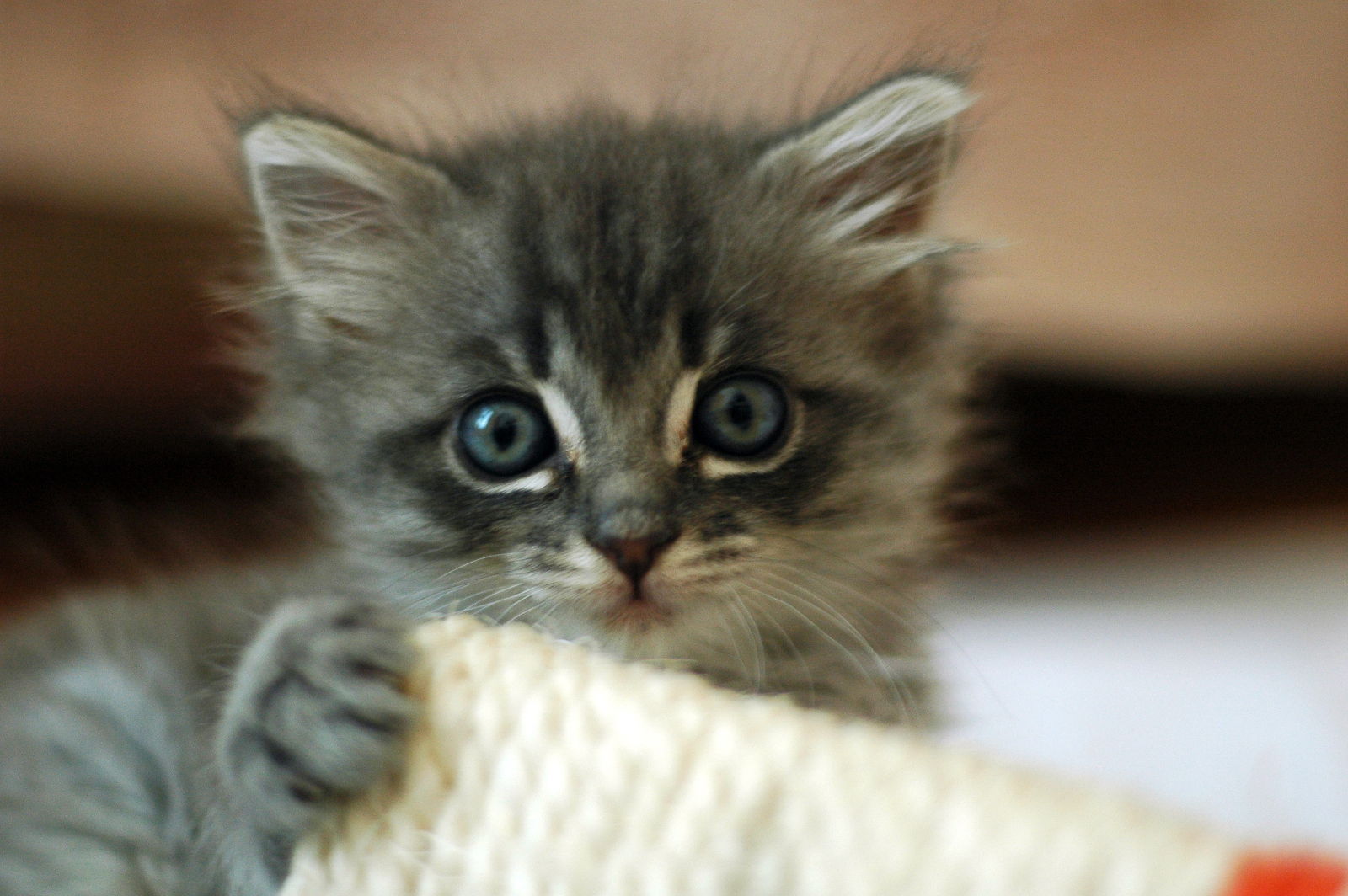 Taking action for animals is something we can do from the comfort of our homes. Writing letters to our political representatives or calling them about issues is a great way to make your voice heard.

Sometimes, trying a new form of advocacy can be intimidating but it just takes that first step – picking up the phone (or that pen) or sitting down to type out a letter – to start letting your Green Monster out. To get you started, why not ask a friend or family member to join you? Read over the issues together and give each other the confidence you need to get started, while being twice as effective for animals!

Although the following list is not comprehensive, we have provided some information on current pressing animal legislation that needs your help. If you are looking for more bills to take action on, visit the Humane Society Legislative Fund, the ASPCA’s Advocacy Center, and the Animal Welfare Institute, for up-to-date status on animal bills.

What it does: Establishes misdemeanor penalties for knowingly attending an animal fighting event and bringing a child under 18 years old to such an event.

What you can do: Call your state representative and say something like the following: “I would like you to please co-sponsor H.R. 366 and S. 666 to prohibit knowing attendance at an animal fighting event and bringing a minor to such a cruel event. Spectators fuel the dogfighting and cockfighting industries, making them profitable.”

What it does: Phase out the routine non-therapeutic use of antibiotics in farm animals – a common practice to promote growth and compensate for overcrowded, stressful, unsanitary conditions on factory farms – in order to maintain the effectiveness of antibiotics for treating sick people and animals.

What you can do: Email, call, or write your Representative today and urge them to cosponsor the Preservation of Antibiotics for Medical Treatment Act (H.R. 1150) and help ensure that medically critical antibiotics continue to work for humans for a long time to come.

What it does: The bill would prevent states from enforcing their own laws regarding the production of “agricultural products”—a term so broad that it could include not only farm animals but also dogs in puppy mills. If this provision is enacted, much-needed improvements in animal welfare standards set at the state level could be nullified.

What you can do: See the diversity of people who oppose the king amendment. Then take action against the King Amendment by calling your representatives and senators and saying “I am concerned about preventing cruelty to animals; please help to remove the King amendment from the final Farm Bill and oppose this attack on states’ rights.” If you’ve called before, thank them for their time and explain how important animal welfare issues are to you as a constituent.

What it does: The Safeguard American Food Exports (SAFE) Act will prohibit the slaughter of horses for human consumption in the U.S. and ban their export abroad for that purpose. This bill will protect our nation’s horses from the predatory horse slaughter industry and protect the public from toxic horse meat.

What you can do: Send an email and call your federal legislators in Congress and urge them to cosponsor the SAFE Act (S. 541/H.R. 1094), a bill to ban the slaughter of American horses for human consumption. Even if you’ve emailed your legislators in the past, please do so again. Here’s a script you can reference when calling: “Hi, this is _______ and I am your constituent residing in [town and state]. I’m calling today to urge Representative/Senator _______ to support the SAFE Act, legislation to ban the slaughter of American horses and their export for that purpose abroad. Thank you!”

What it does: Ban deadly pesticides that are killing bees.

What you can do: Understand the importance of bees in our food supply, and take actions by calling your legislator and asking them to cosponsor H.R. 2692. According to the  Save-bees.org campaign site, “Honey bees, native bees and other pollinators are responsible for 1 out of every 3 bites of food we eat. Bees pollinate 71 of the 100 crops that make up 90% of the world’s food supply. Many fruits and vegetables, including apples, blueberries, strawberries, carrots and broccoli, as well as almonds and coffee, rely on bees. These beneficial insects are critical in maintaining our diverse food supply.”

What it does: Some pretty bad things – see all here. In summary, it would (1) give far too much regulatory power to state governments and (2) would place the interests of businesses over conservation initiatives, potentially hampering protection of endangered species.

What you can do: Contact your senators and urge them to say “no” to this bill if it ever comes to a floor vote. And if either of your senators are a part of the Senate and Environmental Works committee (where the bill currently sits), then be sure to ask them to vote “no” when this bill is put up for a committee vote.

Current status: Referred to the Subcommittee on Fisheries, Wildlife, Oceans, and Insular Affairs.

What you can do: Contact your state representative and ask them to cosponsor H.R. 3513, to prohibit the use or possession of body-gripping traps in the National Wildlife Refuge System.