“Pooch Perfect” By Rebel Wilson Being Called Out For Animal Abuse 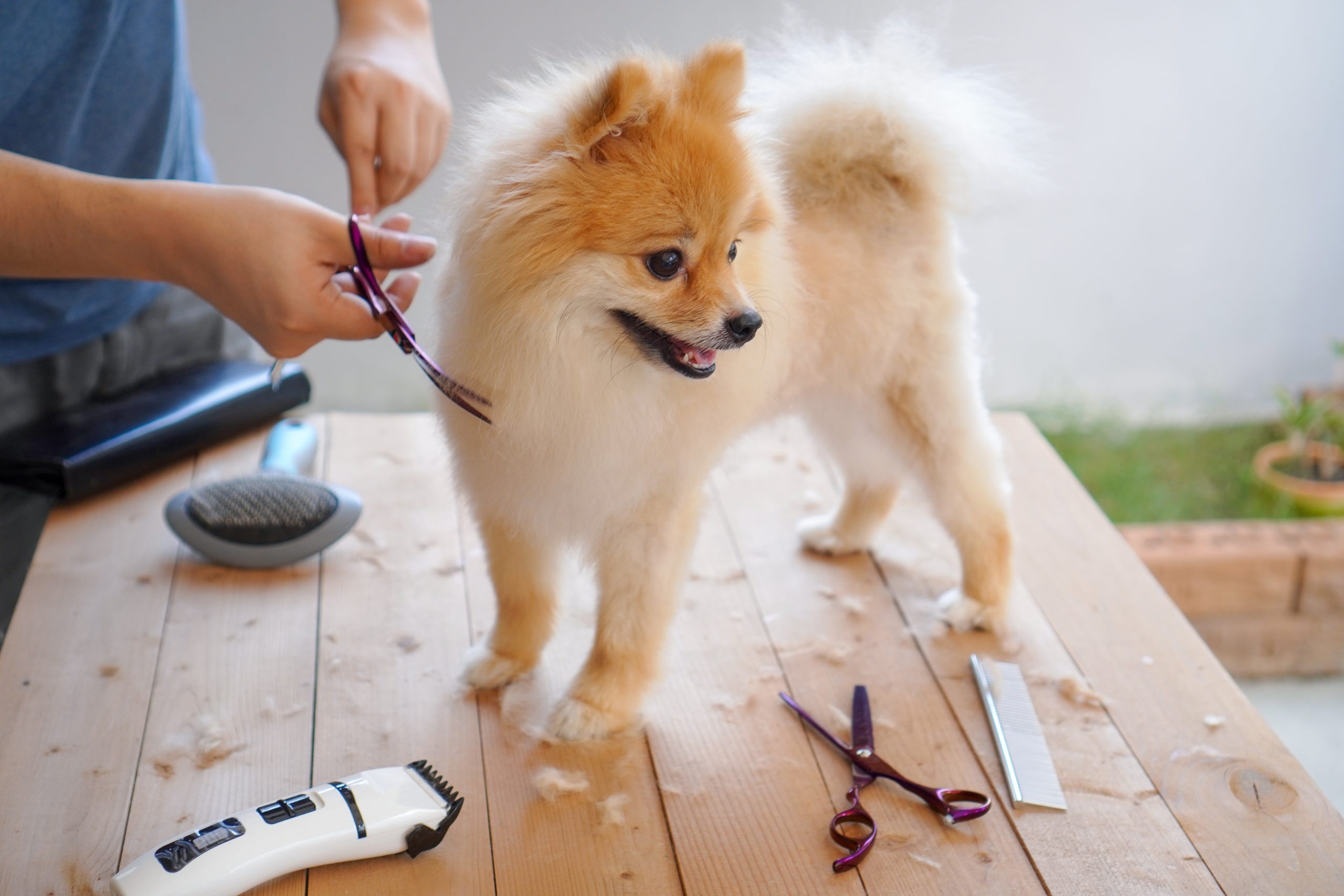 Rebel Wilson is in trouble with animal rights activists, again. The actress and comedian is the host of ABC’s latest Pooch Perfect, a show about dog grooming that’s being slammed by animal activists, according to OK! Magazine.

The show’s premise is to highlight grooming transformations. But some of the changes have animal activists crying foul on social media. Many dogs are so heavily groomed and dyed, just for the cameras. This can’t be safe. Groomers compete against each other for cash prizes in the show.

“This show is a disgusting display,” one user wrote on Twitter. “This is not artistry, it is animal abuse. #PoochPerfect.”

The producers have even acknowledged that it’s not fitting for all dogs. “Some dogs like it more than others. Some find it uncomfortable,” executive producer Elan Gale said at the Television Critics Association press tour. “So we made sure we had the kind of dogs that were used to the entire process.”

PETA, the animal rights organization, made a statement against the show in the New York Post. “Dogs trust us to keep them safe, but shows like ‘Pooch Perfect’ can encourage people to treat them as if they were things to decorate, like a ceramic pot, giving them dangerous at-home dye jobs, which not only carry the risk of an allergic reaction or fatal toxic poisoning but also stress them out,” the organization said in a statement. “The dogs used on this show aren’t things but beings, and they deserve to curl up at home with a loving guardian — instead of having to put up with being leashed to a countertop and painted and prodded by strangers for hours on end.”

In the past, dogs have almost died as a result of hair dye burns. Even if the dye is supposedly non-toxic and safe for dogs, forcing a dog to be still for hours, while applying and washing dyes can be very stressful for animals. The dyes can also change the smell of the dog’s fur and interfere with how other animals or people treat them, which can increase psychological distress. Animal advocates are also concerned about creative grooming and dressing dogs because it leads to people viewing dogs as accessories rather than animals. Thus, people begin to prioritize aesthetics over their dog’s well-being and comfort. Grooming is supposed to be about a dog’s comfort and needs – not whatever their owner thinks will “look cool,” even if that look will be harmful towards their pup.