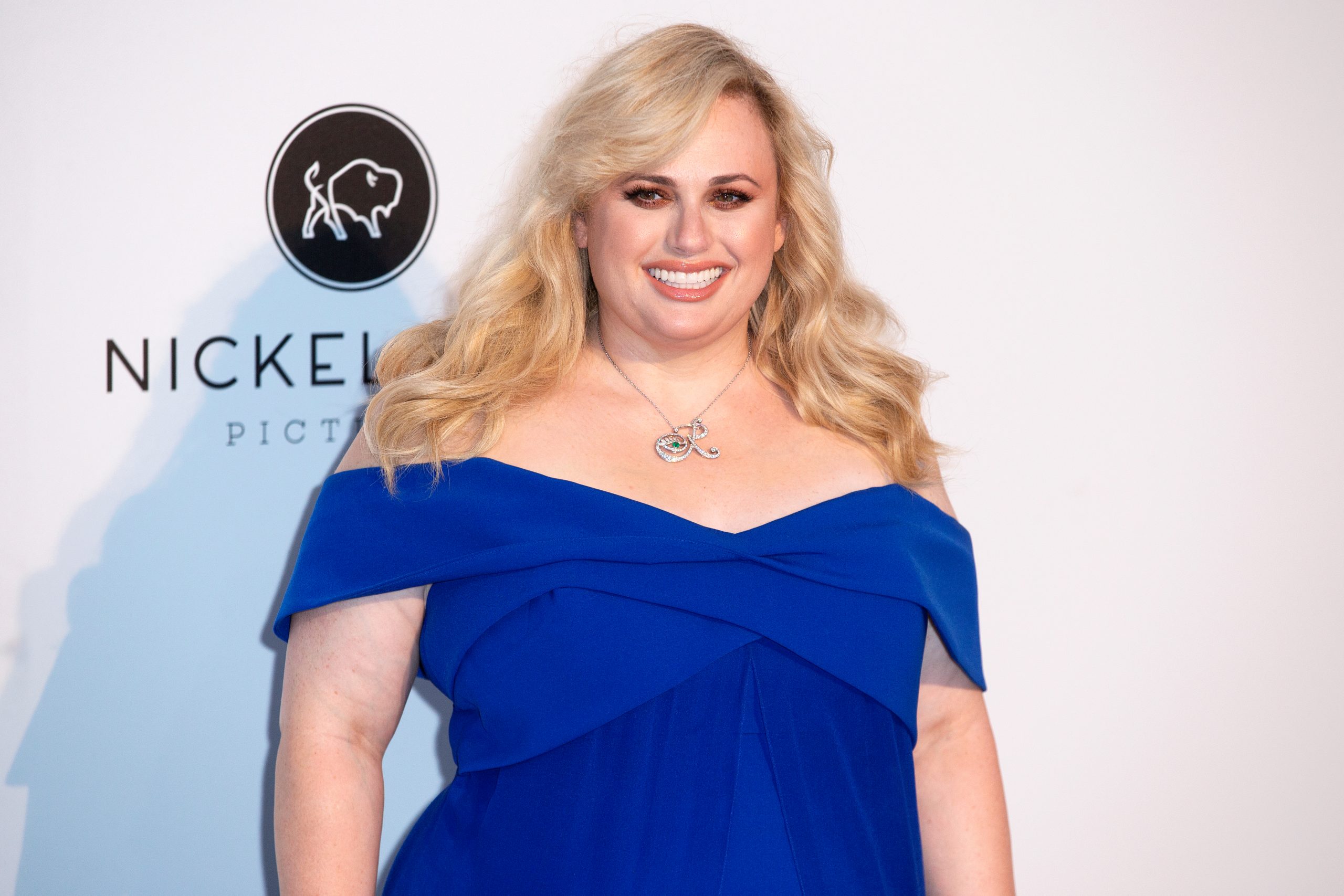 Rebel Wilson has upset animal rights activists. The Australian movie star made headlines when she visited the Sydney Zoo and used a wombat as a weight while doing squats.

Wilson posted numerous photos and pictures of her at the zoo and showed off her weight lifting skills using the wombat. “Wombat squats! Thanks to the team @thesydneyzoo for organizing this fun workout and education sesh about some amazing rescue animals,” the star wrote to her 8 million followers.

The star posted the videos to her Instagram Stories and World Animal Protection, an animal rights group, called out her behavior and said they were “disappointed.”

‘We are disappointed to see Rebel Wilson handling Australian wildlife with such disregard for their wellbeing,’ the organisation’s executive director Simone Clarke told News.com.au, “Wombats are not a photo prop or plaything; they are sentient beings, and experience distress when handled by humans.”

Clarke also called out the Sydney Zoo for allowing and promoting the behavior, “It’s appalling that Sydney Zoo endorse this type of promotion – quite frankly they should know better.”

Read more news in One Green Planet, including why the Sydney Zoo should not have opened, a bulldog trapped in a wombat burrow, and how wombats’ burrows played a role in protecting them from the Australian wildfires.