Thanks to Wombat Burrows, Many Animals Were Able to Hide from Bushfires in Australia 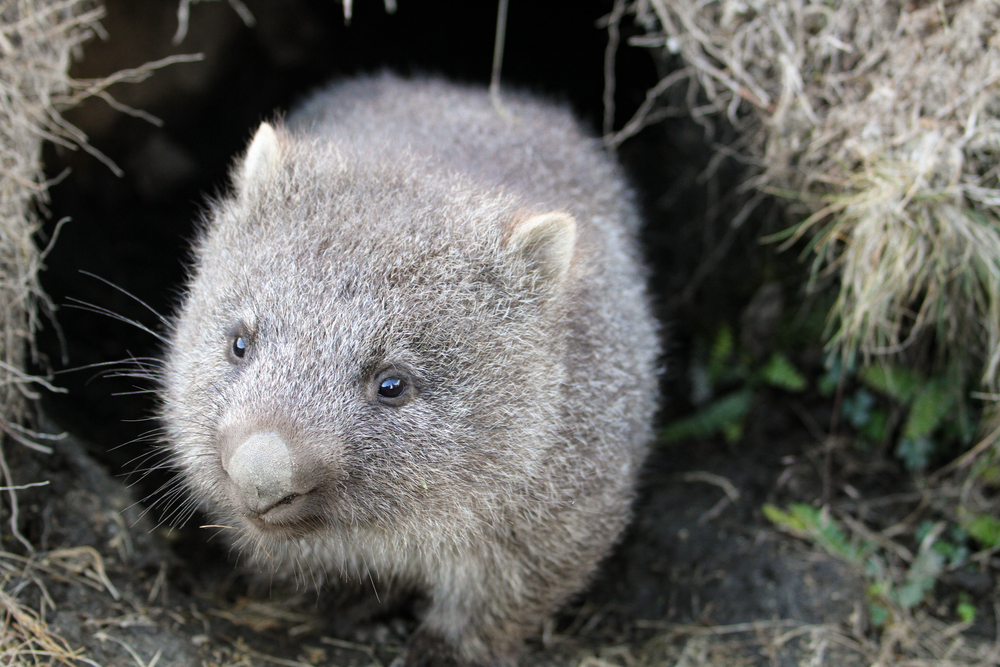 Whether they know it or not, wombats have turned out to be international heroes. They’re excellent diggers and they dig burrows for shelter. These aren’t just underground holes; they can be up to 100 feet long with multiple entrances and even sleeping chambers. Wombat warrens are networks of interconnecting burrows that are large, complex, and shielded from the environment above ground. Small mammals have been known to take shelter in them during fires. During the devastating Australian bushfires, these burrows saved many lives.

The Australian bushfires have burned about 32,400 square miles of land, and over one billion animals have died. But rescuers have been finding animals surfacing without a burn, and the only possible answer is wombat burrows. Wallabies and echidnas are two of the species that took refuge in wombat burrows. One family whose cat was lost and returned unscathed, believes she took refuge in a wombat burrow too.

Filmmaker Peter Hylands said about the burrows: “You’ve got animals that are completely unscathed and those must be the animals that have been under the ground, it’s the only explanation when the fire zones are so extensive.” As The Conversation reports, wombats aren’t necessarily rounding up animals and bringing them into their burrows as many falsely believe, but their burrows just so happened to be the refuge that many animals would need in such a desperate time of need.

Nature has a way of working things out and these underground networks of refuge were sure to come in handy for more than just sleeping chambers for wombats. If it weren’t for all the digging done by wombats, more animals surely would have died in the fires.

How you can help Australian wildlife:

We also ask that you sign this petition demanding climate change action from Australian leaders as well because climate change has certainly contributed to the record-breaking intensity of these fires.