Breaking! Exotic Animals No Longer Allowed to Be Used as Entertainment at Los Angeles House Parties 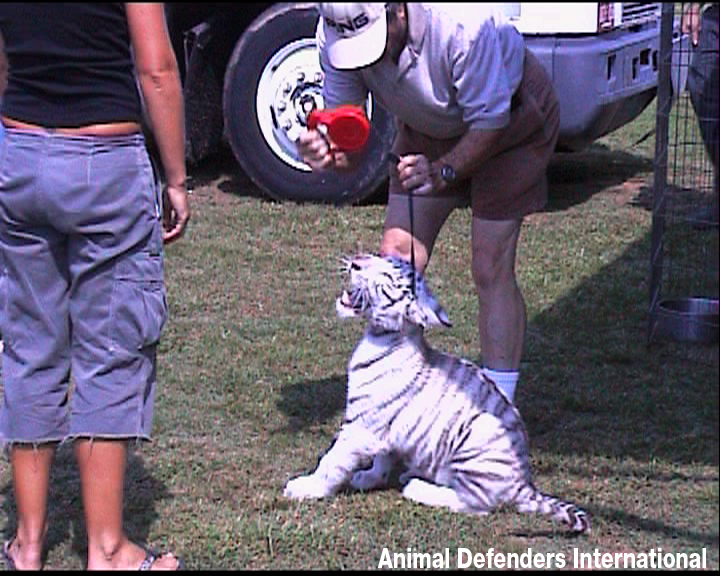 Los Angeles banned the use of exotic animals for entertainment purposes on February 18. This means that party hosts can no longer use tigers, elephants or giraffes as props.

The reform was spearheaded by City Councilor David Ryu. Ryu said of the new law, ” The issue of wild, exotic animals being abused came to my doorstep four years ago, when a baby giraffe and elephant were being marched up the Hollywood Hills for a house party. This is beyond unacceptable, and we must end it. It is time that the City of Los Angeles takes action to make clear that treating animals in this way is not in line with our city’s values.”

The ordinance must be approved by the Mayor’s office, prohibits the use of exotic animals at house parties or in live entertainment. It also includes people riding exotic animals. Councilman Ryu said that noise complaints would often follow parties that included wild or exotic animals.

Animal groups including PETA and Animal Defenders International applauded the decision. Jan Creamer, President of Animal Defenders International said in an emailed statement, “Protecting the welfare of animals and the public, we are delighted this long-anticipated ban is now close to becoming law. We are grateful to Councilmember Ryu and the City Council for progressing this important measure and call on Mayor Garcetti to sign the legislation without delay. With animals suffering in the name of entertainment across the country, and their use compromising public safety, we urge other cities to act and follow Los Angeles’ lead.”

California has been at the forefront of animal protection. Governor Gavin Newsom is working to make the state a “No Kill,” state for shelter animals. In 2019, the state banned fur, making it the first state in the nation to do so. Governor Newsom also signed into law a ban on exotic animals in circuses.

Sign this petition to support animals and stop the exotic animal trade.